Newport County AFC are proud to be supporting World Heart Day, which is celebrated each year on 29th September.

World Heart Day is a global campaign during which individuals, families, communities, and governments around the world participate in activities to take charge of their heart health and that of others.

The day aims to inform people around the globe that cardiovascular disease (CVD), including heart disease and stroke, is the world’s leading cause of death claiming 17.9 million lives each year, and highlights the actions that individuals can take to prevent and control CVD.

Michael Flynn's men showed their support for the campaign by joining Bolton Wanderers in wearing British Heart Foundation t-shirts prior to Saturday's 2-0 win at the University of Bolton Stadium. 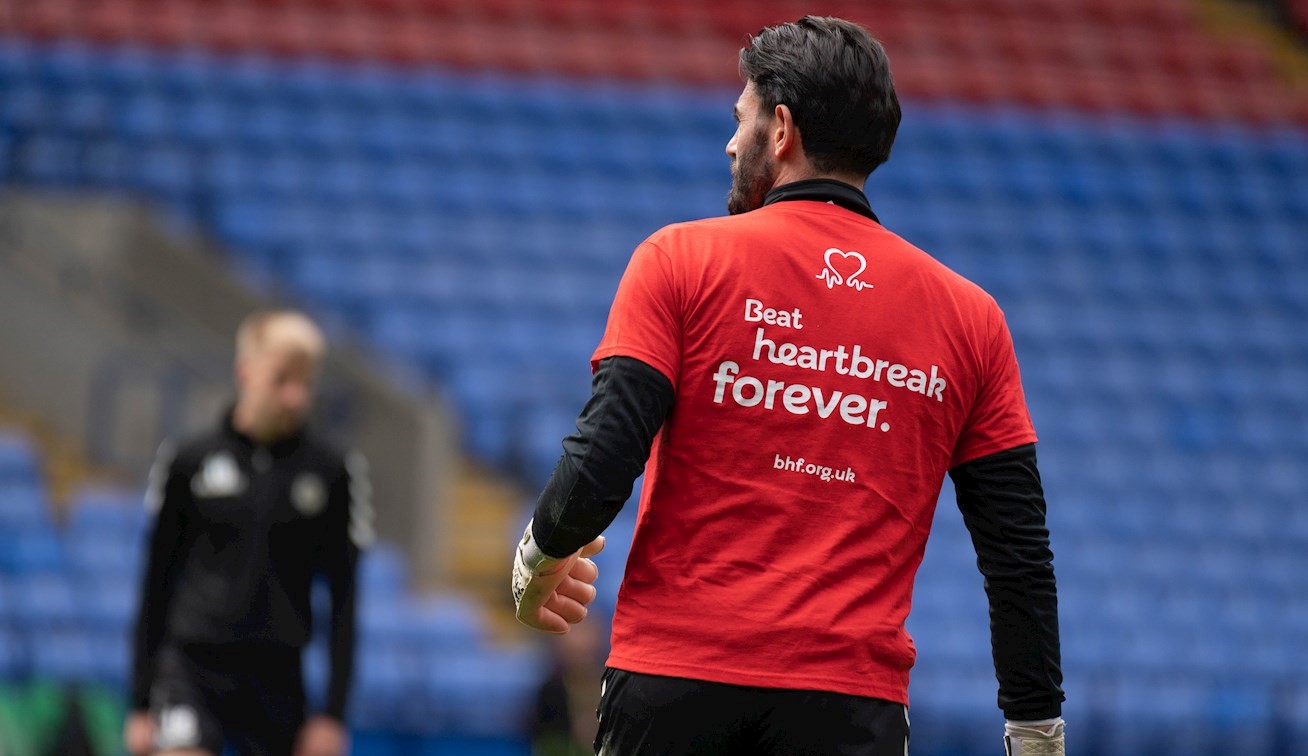 Two of the Exiles' former players - Fraser Franks and Mark O'Brien - were both forced to retire from the game on medical advice due to heart issues.

Former defender Franks, who made 34 apperances for the club during his time at Rodney Parade, called time on his playing career in March 2019 at the age of 28.

"It’s incredibly important to support World Heart Day simply to raise awareness of a number of conditions that people are living with and that have sadly passed away with," said Franks

"It’s important that I shared my story as I feel I was extremely lucky that I didn’t have a serious incedent whilst on the pitch and whilst the issue was undiagnosed. I am fortunate to live a normal lifestyle, even if it does mean having to step away from the thing I loved most, which was playing the game." 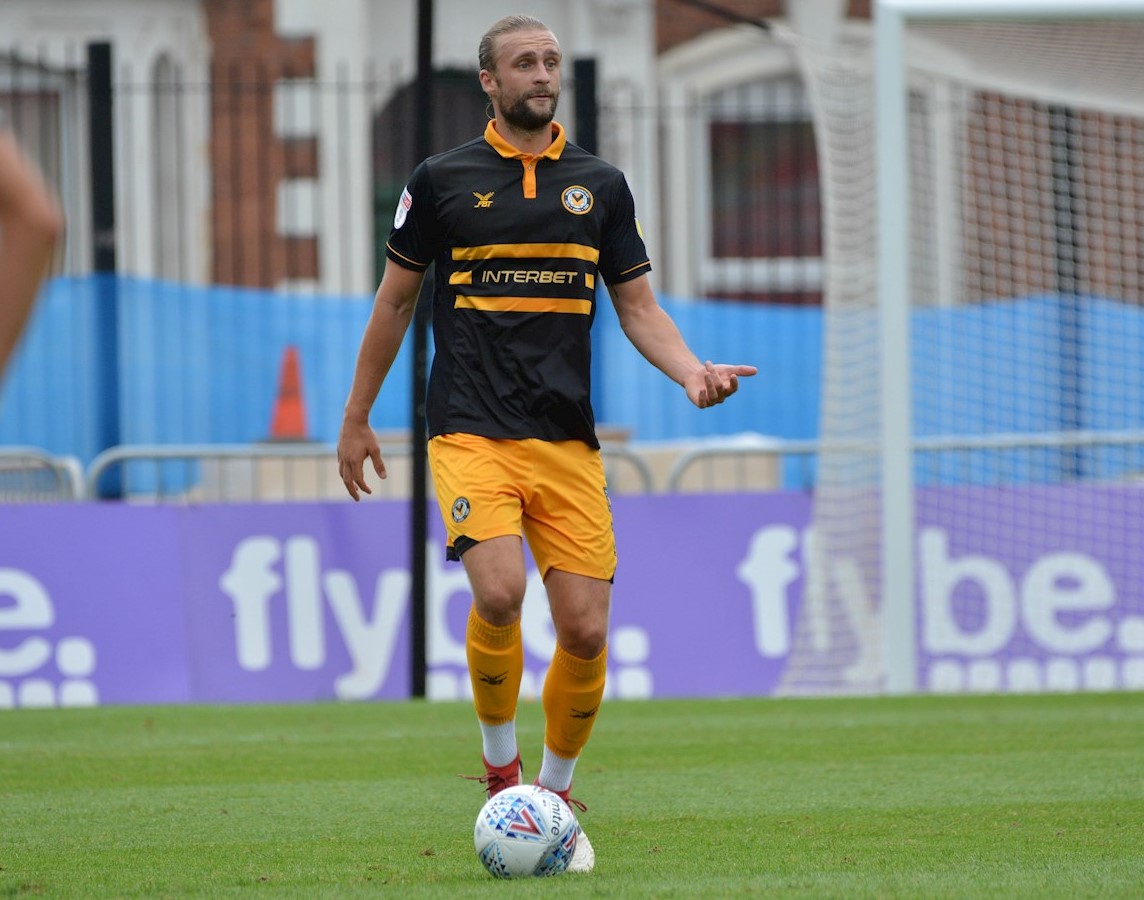 He has since started writing about his experiences of dealing with his early retirement in a blog, and wants to help raise awareness and break stigmas around mental health for retired players.

"One of the biggest things I’ve had since retiring is the amount of current players who may be feeling something isn’t right and have contacted me for advice," he added.

"I have always told them to go and get checked out as soon as possible, no matter how minor the symptoms and luckily they have all been okay.

"But the main thing is to raise awareness - awareness to show that these issues can happen to the fittest and healthiest people. I was fortunate enough to know Justin Edinburgh and to play under him for a brief period. He used to join in training and kept himself in great shape and it was devastating to see what happened to him.

"We need to be testing people regularly in all walks of life and to keep everyone as safe as possible."