Scott Oldham will be the man in the middle when Newport County AFC welcome Sky Bet League Two leaders Cheltenham Town to Rodney Parade on Saturday.

The Lancashire-born official has taken charge of three County games, overseeing one win and two defeats for the Exiles.

He most recently oversaw the 2-0 defeat at home to Forest Green Rovers which saw yellow cards for both County’s Nick Townsend and Anthony Hartigan.

Oldham, who is now in his fourth season as an EFL referee, will be assisted by Lisa Rachid and Grant Taylor, while Brett Huxtable will be the fourth official. 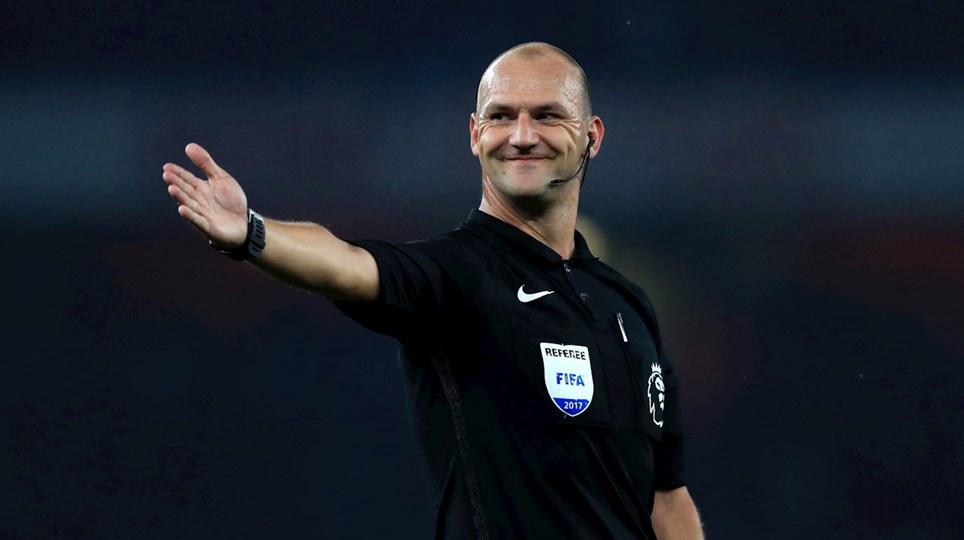 MAN IN THE MIDDLE | Robert Madley


Robert Madley will be the man in the middle for Newport County AFC’s Sky Bet League Two play-off final against Morecambe at Wembley on Monday. 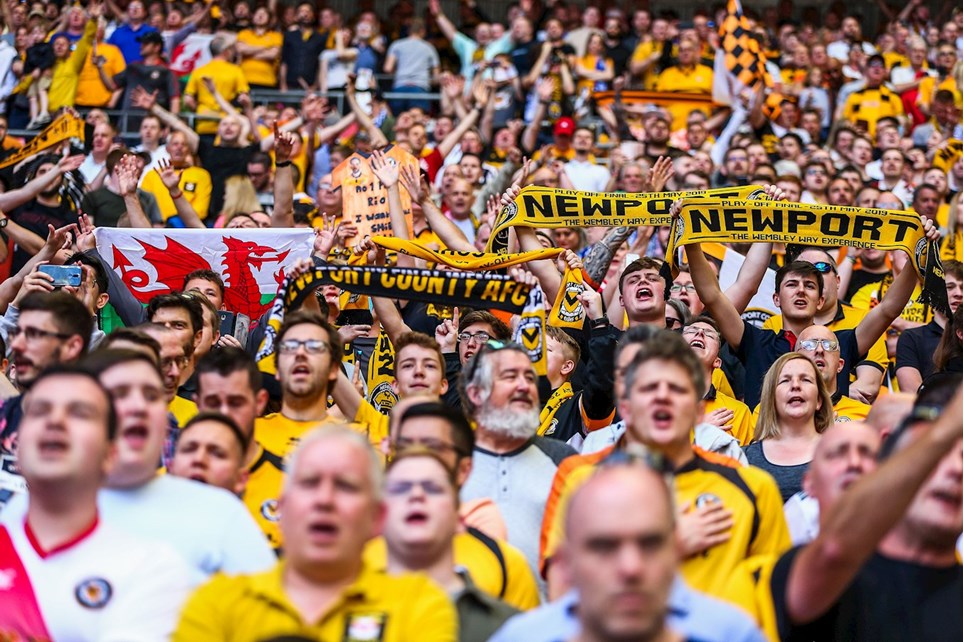 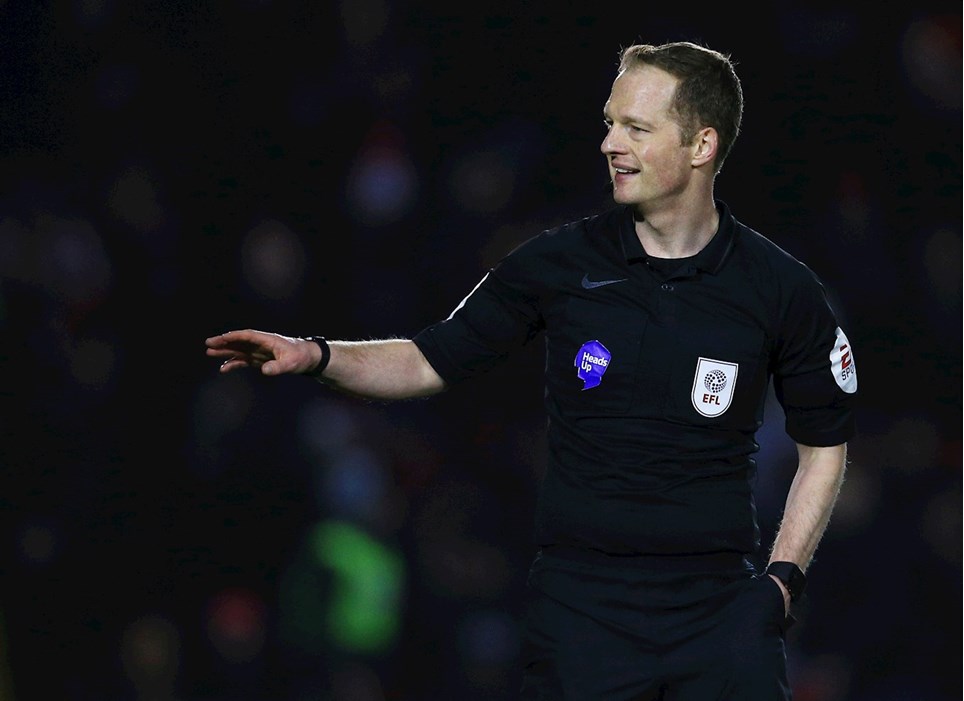 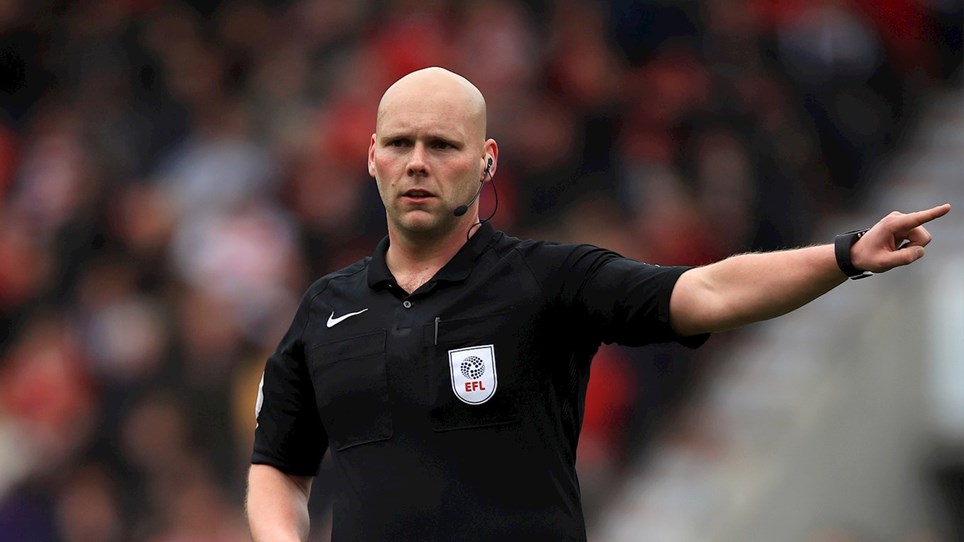 MAN IN THE MIDDLE | Charles Breakspear


Charles Breakspear will be the man in the middle when Newport County AFC welcome Forest Green Rovers to Rodney Parade for the play-off semi-final first leg.