Manager Michael Flynn was left disappointed that Newport County AFC were unable to hold out for the victory against Mansfield Town - but insists a point could prove to be valuable to his side's promotion hopes.

The Exiles were unable to back up Monday's hard-earned victory over Bolton Wanderers after being pegged back late on in their 1-1 draw at the One Call Stadium.

Joss Labadie put County in front inside the 75th minute when he dispossessed George Maris and squeezed his shot underneath Mansfield goalkeeper Aidan Stone.

Tyrese Sinclair then fired the home side level with six minutes remaining to earn the Stags a share of the spoils in Nottinghamshire.

It saw County maintain their place in seventh in the Sky Bet League Two table, while they put further distance between themselves and the teams chasing down the play-off positions.

But despite strengthening their grip on the top seven, Flynn was frustrated that his side missed out on the opportunity to climb up to fifth.

"We’ve taken the lead and the goal we gave away was poor from our point of view because we didn’t stop the cross. But I’m gutted for them because they gave everything.

"We’ve come on a long way if we’re disappointed to be drawing at Mansfield because if you look at their squad, they’re still littered with a lot of League Two players.

"I remember a few years back when we got to the play-offs, we were disappointed that we got a point against Macclesfield.

"It was all doom and gloom then but it ended up being the best point that we had."

Nick Townsend came to County's rescue early on when he scrambled to palm Sinclair's header onto the post as the Exiles weathered the early storm from Nigel Clough's side.

And they carved out chances through Joe Ledley and Josh Sheehan in the first half before substitute Lewis Collins added an attacking impetus after the restart, but they were unable to enjoy breathing space between themselves and the Stags.

"We were a little bit tentative at times to pull the trigger," added Flynn.

"Lewis Collins looked really bright when he came on and looked to pass to Jake Scrimshaw, but he should have just hit it because you never know.

"It could go under the goalkeeper, he could make a mistake, it could go in the top corner or it may have gone over the stand, but you’ll never know unless you try.

"But it was a battling performance, we’ve got an away point and we’ll move on to Tuesday."

County will be able to watch the results come on in Saturday before returning to Rodney Parade against Carlisle United on Tuesday evening.

It will be their first of three successive home games in the space of seven days before Flynn's side welcome league leaders Cambridge United and second-placed Cheltenham Town.

"It’s huge because they are one of our rivals," said Flynn ahead of the visit of the Cumbrians, who sit two places adrift of County.

"It’s going to be a tough game and we have to make sure that we’re at it. If we are, hopefully we’ll get the three points that we deserve.

"You can look at other results when you take care of business - and you never know, that may be the most important point of the season." 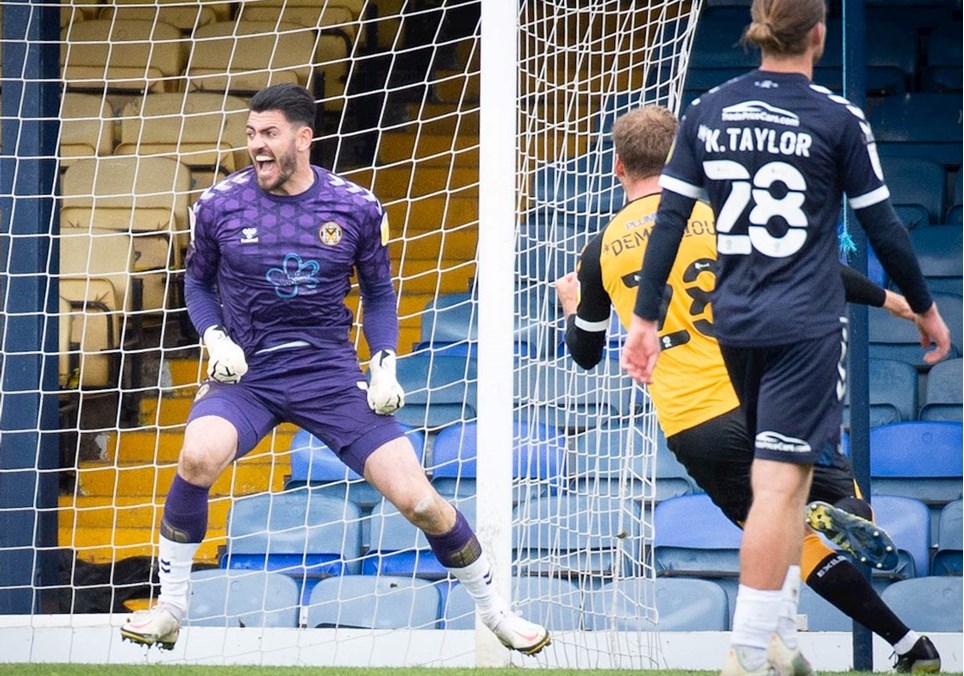 REACTION | Tom King: "We’ve got Joss Labadie on our side who manages to guess penalties" 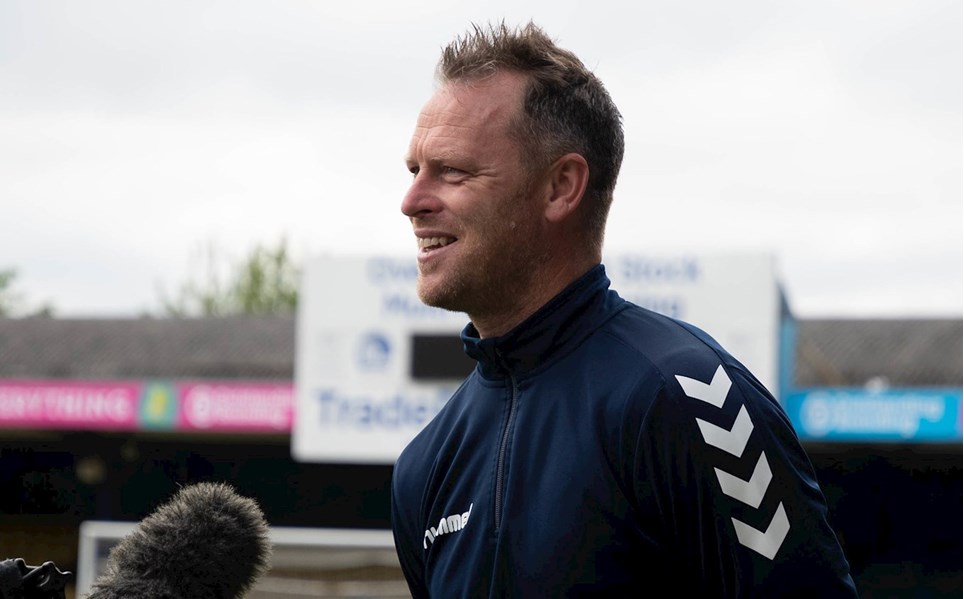 REACTION | Michael Flynn: "It’s a massive achievement for us as a club and the players deserve the credit" 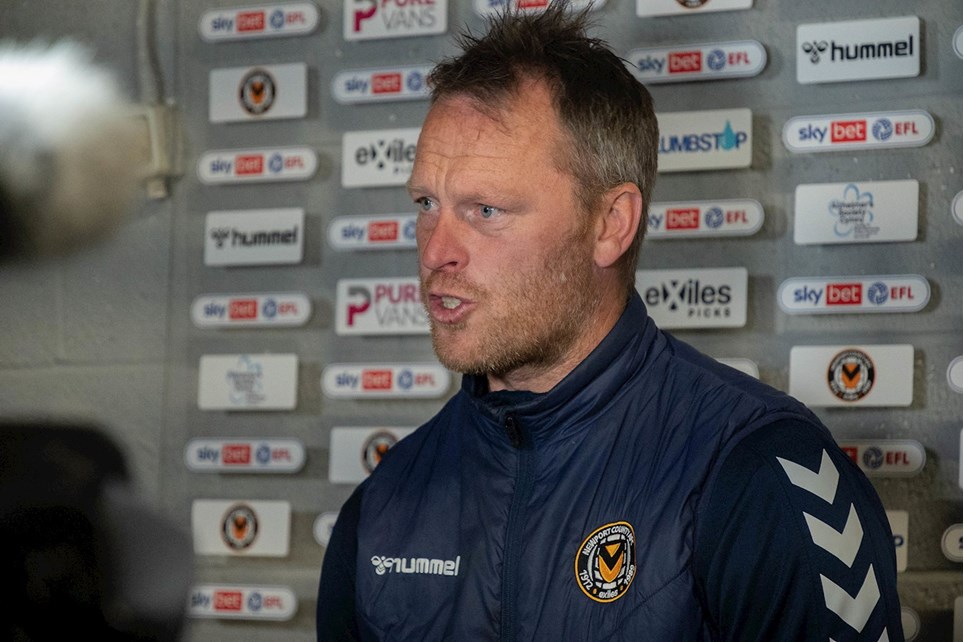 PRE-MATCH | Michael Flynn: "It’s going to be a tough afternoon and we’ve got to make sure that we’re at it"

REACTION | Michael Flynn: "Nobody is going to lie down and let us get into the play-offs"