Newport County AFC will be hoping to follow up their impressive midweek performance with another win over table-topping Cheltenham Town.

Cheltenham come into the game having already secured promotion to SkyBet League One, but still have this season’s league title in their sights.

Here, you can find all the facts and statistics ahead of this SkyBet League Two matchup...

Cheltenham Town have been one of the most impressive sides in League Two this season, securing promotion with two games to spare.

Michael Duff’s side have picked up 79 points so far this season, putting them top of the league. A fine run of form at the beginning of the season propelled the Robins to the higher positions in the table, seemingly picking up where they left off last season.

More recently, Town are unbeaten in their last three in their pursuit of the SkyBet League Two title.

It would be tough for manager Michael Flynn to make mass changes this weekend, given the manner of Tuesday’s victory. The squad came through unscathed, meaning that Flynn has no new injury concerns.

One to watch – Alfie May

Alfie May has been one of Cheltenham’s main threats in front of goal this season, with eight goals in the league. His partnership up-front with Andy Williams has provided the Robins with 16 goals this season.

The 27-year-old hit top form in January, netting four goals in five games. One of these goals even came in the FA Cup against Premier League table-toppers Manchester City.

The Englishman signed for Cheltenham in January 2020 from Doncaster. He only turned professional in 2017 after a five year spell in the lower leagues.

Michael Duff has been in charge at the Jonny-Rocks Stadium since September 2018 and has proven himself to be one of the best managers in the division.

In his first season, the Northern Irishman guided Town to comfortable safety, before taking them to the Playoff semi-finals the year after. The progression has certainly continued, with Cheltenham playing SkyBet League One football next year.

The 42-year-old also had an accomplished playing career, making over 300 appearances for Cheltenham and Burnley, as well as 24 caps for Northern Ireland.

The last time the sides met saw one of the most extraordinary moments in County’s history, with goalkeeper Tom King opening the scoring.

A long kick from King aided by the wind caught out the Robins’ keeper to give the Exiles the lead, breaking a Guinness World Record in doing so.

Cheltenham equalised in first half injury time through Matty Blair, and this is how the score remained at the Jonny-Rocks Stadium. 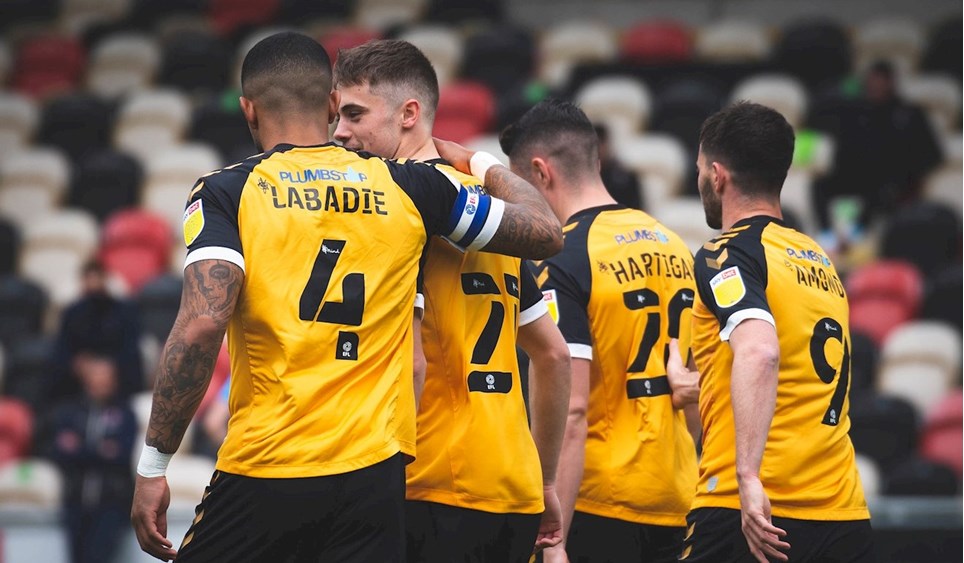 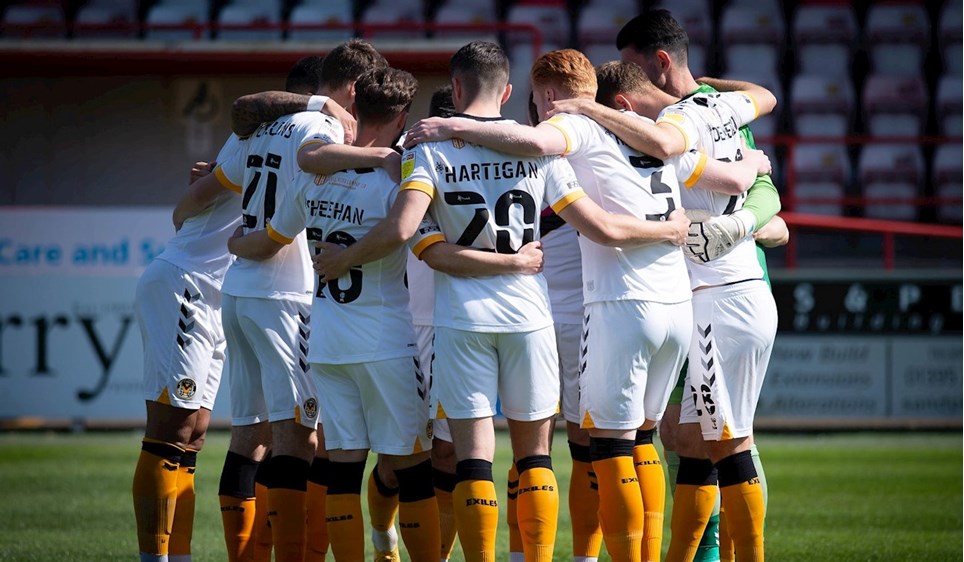 
Newport County AFC look to remain in the play-off places on Tuesday when they welcome Scunthorpe United to Rodney Parade. 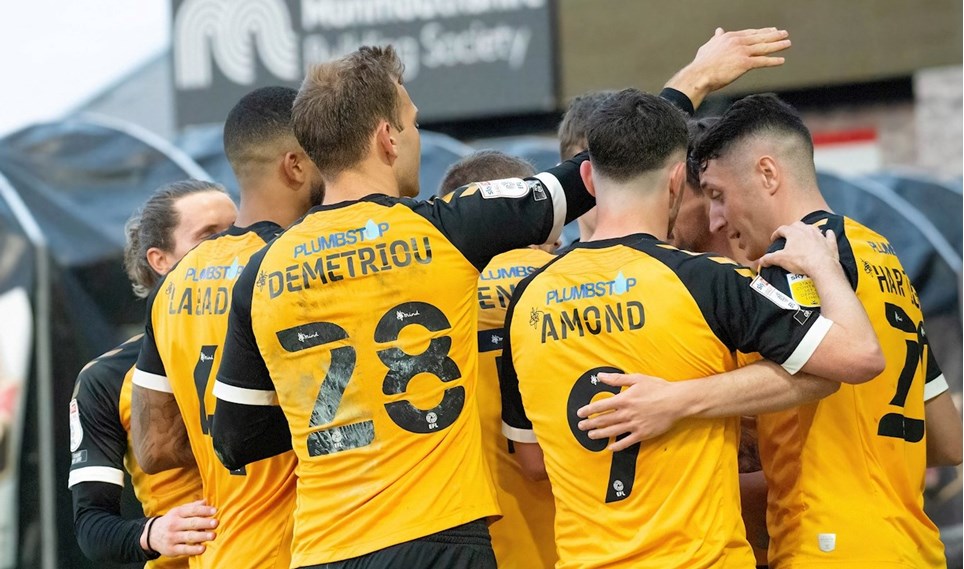 
Newport County AFC face another promotion rival this weekend as they travel to St James Park to take on Exeter City. 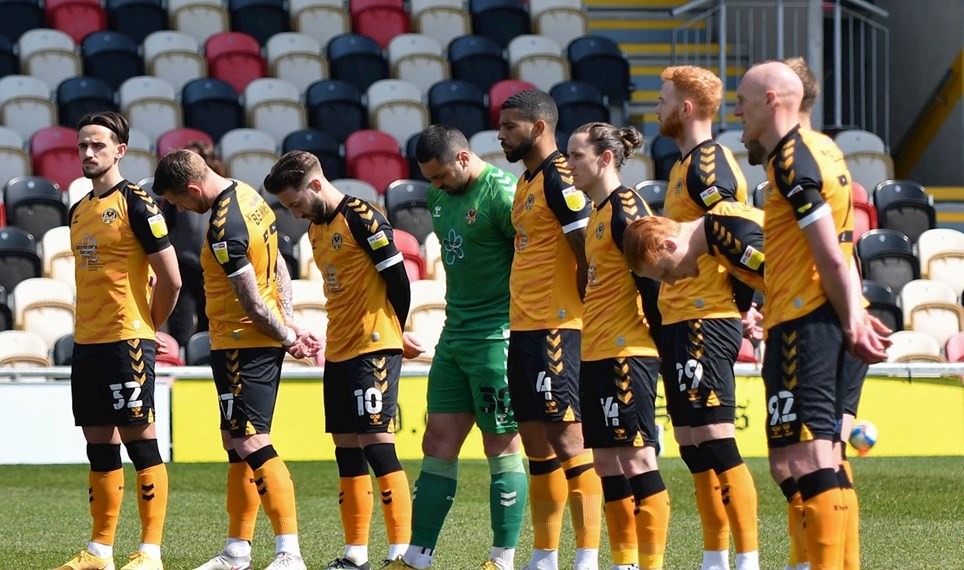 PREVIEW | Exiles looking to bounce back against Crawley Town