Newport County AFC is delighted to announce the signing of striker Jordan Greenidge on a one-year deal, subject to EFL and international clearance.

Greenidge has put pen-to-paper on a contract that will see him remain at Rodney Parade until 2022.

The striker, who began his career at Stoke City, made his professional debut for Cypriot First Division side AC Omonia and also featured in Spain with Segunda Division B outfit CD Badajoz.

The 21-year-old spent time on trial with the Exiles during pre-season and featured against Swansea City, Chippenham Town, Cinderford Town and Cardiff City, netting two goals in the process.

After signing the new deal, Greenidge said: "I’m excited to get started and I already can’t wait for the first game of the season.

"The style of play here suits my game, the gaffer and players are really friendly, and I have enjoyed my time here during pre-season.

"I’m a quick, powerful and technical player and I’m going to work hard for the team to help them push for promotion." 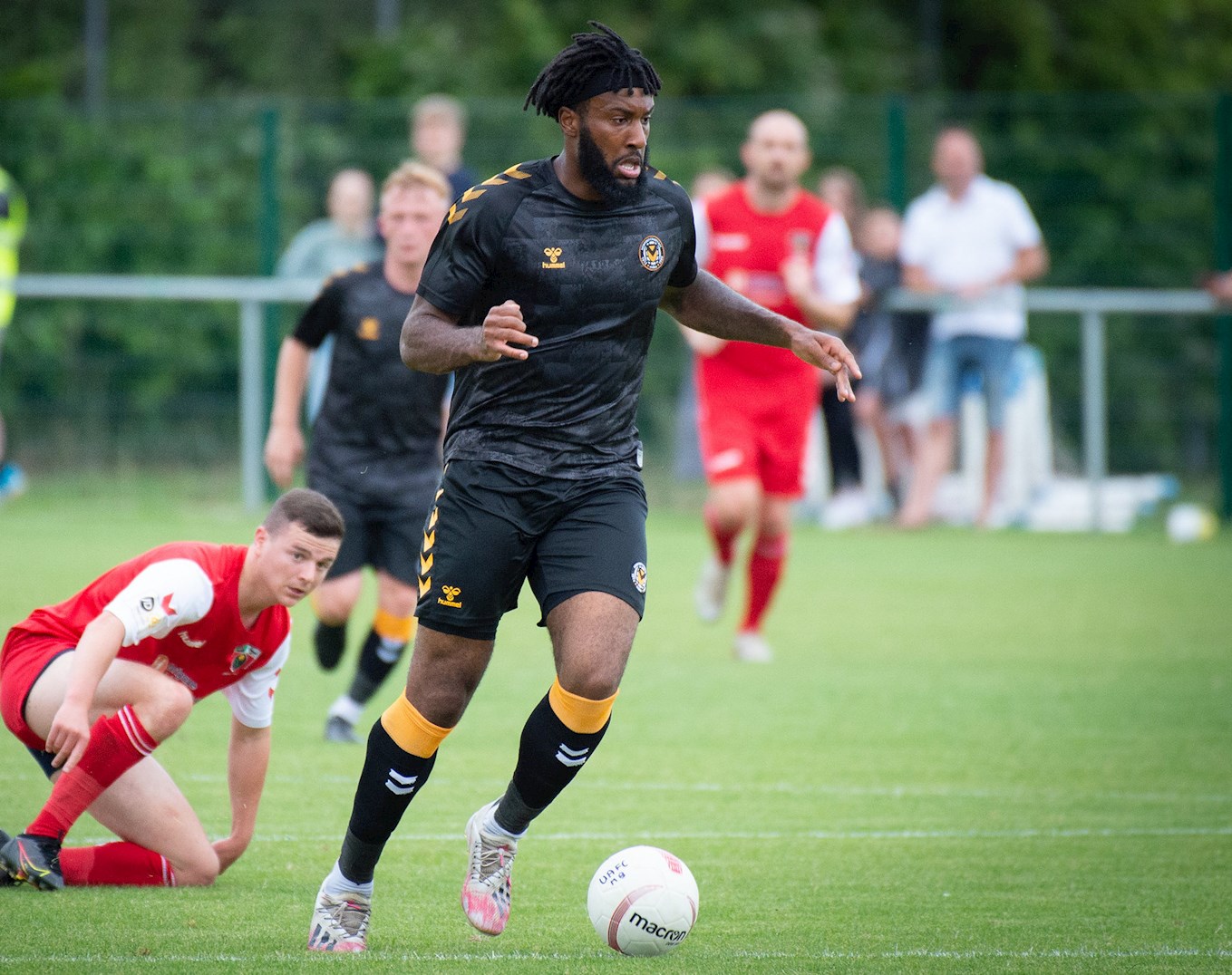 Manager Michael Flynn added: "Jordan has been on trial with us over the last few weeks and put in some good performances in our pre-season games.

"He’s been a handful for defenders and scored some goals for us too, but I still think there’s a lot more to come from him given his age.

"Hopefully he can be a great addition to our development team and hit the ground running with us this season."