The Exiles will hope to bounce back after their first defeat of the season against Mansfield Town last weekend, while Rovers are looking to maintain their unbeaten start to the campaign.

Tranmere Rovers are unbeaten in the league in their opening three fixtures following an opening day win before a pair of draws. They are looking to build on last year’s Sky Bet League Two play-offs appearance when they narrowly lost out in the semi-final.

Rovers began the season with a victory against Walsall and they followed that up with consecutive 0-0 draws with Port Vale and Swindon.

Matty Dolan remains the only injury doubt for the Exiles, with Michael Flynn’s squad having had midweek off.

Tranmere will have Christopher Merrie back available for selection after serving his suspension. As far as injuries go, Rovers have no fresh concerns.

ONE TO WATCH - CALLUM MCMANAMAN

Callum McManaman joined Rovers in July on a one-year deal, returning to English football after a spell in Australia.

The 30-year-old wasted no time in endearing himself to the Prenton Park faithful after scoring the winner in his debut against Walsall.

Prior to his season in Australia, the Englishman had spells with Sheffield Wednesday, Sunderland and Wigan Athletic, who he helped on their way to Emirates FA Cup glory in 2013. 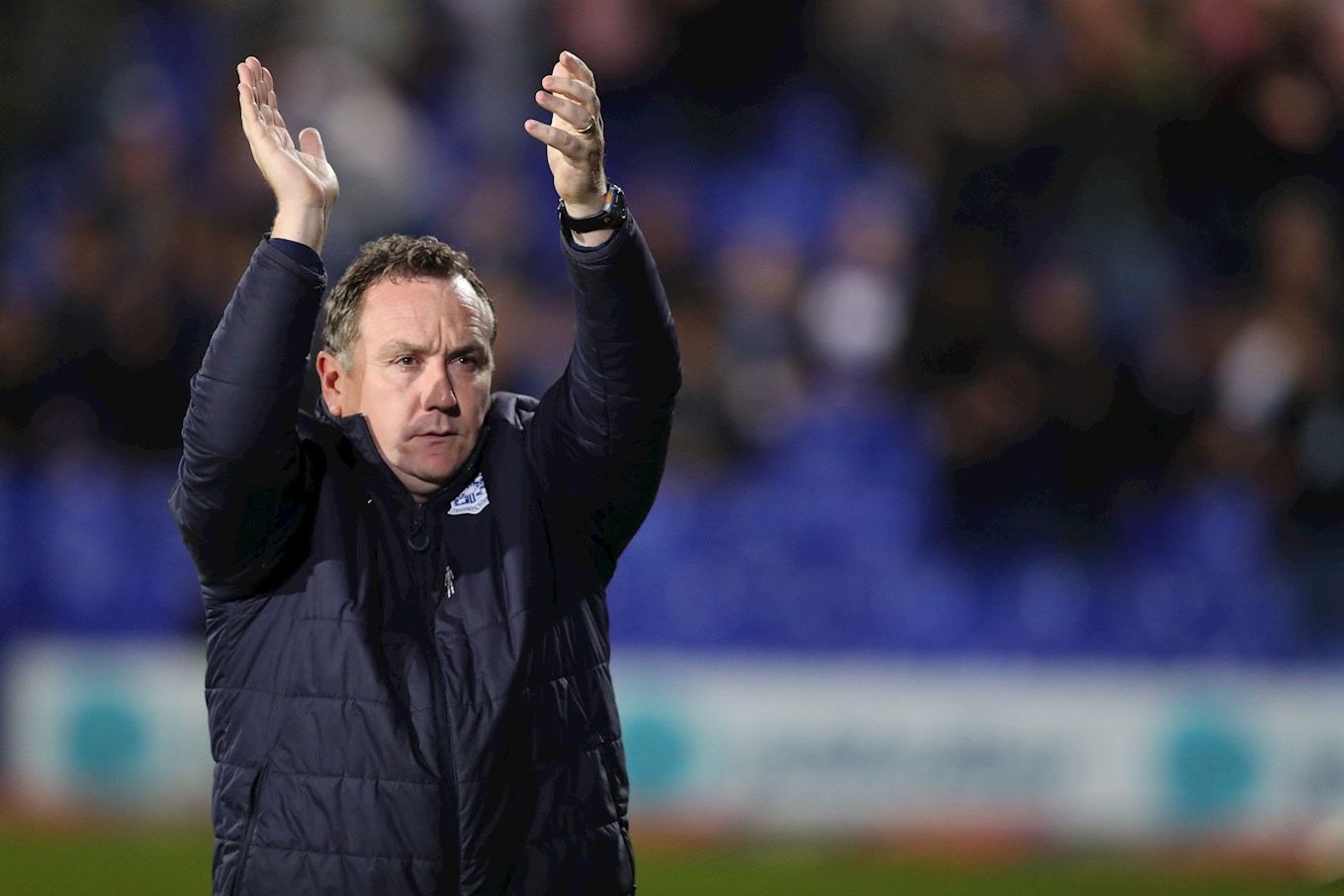 IN THE HOT SEAT - MICKY MELLON

Micky Mellon is currently in his second spell in charge at Prenton Park following his return in June.

The 49-year-old led Tranmere to successive promotions from the National League and Sky Bet League Two in 2018 and 2019 respectively, before ending his four-year stint at Prenton Park in July 2020.

Mellon spent last season with Dundee United, who he guided to a ninth-placed finish in their first season back in the Scottish Premiership. They also reached the Scottish Cup semi-final.

The last time the sides played was in March earlier this year when Tranmere took all three points at Prenton Park.

Rovers took the lead in the sixth minute when midfielder Liam Feeney fired in from the edge of the box.

Chances came and went for both sides in a tight affair, but it was the home side that held on for the victory.