Tickets for our upcoming Carabao Cup second round tie against Southampton will remain on general sale until 5pm on Wednesday.

The fixture against the Premier League side takes place at Rodney Parade on Wednesday 25th August, kick-off at 7:45pm.

Tickets will also be available to purchase online until 5pm on Wednesday. 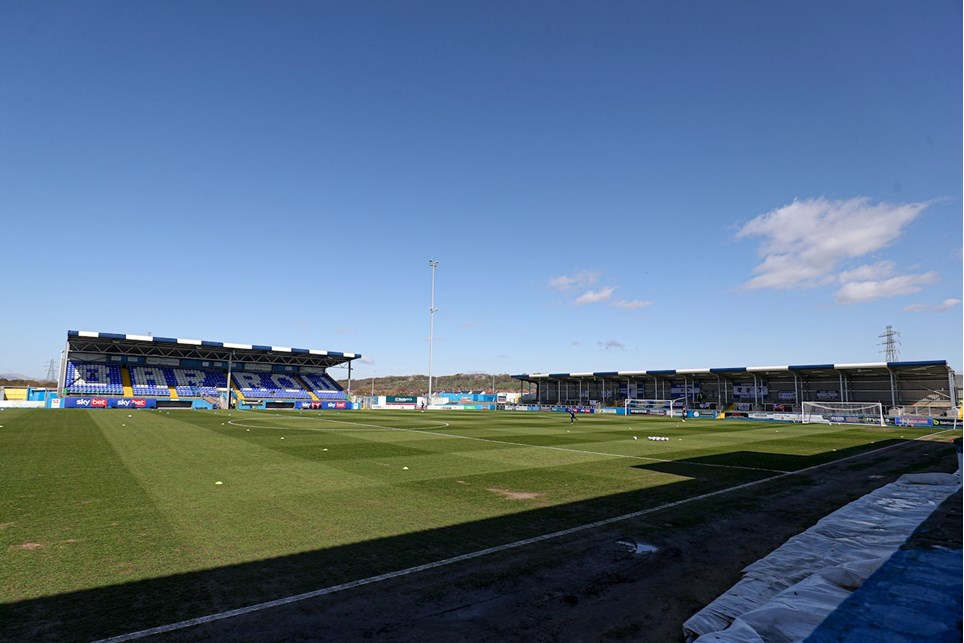 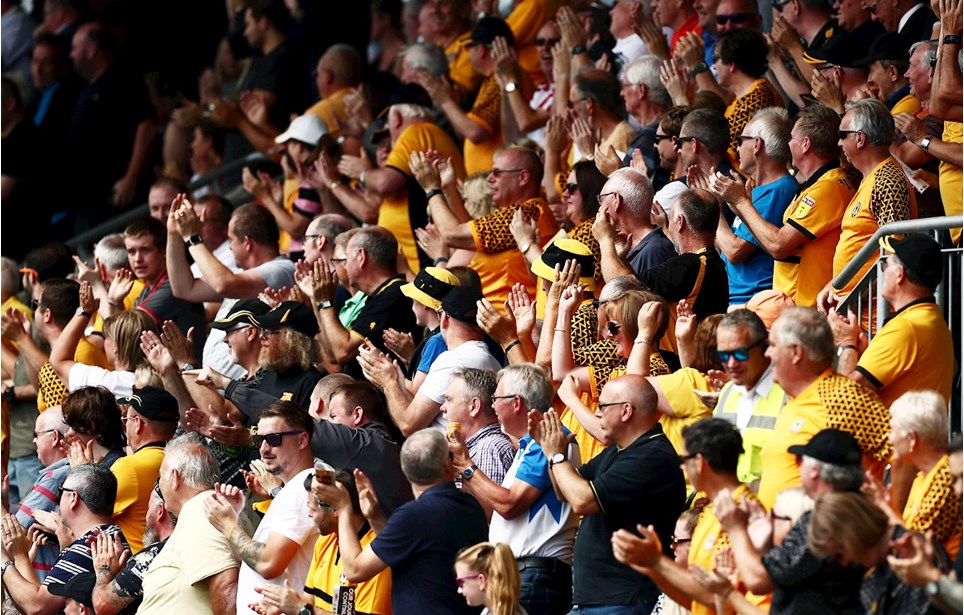 
In preparation for our upcoming Carabao Cup second round fixture, Newport County AFC has worked in conjunction with its Safety Advisory Group (SAG) to provide the following ticket information for this... 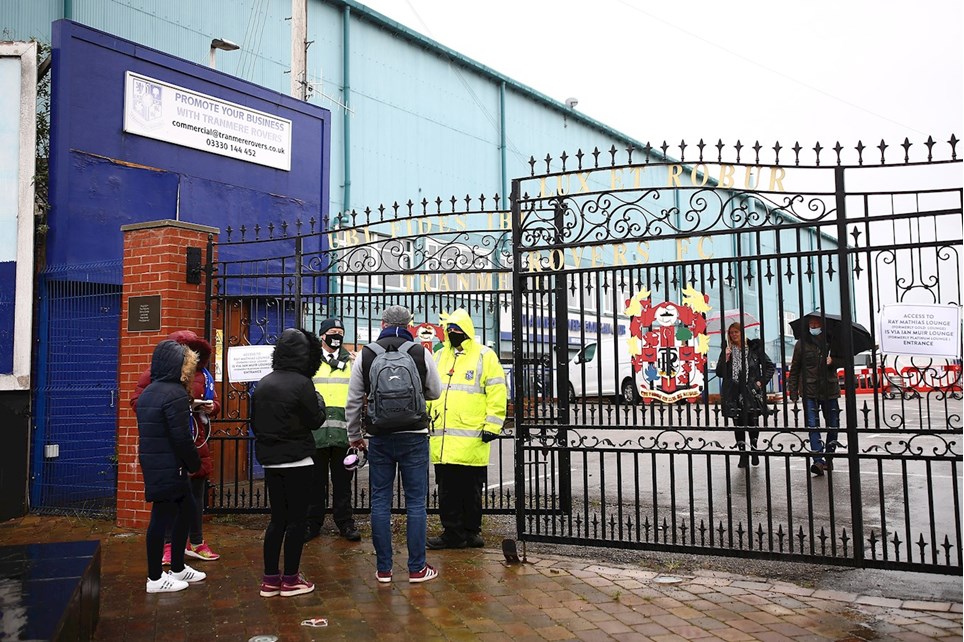 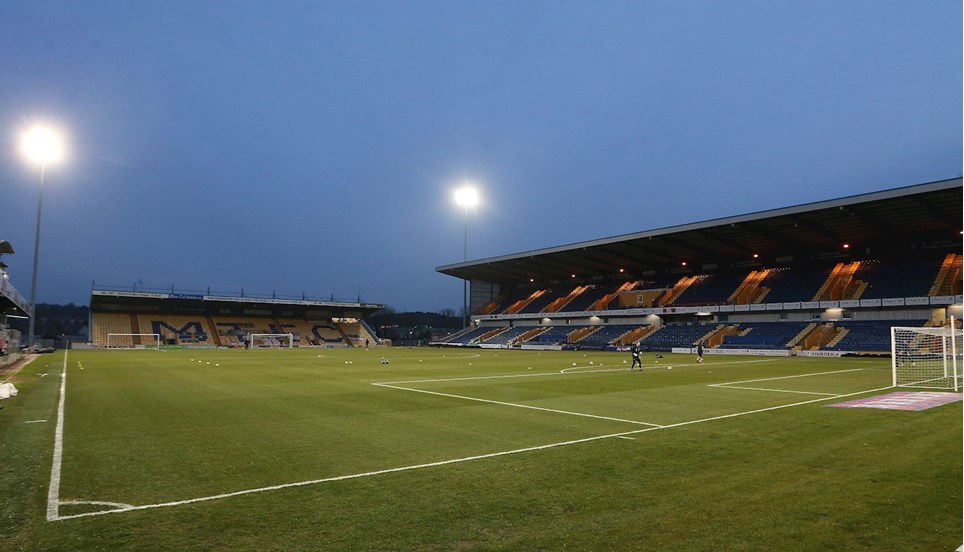