Following the Welsh Government’s announcement that sport events in Wales will be played ‘behind closed doors’ from Boxing Day onwards, the EFL has confirmed that Newport fans will be able to access home games via iFollow, for the period that access to Rodney Parade is prohibited.

Season Ticket Holders will be provided complimentary access for the home games that they are unable to attend. Individuals will be sent a code to use, with instructions on how to redeem.

Individual match passes will be available for non-televised home games only at a price of £10 per game, with fans able to purchase on a game-by-game basis.

Streaming access in Wales has been made possible thanks to agreement from Sky Sports whose pre-selected matches will still remain available to watch live on Sky Sports channels. 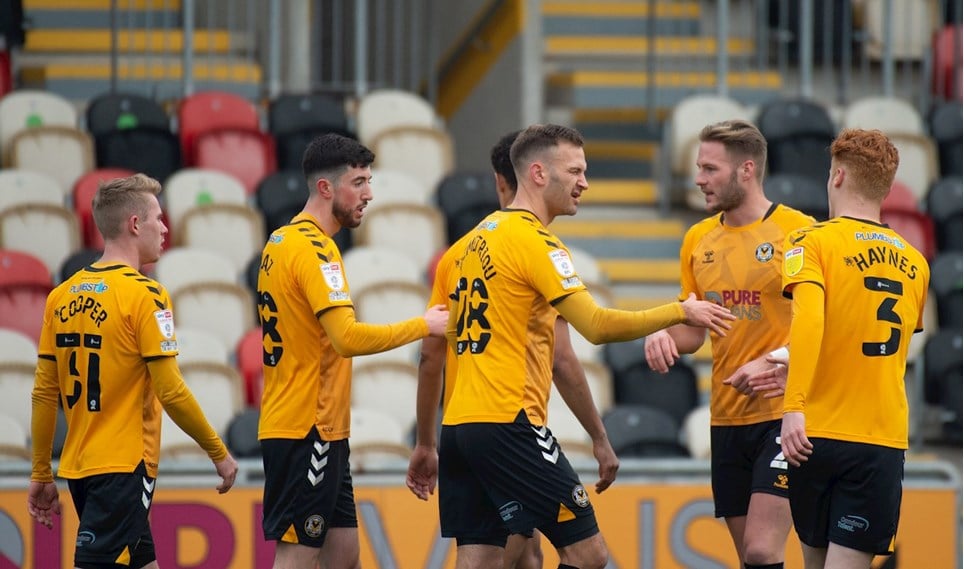 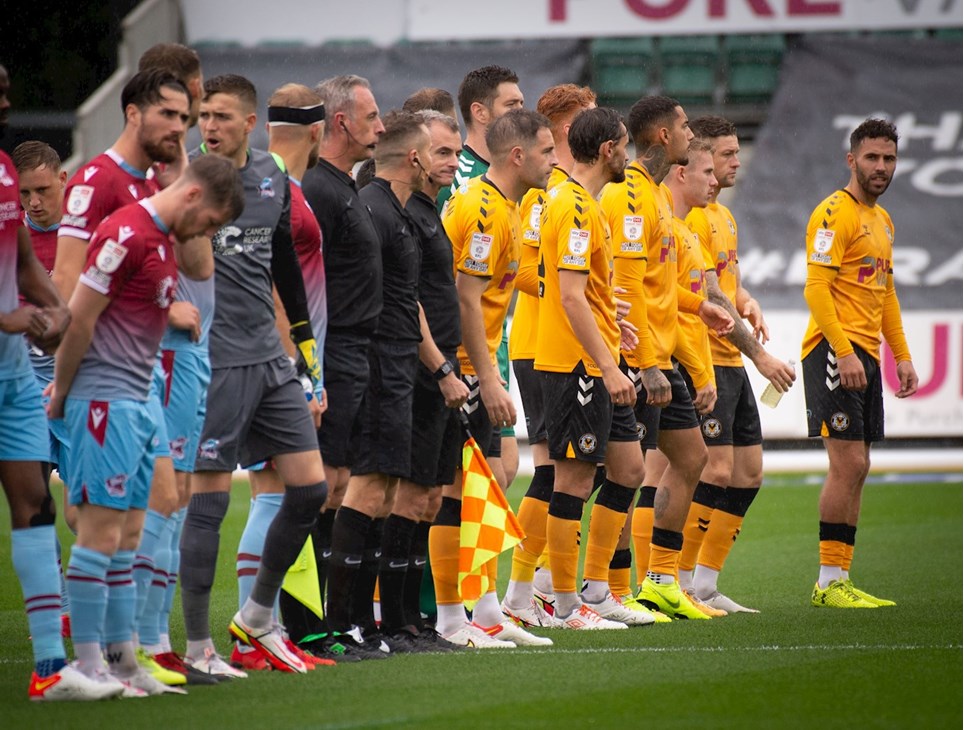