Len Ashurst’s side etched their names into County folklore following an extraordinary run to the last eight in one of the most exciting periods in the club’s history in March 1981.

After overcoming Irish side Crusaders and Norwegian-based outfit SK Haugar on their way to the quarter-final, County made the trip to east Germany looking to defy the odds against a Jena side who had already dispatched giants Roma and cup holders Valencia.

But few of the hardy 200 supporters, who travelled behind the Iron Curtain - part of an East German state in the Cold War - could have predicted what was in store at the Ernst Abbe Sportfeld as a brace from Tommy Tynan earned the visitors a shock 2-2 draw in the first leg.

County welcomed the Germans back to south Wales in front of 18,000 at a packed-out Somerton Park two weeks later but, despite dominating proceedings, Ashurst’s side fell to a narrow 1-0 defeat.

Paying tribute to this historic tie, which is still widely talked about to this day, the front of the commemorative shirt includes a combination of blue and white - the colours that Carl Zeiss Jena’s players donned against County - while the Exiles’ traditional amber is also present.

The shirt was designed by Newport County AFC’s official kit supplier Hummel and displays their iconic chevrons in a mix of amber and blue across the shoulders.

A range of subtle features are also included on the jersey, including an iconic image of David Gwyther’s leaping header against the Germans in the inner back-neck. The inner back-hem also features the fixture details of the second leg at Somerton Park, while the badges of both sides are present on the back, which pay tribute to the friendships that were forged between both clubs.

Newport County AFC will be donating £5 - inclusive within the price of each shirt sold - to former defender Mark O'Brien, who was forced to call time on his playing career last June before undergoing heart surgery.

O'Brien said: "I'm really grateful for everything the club has done for me since the operation and gestures like this don't go unnoticed. There have been a lot of ups and downs, but I've had a lot of support from the physio Tom [Gittoes], the gaffer and Wayne Hatswell, along with the club doctor Daniel Vaughan. They have all stuck by me and shown their confidence in me, so it's brought me closer to a lot of people.

"I've grown up with football, so to still be in and around it has been brilliant for me. Being around training has still made me feel part of it and I don't feel isolated. The support from the fans has been amazing too and they've always been great to me during my time at the club. I can only thank them for being so supportive and backing me through such a difficult time."

The shirt will be worn by the Exiles in our Sky Bet League Two fixture against Bradford City next month and pre-orders will be available from 4pm on Friday 26th February via our online store. 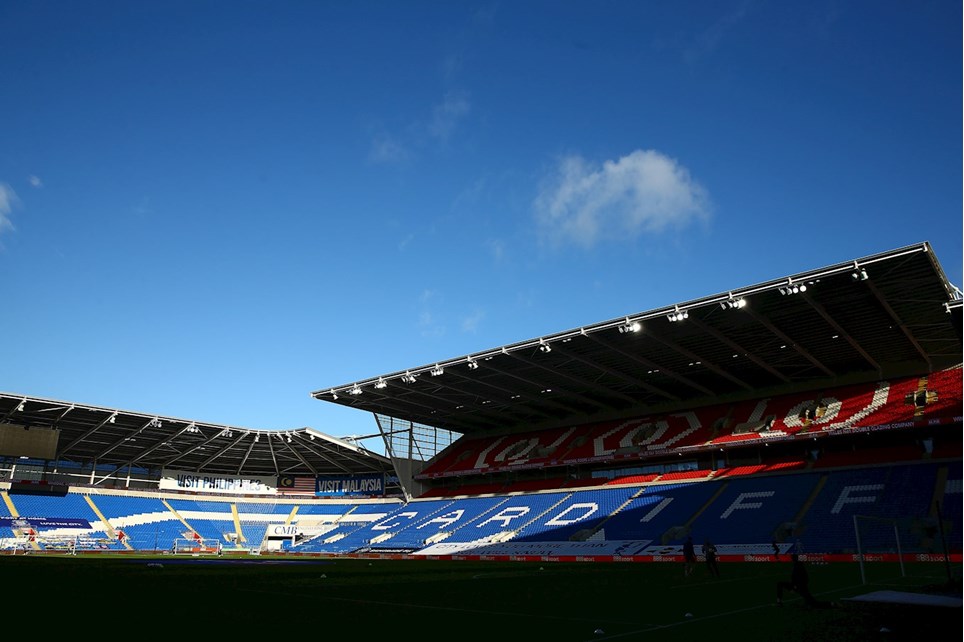 
Newport County AFC can confirm that two of our upcoming home Sky Bet League Two fixtures against Bradford City and Leyton Orient will take place at the Cardiff City Stadium. 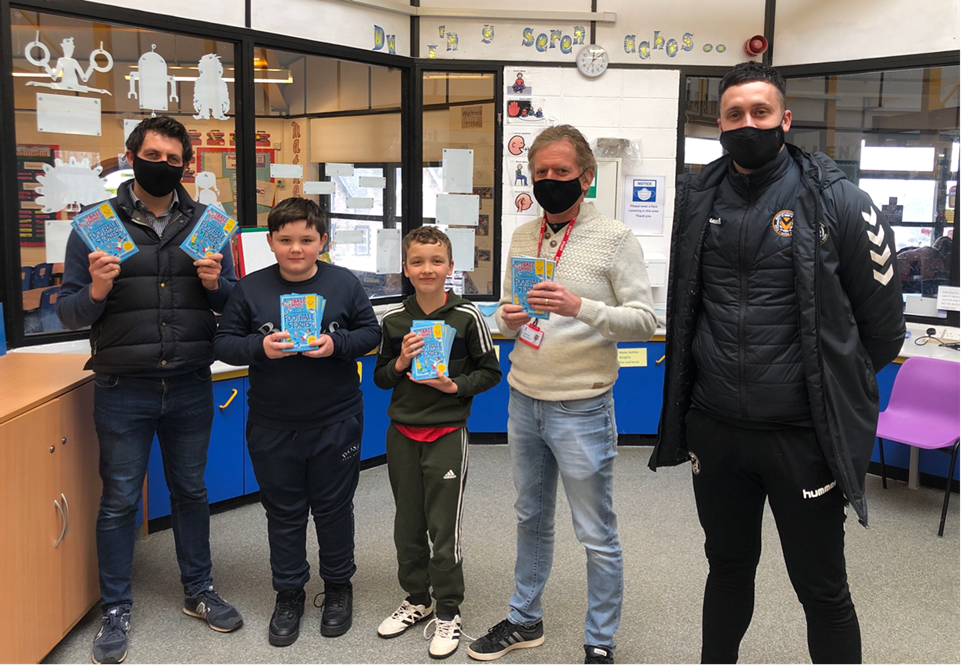 
County in the Community has given 400 books to 15 primary schools in Gwent to support young readers to celebrate World Book Day. 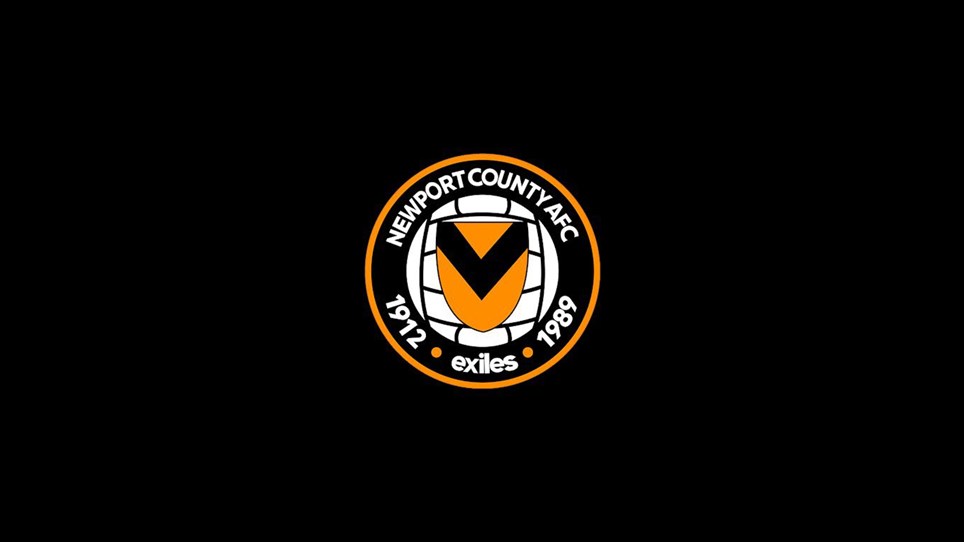 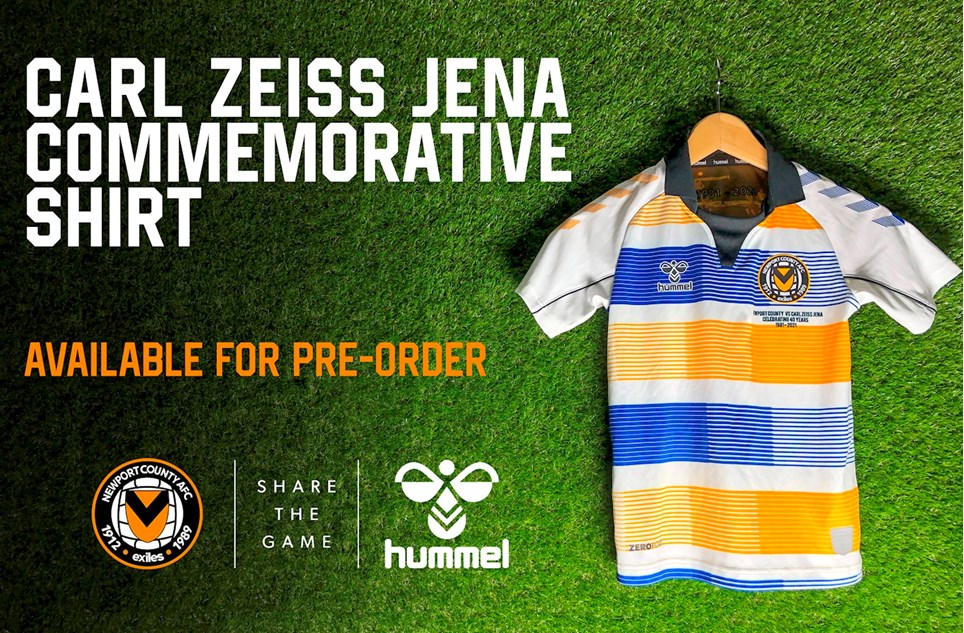