The fixture between the Exiles and the Grecians was originally scheduled to take place on Tuesday 29th December, but was postponed due to a waterlogged pitch.

County will now welcome Matt Taylor's side for the rearranged fixture on Tuesday 16th February, with a kick-off time of 7pm.

Exeter currently sit 10th in the Sky Bet League Two table, seven points adrift of the Exiles, although they have played a game less. 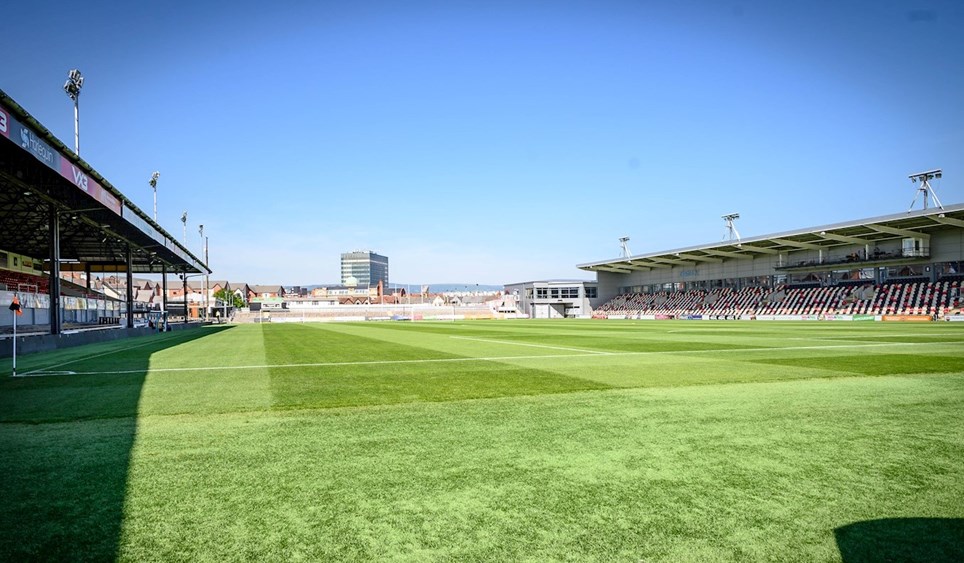 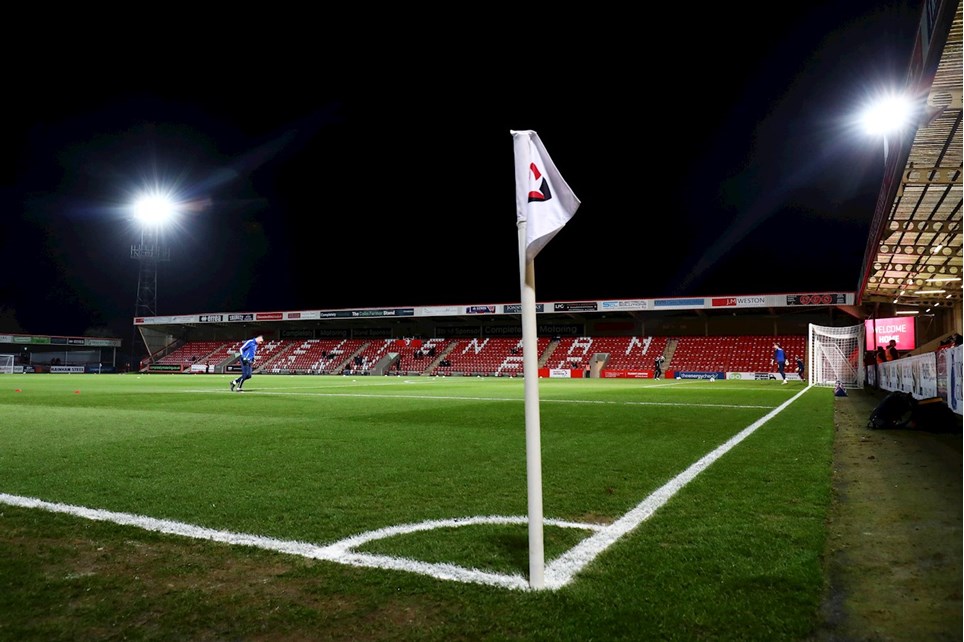 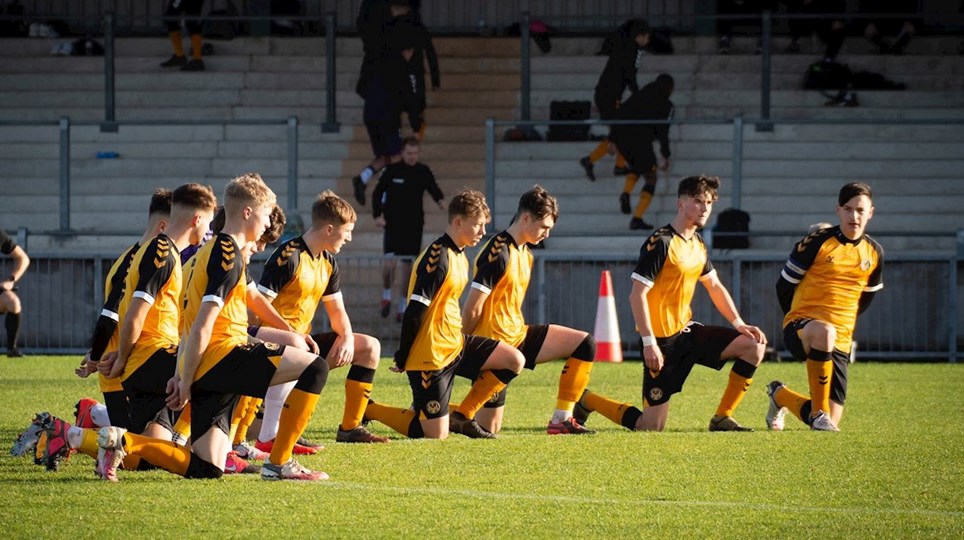 
Newport County AFC are disappointed that today's Sky Bet League Two fixture against Southend United has been called off due to a frozen pitch.