Michael Flynn talks to the Press ahead of the Emirates F.A. Cup 3rd Round match against Brighton

Michael Flynn says there is still a buzz around the Newport County AFC camp ahead of their Emirates FA Cup clash against Brighton & Hove Albion, despite the tie being played behind closed doors.

The Exiles, who have punched well above their weight in the competition in previous seasons, have chalked up several giant killings and reached at least the third round for four consecutive seasons.

They will be looking to add to their growing list of cup scalps without the presence of supporters at Rodney Parade, but Flynn insists his players are still excited about the prospect of going head-to-head with a top flight outfit.

"Obviously we will miss the crowd, it’s not the same football without the crowd and that’s simple," said Flynn.

"But for me, it’s the FA Cup against a Premier League team at home live on BT, so there is still a buzz here. The boys are excited, the staff are still excited and I’m excited.

"For me it’s the best cup competition in the world and it’s something that I loved watching when I was growing up."

Flynn's men have made life uncomfortable for teams in higher divisions since he took charge of the Exiles in 2017, with Leicester City, Middlesbrough and Leeds United among those falling to defeat at Rodney Parade.

County also threw up a good fight against Manchester City before eventually succumbing to defeat, but Flynn believes his side have always lived up to the big occasions.

"I think every time the boys have risen to the occasion and they haven't been startled or on the back foot.

"They have shown that they are good players against very, very good players, even the Man City team who I would say are top world players."

Sunday's fixture could see former Newport County on-loan defender Ben White, who joined the Exiles on loan from Brighton in the 2017/18 campaign, return to Rodney Parade.

White went on to win a Sky Bet Championship winners' medal with Leeds United following his spell with County and has been a key figure for Brighton in the Premier League - a division which Flynn always felt he had the potential of playing in.

"He is an exceptional lad, I was talking to him last night. I’m looking forward to seeing him if he is down and I’m very proud of him, he deserves all the credit, all we did was give him the platform to show what he can do.

"He took everything onboard, he wanted to improve and you can see that when you have got a young professional with the attitude and ability he’s got that the sky is the limit." 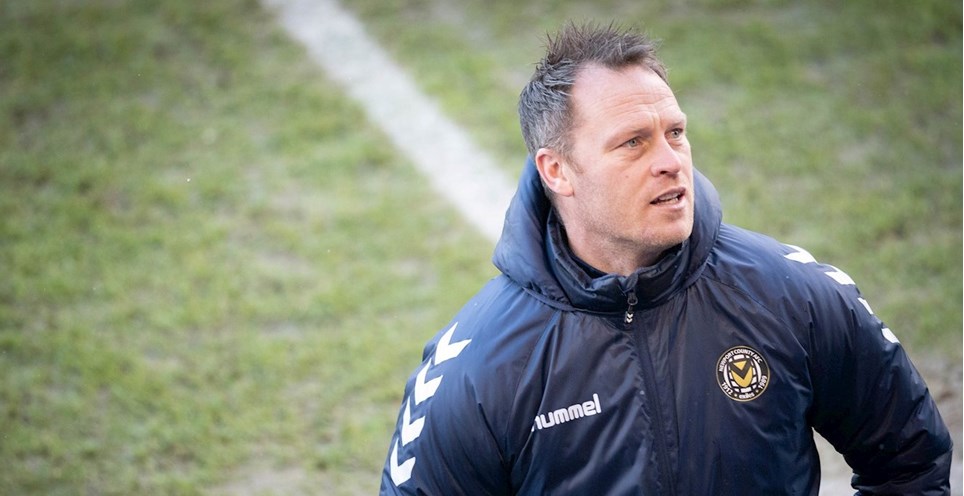 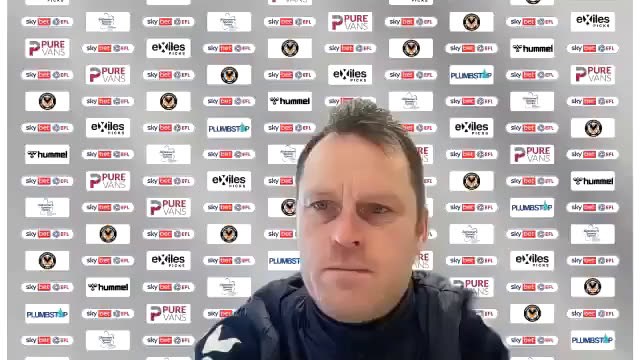 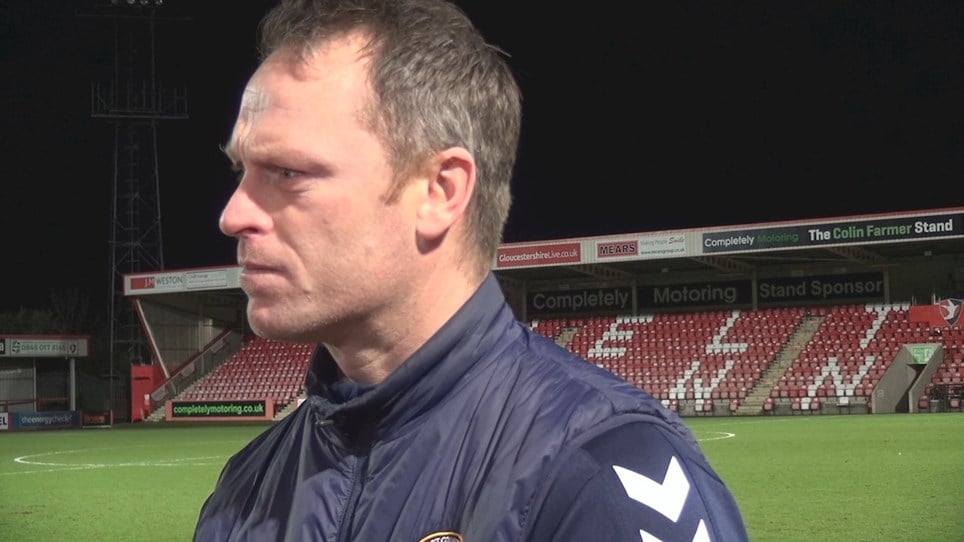