Newport County AFC have completed the signing of striker Owen Windsor on a loan deal from West Bromwich Albion.

Windsor, who spent the first half of the season at fellow Sky Bet League Two side Grimsby Town, has put pen-to-paper on a loan switch to the Exiles until the end of the campaign.

The striker netted twice in 13 appearances in all competitions for the Mariners, with the goals coming against Cheltenham Town and Dagenham & Redbridge.

He was also on target in West Bromwich Albion Under-21s' clash against Swindon Town in the Papa John’s Trophy in September.

The striker is the Exiles’ first signing of the January transfer window and will wear the number 26 jersey during his time in south Wales.

Windsor said: “I’m really excited to get going. It was a good first half of the season for me when I was on loan at Grimsby, but I’m ready for a new challenge and want to help the club achieve what they want to this season.

“I played against the club when I was at Grimsby and I know a few of the players who have also been at the club. They have done well here, so I know it’s a club that can help young players develop.

“I like the style that they play and I think that it will get the best out of me. I’ve been aware of the interest for a few weeks since I came back from Grimsby, so I’m ready to get going now.

“It’s a big thing for me that the club are doing well in the league because it shows that what they are doing is working.”

Manager Michael Flynn added: “I’m really pleased that we have been able to get this deal over the line. Owen already knows all about life in League Two after his loan spell with Grimsby, which is a big benefit.

“He’s a player that I have been aware of and I’ve tracked his progress for a while now, and I’m sure the experience with Grimsby will stand him in good stead ahead of his move to the club.

“He is still young and has a lot of potential, so I’m pleased to get him on board. I also want to thank West Brom for their help in making this deal happen.” 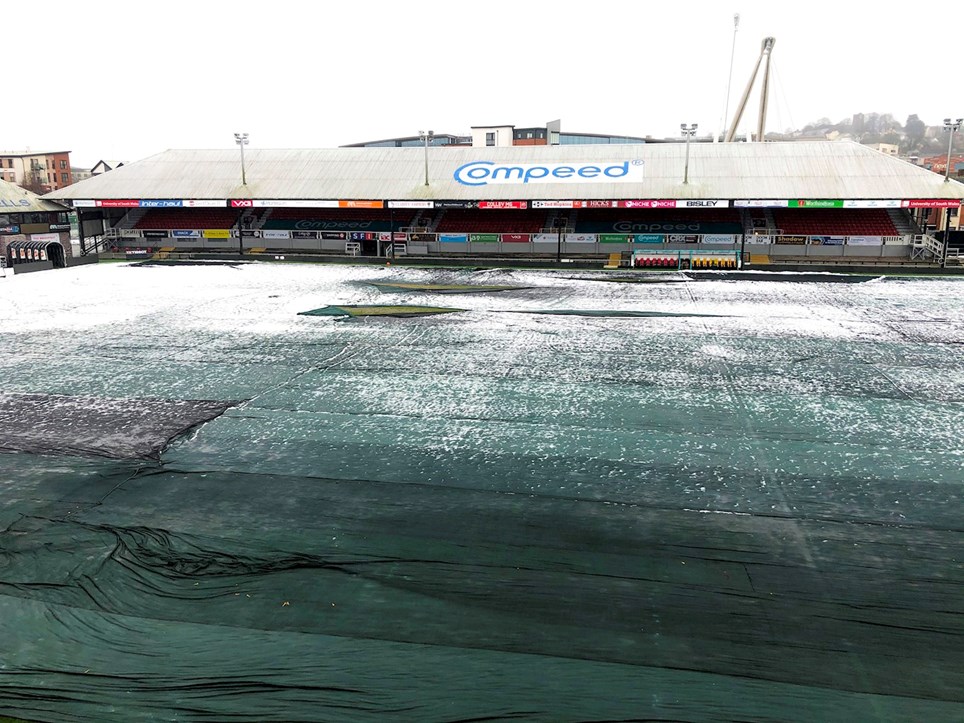 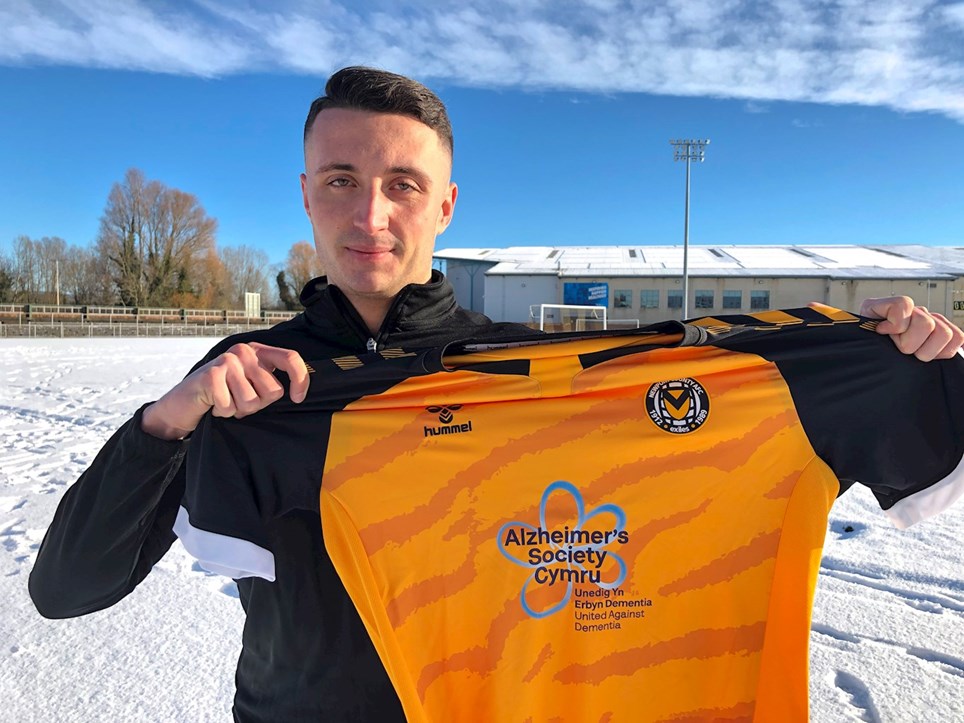 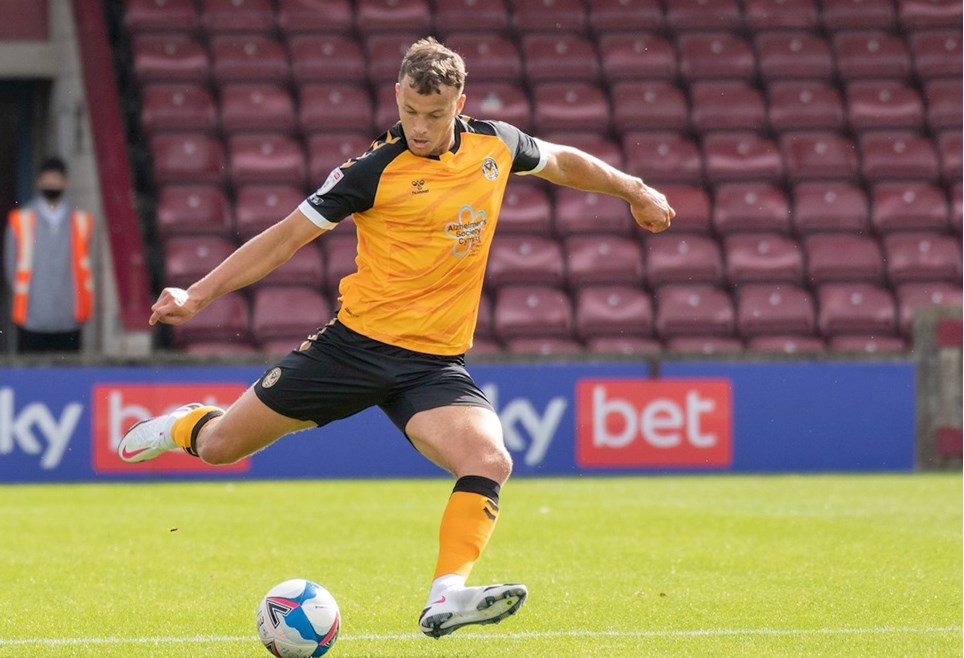