The Exiles stepped up their preparations for the season ahead, with a 4-0 loss to the Swans on Wednesday afternoon.

County enjoyed their fair share of chances in front of goal, but it was the Swans’ goal 23 minutes into the game which put them into the lead.

In a match played over two, sixty-minute halves at Newport County’s training ground, a chance at redemption from Aaron Lewis saw the ball hit the crossbar in the 59th minute.

A further three goals for the Swans in the second half of the game sealed their victory over Michael Flynn’s side.

The Exiles get their Sky Bet League Two campaign underway on Saturday 7 August when they travel to Boundary Park to face Oldham Athletic.


The Exiles travelled to Cardiff City Stadium to face Championship side Cardiff City to conclude their pre-season campaign ahead of the Sky Bet League Two 2021/22 season. 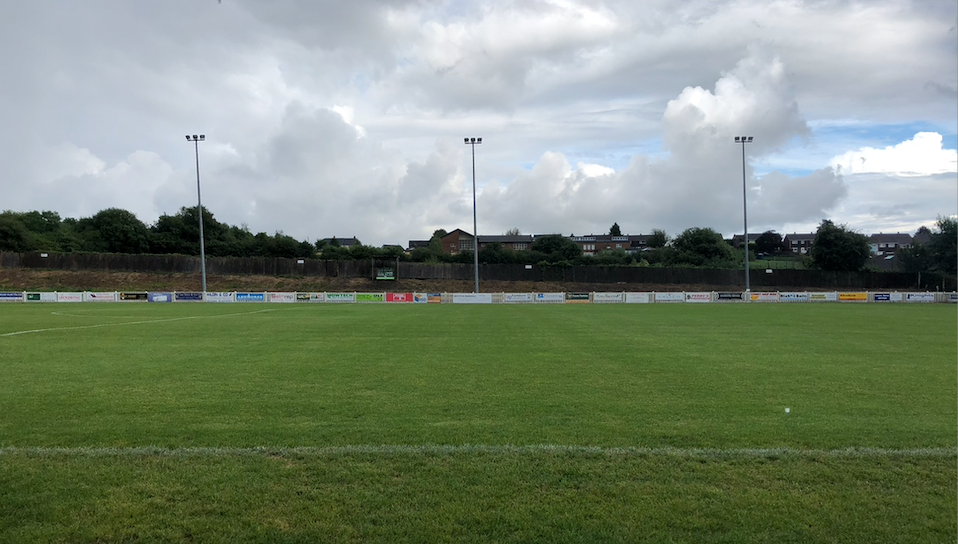 
Newport County AFC claimed their third win of the pre-season campaign over Gloucestershire based side Cinderford Town AFC. 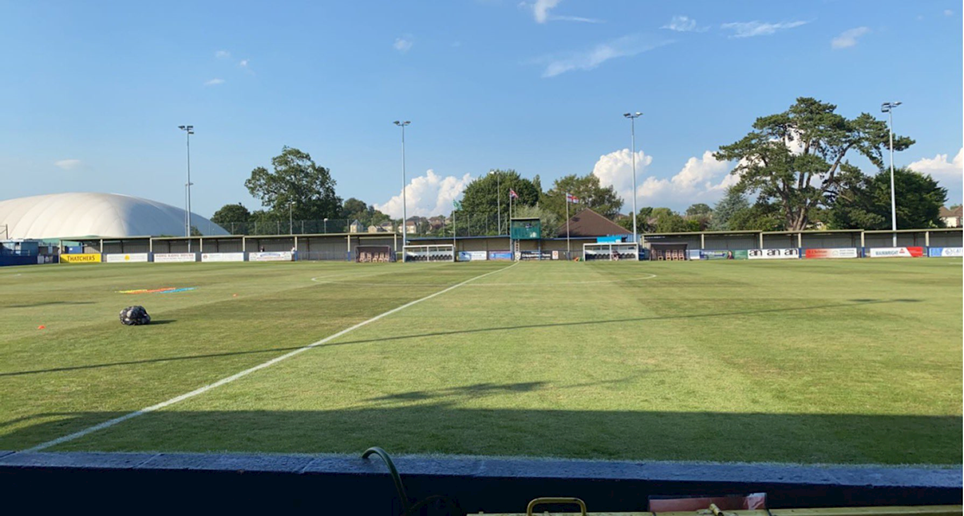 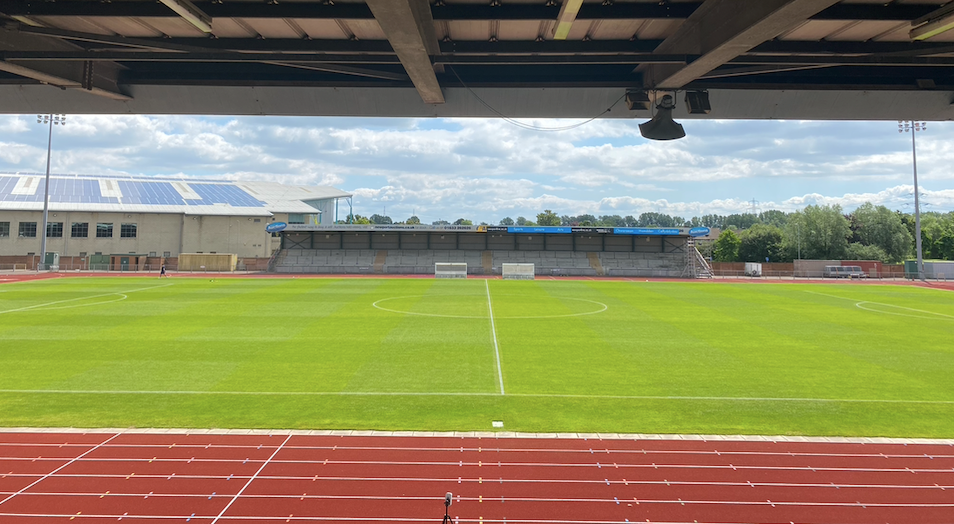