The midfielder, who was an unused substitute in Malta's opening qualifier against Russia, played 68 minutes against the Slovaks and scored a brilliant curling effort to put his side in front.

Malta doubled their advantage later in the first half before two goals after the interval saw Slovakia salvage a 2-2 draw.

Gambin also featured as a second-half substitute in Malta's defeat against 2018 runners up Croatia on Tuesday evening. 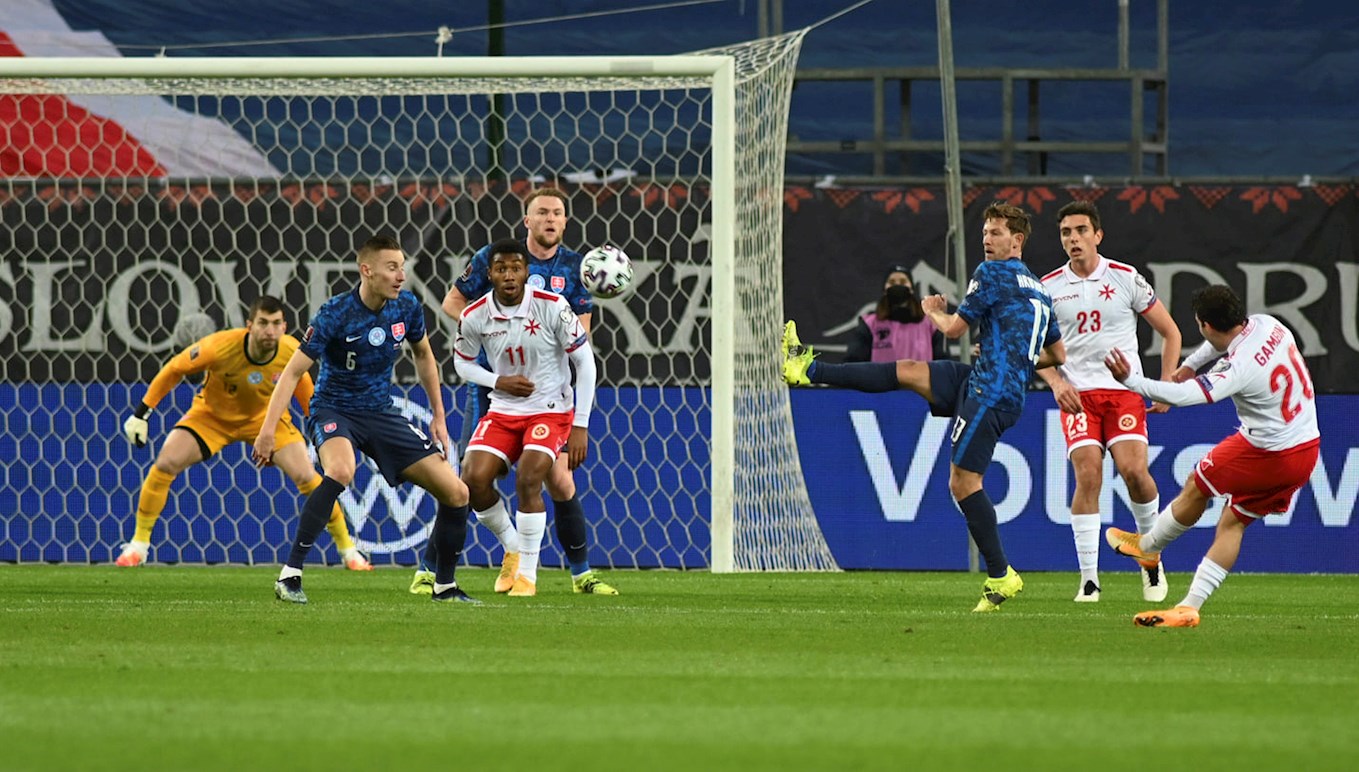 Josh Sheehan earned his second cap for Wales in their 1-0 friendly win over Mexico at the Cardiff City Stadium last week.

The midfielder, who made his senior bow in the last international window, played the duration of the second half after replacing Dylan Levitt at the half-time interval.

Goalkeeper Tom King also spent time on international duty with Wales and was an unused substitute in the clash against the Mexicans.

Sheehan was then named on the bench for Wales' 1-0 victory over the Czech Republic in their second FIFA World Cup qualifier on Tuesday. 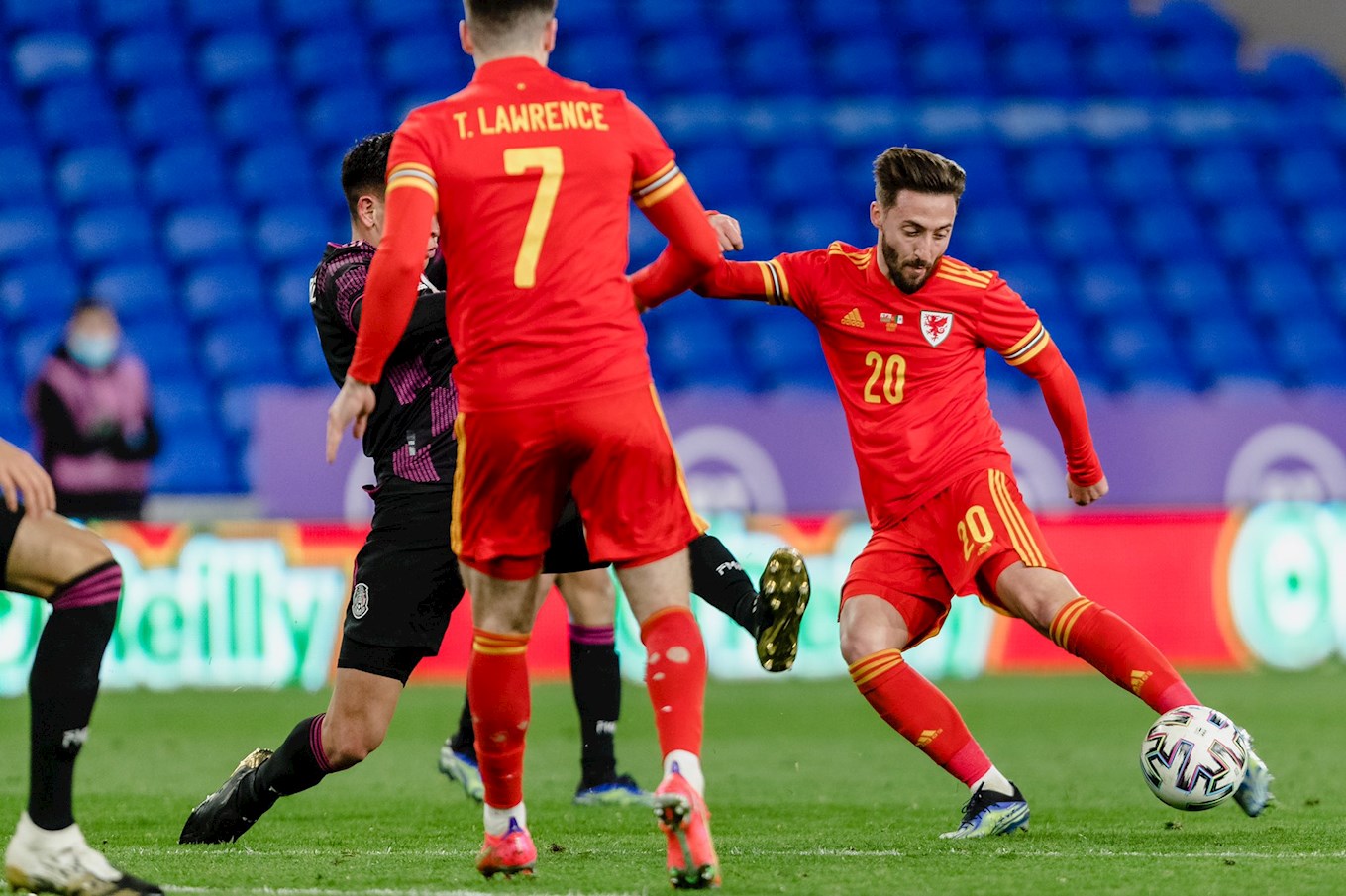 Twamley was rewarded for his impressive campaign with County's under-18s side and was called up to the squad for their friendly - the first game for an under-18s side in 20 years - against England.

He featured as a second-half substitute for Rob Edwards' men as they fell to a 2-0 defeat. 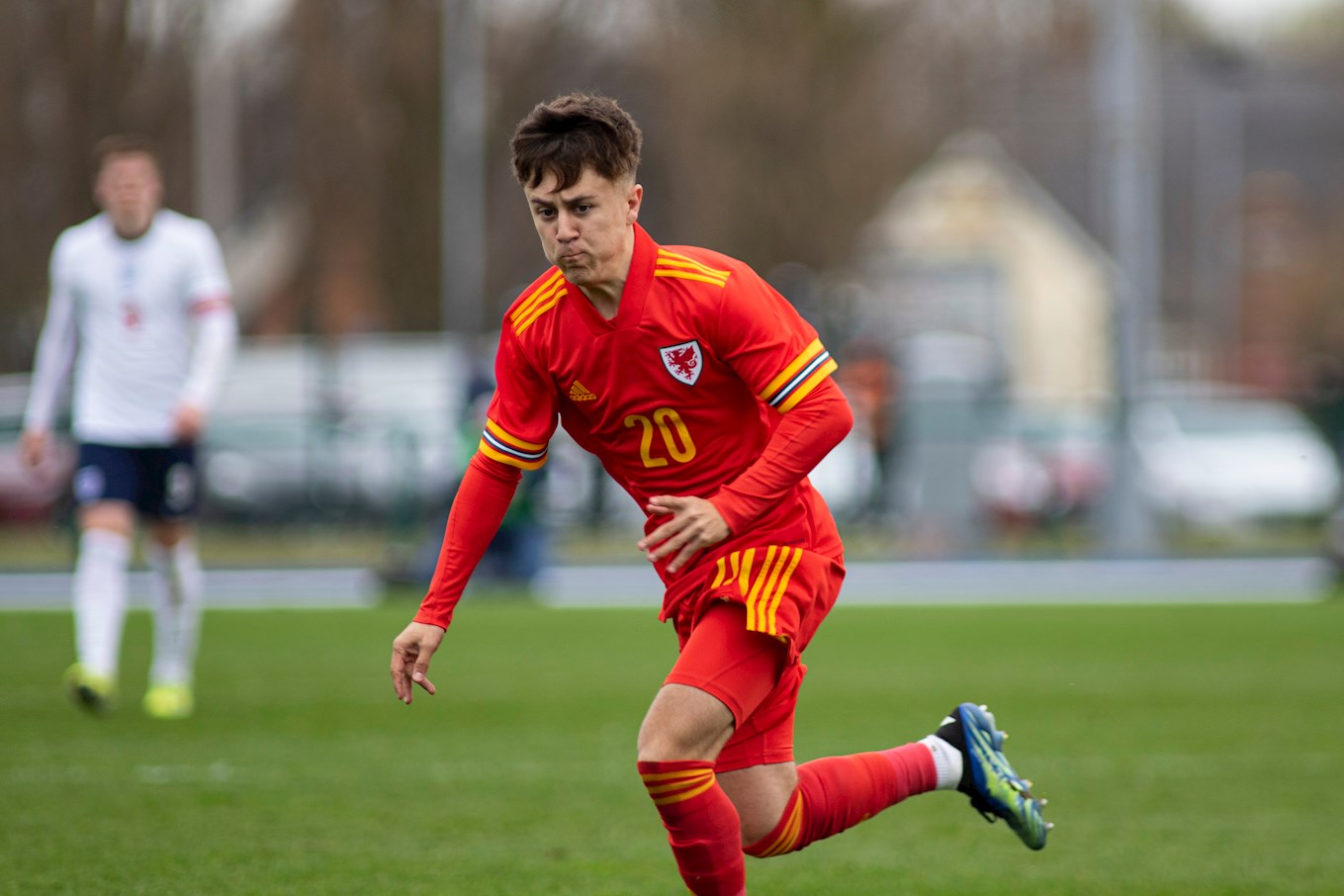