Newport County AFC look to make it four Sky Bet League Two wins in a row when they make their rescheduled trip to Port Vale.

County have climbed to fourth in the table after a resurgence in form, while Vale are in desperate need of a victory to end a long winless run.

Vale started the season in fine form, losing just three and picking up seven of their opening 10 matches. However, the Valiants have struggled to replicate this form since, with just three wins since October.

Ryan Haynes has missed County's last two fixtures but could return for the trip to Vale Park, while the rest of Michael Flynn's side came through Saturday's win over Morecambe unscathed.

Port Vale have a problem at left-back heading into Tuesday's fixture, with Adam Crookes having to be replaced on Saturday. Other left-sided defenders Cristian Montano and David Fitzpatrick are also on the injury list.

One to watch – Devante Rodney

But the forward will be hoping to end his goal drought against the Exiles, with his last coming in January.

Since taking over, the 43-year-old is yet to taste victory after three draws and four losses. Clarke is looking to earn Port Vale their first victory since January to take them away from the lower regions of the table.

During a spell with Bristol Rovers, Clarke achieved promotion to Sky Bet League One after taking them up in 2015/16. The previous season also saw Clarke win the Conference play-offs with Rovers.

The last time the sides met was in November at Rodney Parade, where late drama saw County come away with a victory.

Padraig Amond and Liam Shephard had chances for the home team, while Nick Townsend was forced into action a few times by Vale, who had Leon Legge sent off.

The only goal came in the 96th minute when Kevin Ellison capitalised on a rebounded corner to ensured the Exiles of top spot in the league. 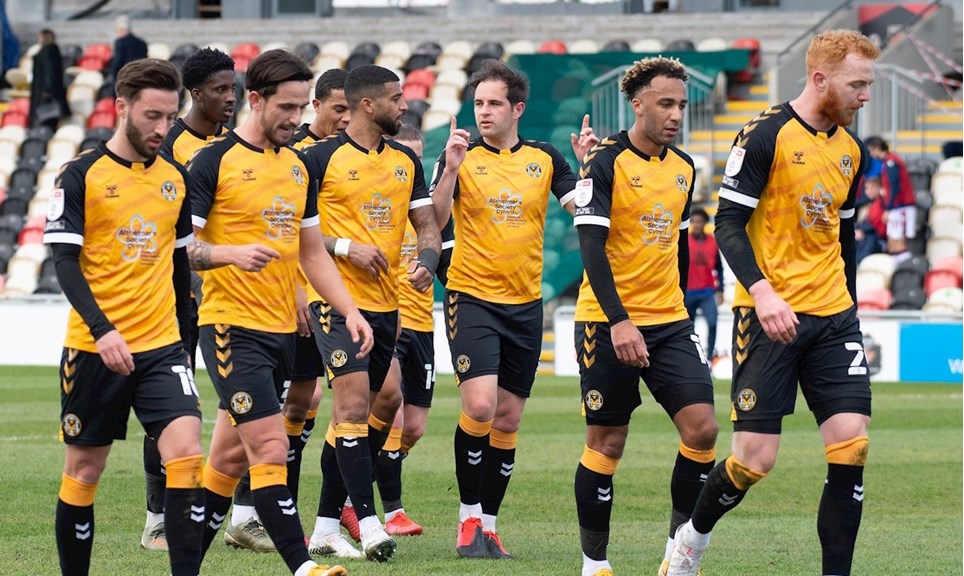 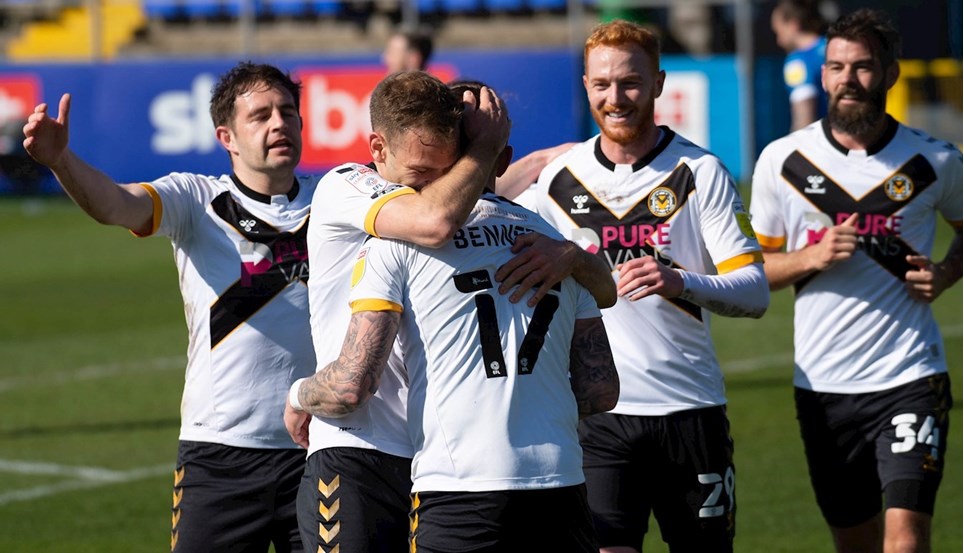 
Newport County AFC travel to Mansfield Town on Friday evening looking to back up their hard-fought victory at the beginning of the week. 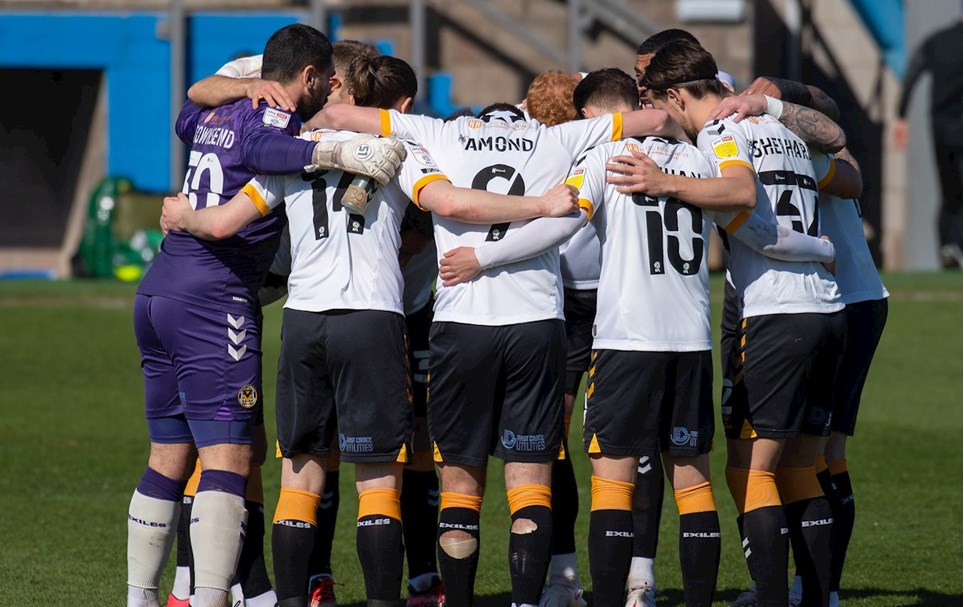 
Newport County AFC make their return to Rodney Parade on Monday with a clash against high-flying Bolton Wanderers. 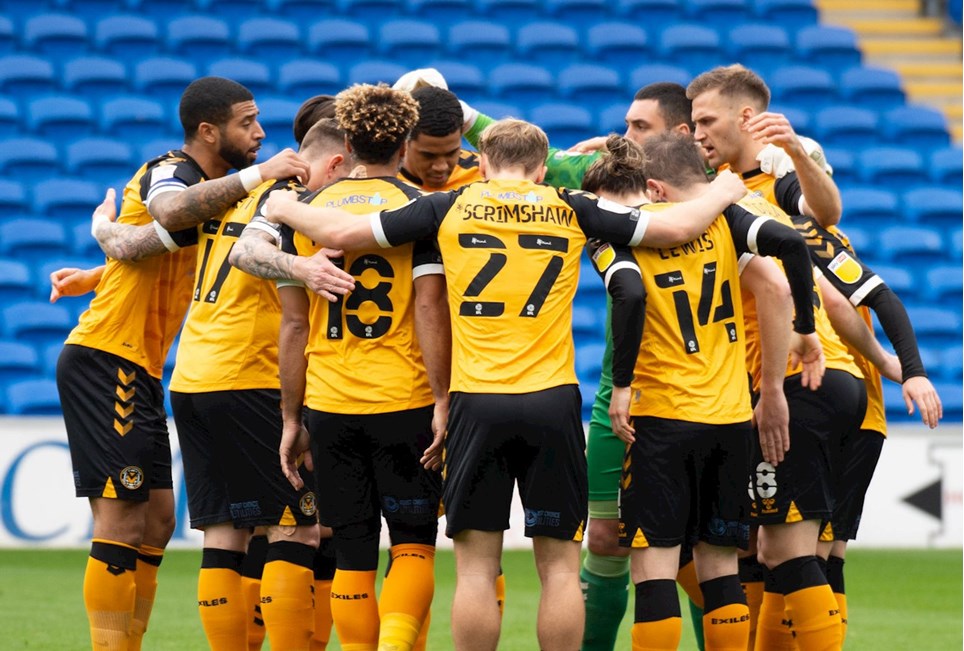 PREVIEW | Exiles return to action against Barrow after international break


Newport County AFC return to action after the international break with a trip to the Progression Solicitors Stadium to take on Barrow.