Newport County AFC was delighted to welcome more than 600 players for our academy recruitment days this week.

Players across Newport, Gwent and south Wales from the ages of six to 16 took part in the two-day recruitment sessions on Friday and Saturday.
The players were put through their paces at Lliswerry High School, Gol Football Centre and the Velodrome.
The sessions were overseen by academy staff - including Ben Stait, Ben Slade, Bobby-Mckenzie Black and Jason Holmes - and scouts, while Newport County AFC Chairman Gavin Foxall was also in attendance.
Newport County AFC Academy Manager, Damien Broad, said: "Since we advertised the recruitment days only a month ago in April, the interest and applicants we have received has been unbelievable.
"It really speaks volumes for the academy and the club that so many young people want to be a part of what we are trying to achieve here.
"With a Wembley play-off final on the horizon for the first team, the club developing off the pitch, and, with us as an academy continuing to grow and develop, it really is an exciting time to be a part of the club.
"I want to extend my thanks to all the players who attended across the two days. The quality and competition on show across all the age groups has certainly given us a lot to consider and showed us that there are so many talented young players out there, who just need an opportunity.
"Thanks to our phase leads Ben Stait, Ben Slade and Bobby-McKenzie Black who, along with their staff, ensured that all players in attendance had good insight and experience of what it's like to be a young player at Newport County AFC Academy.
"Thanks to our head of recruitment Jason Holmes, who organised and liaised with all parents, staff and players to make the two days a success for all involved.
"All the players in attendance will receive feedback over the coming weeks and whether an invite to return is offered or not, I hope that they will have learned a lot from the experience and use it to aid their journey in football." 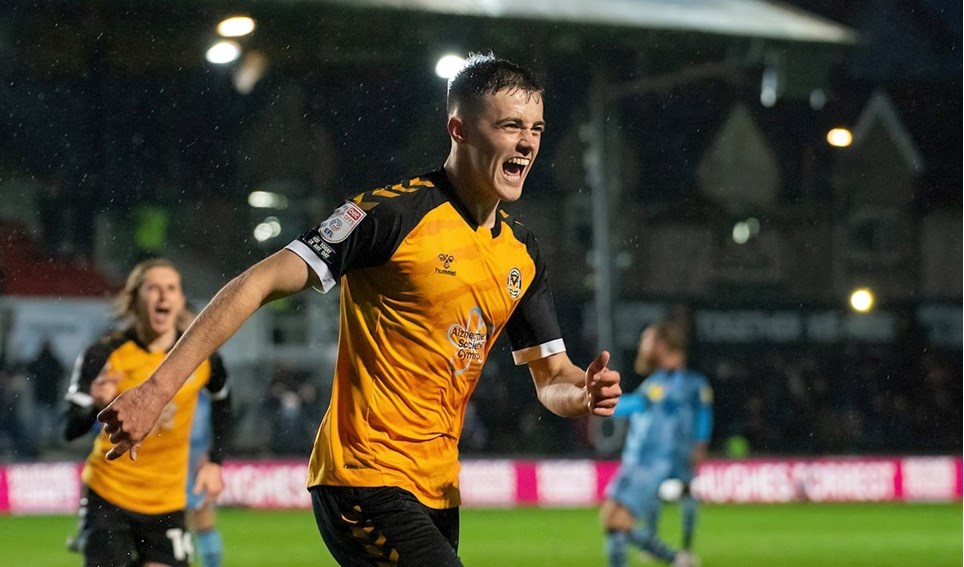 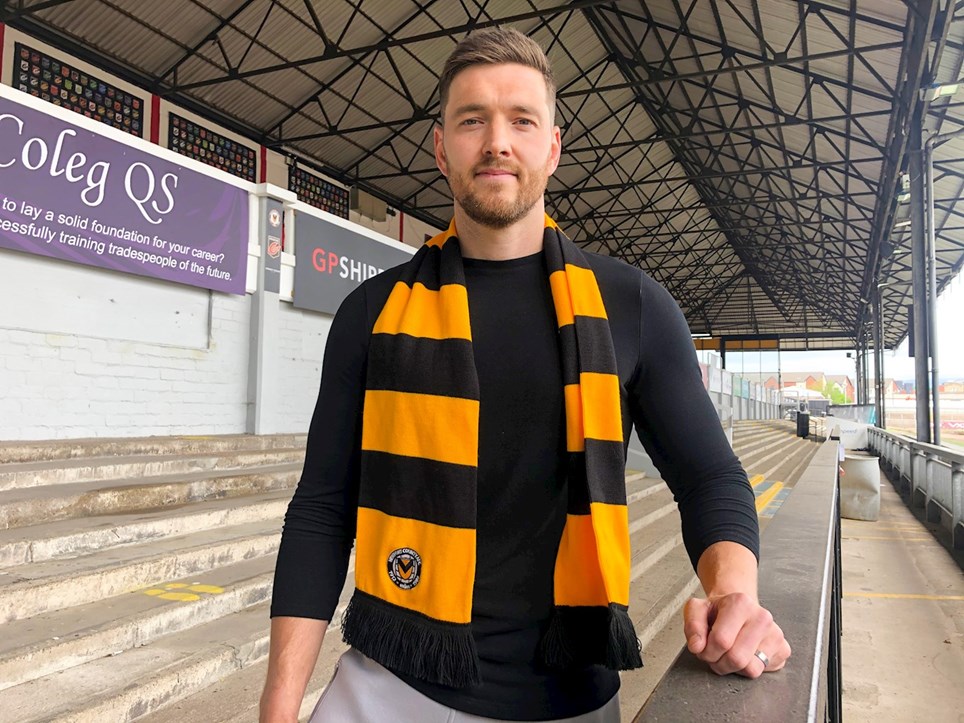 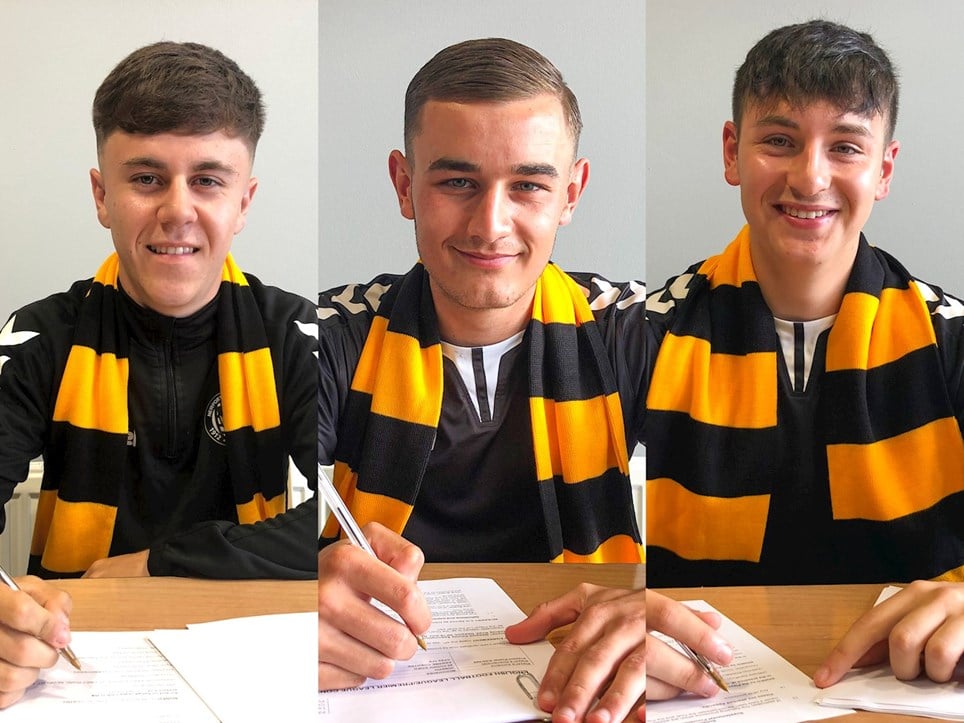