Matty Dolan says having spectators in attendance at Wembley has given Newport County AFC extra motivation ahead of their play-off semi-final second leg against Forest Green Rovers.

The Exiles will travel to the Innocent New Lawn on Sunday evening holding the advantage after a 2-0 win in the first leg at Rodney Parade.

County, who played every home fixture of the regular campaign behind closed doors, welcomed back a crowd for the first time in 14 months in mid-week.

The fixture was selected by the Welsh Government as a pilot event to test the return of supporters, ensuring 900 fans were in attendance for the first time since a 1-0 win over Morecambe in March 2020.

Dolan and team-mates won’t be cheered on by an away following for the second leg in Gloucestershire, but fans will be permitted to attend the play-off final.

And he says the potential of having the Amber Army behind them at Wembley - for what would be the second time in three years - is driving his side on.

"Having them back was massive," said Dolan.

"You could see them all shouting late on in the game and it’s massive for the lads. We didn’t have as much as the ball that we’ve been used to in the second half, but they’re our 12th man and all credit to them.

"It’s been tough for everyone but to have them back was fantastic, and it’s something that we embraced.

"Hopefully we gave them something to smile about and they’ll be cheering us again on Sunday. Hopefully we can get the job done to get them to Wembley."

Dolan’s 25-yard wonder goal - his first of the season from open play - flew past Forest Green goalkeeper Luke McGee and sent the back of the net bulging to give County a deserved lead.

It took his tally for the campaign to seven before Lewis Collins then doubled their advantage to put them in pole position heading to Nailsworth on Sunday.

"We’ve worked on switching play and Lewis did well in the corner. Josh Sheehan laid it off perfectly and I fancied it, so I think you know as soon as it comes off your boot,” added Dolan.

"It was a lovely hit and I enjoyed it. I think that puts me as top scorer as well but we won’t mention that! It was a good hit and I thought we deserved it on the night.

"Lewis did brilliantly to get his goal and it was a lovely pass round the corner from Aaron. It’s half the job done but it gives us a cushion and it’s a great result to take up to their place."

County could have been out of sight in the first leg after Padraig Amond and Aaron Lewis also enjoyed opportunities, while Collins saw an early effort denied by McGee.

It has left the door ajar for Forest Green and, despite the two-goal advantage, Dolan admitted his side will be taking nothing for granted.

"It’s ideal to get that cushion but it’s the worst result in football as everyone says.

"We’ll do our jobs between now and Sunday, work hard and look to finish the job on Sunday.

"It will be 0-0 again on Sunday and that’s the mindset that we will have. We’ll go into it and we’ll look to win the game again." 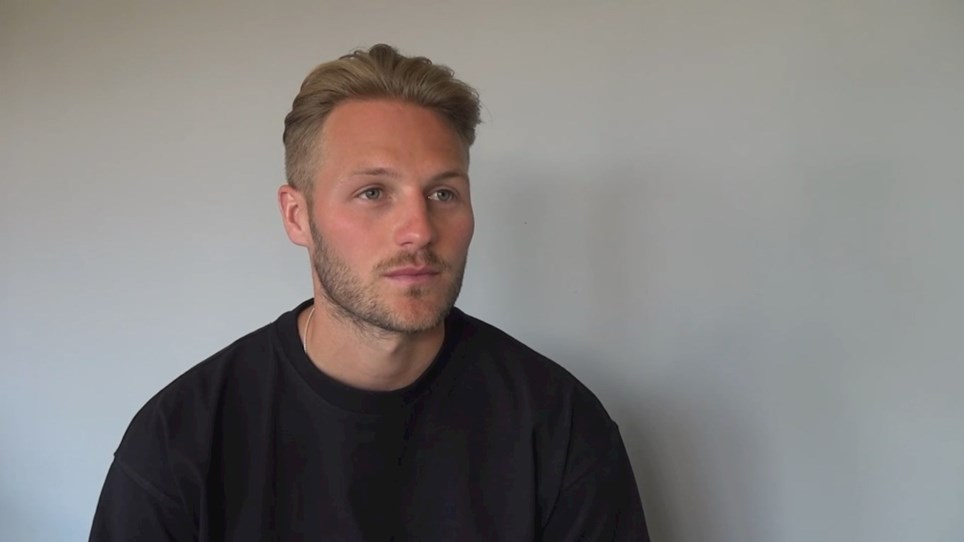 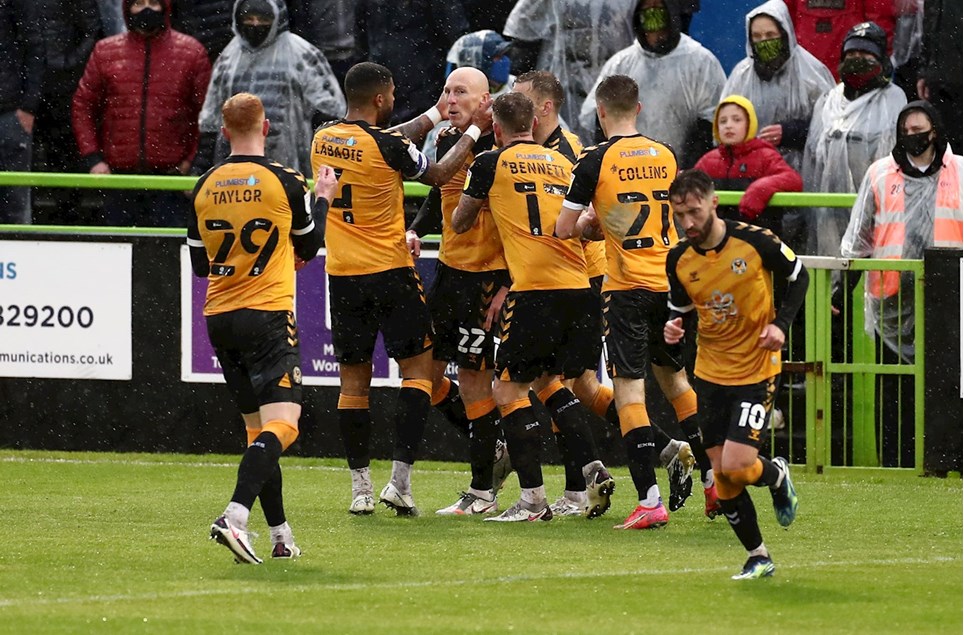 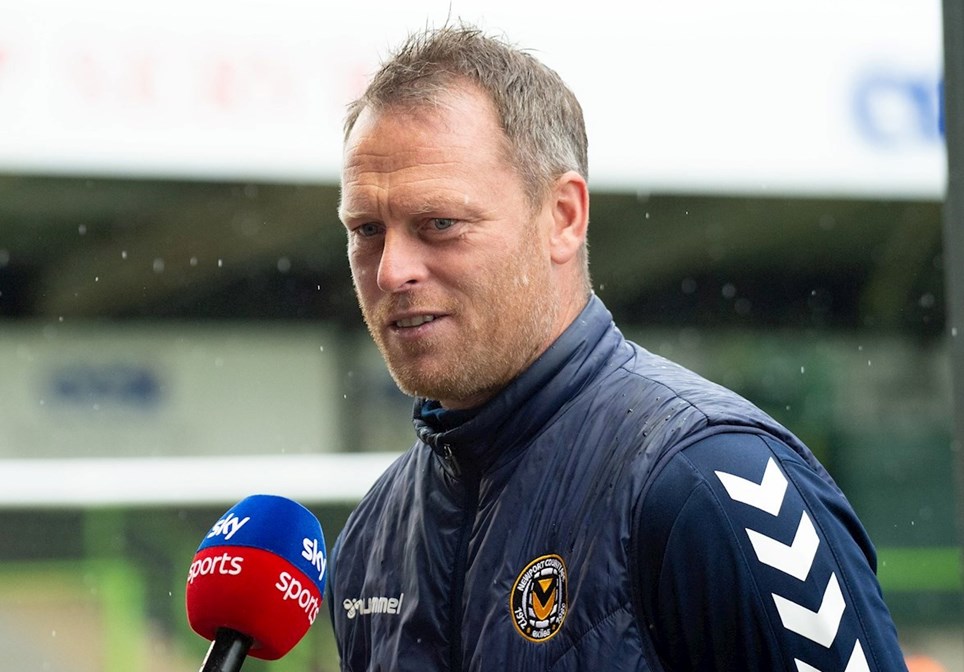