Newport County came up short in a topsy-turvy encounter against Arsenal in the EFL Trophy.

Jordan Greenidge opened the scoring to give County the lead but goals from Omari Hutchinson and Salah Oulad M'Hand put Arsenal 2-1 up.

Two goals in the space of six minutes from first Timmy Abraham and then Alex Fisher turned the game back around in County's favour though but Arsenal roared back to win it late on.

James Olayinka made it 3-3 in the 87th minute and Charles Sagoe Jr got Arsenal all three points in second-half stoppage time.

County started the match brightly against the Premier League academy side and almost had the lead as early as the second minute but Lewis Collins' shot from the edge of the box went over the bar rather than in the net.

In the fifth minute, we were in again but this time Greenidge's attempted chip to catch the Arsenal keeper off his line only succeeded in dropping past the post.

From the resulting goal-kick though, County had their next chance.

Poor play out from the back by Arsenal led to Collins getting another sight of goal and on this occasion he shot straight at the keeper.

Ryan Alebiosu had Arsenal's first chance but Townsend was equal to the effort from inside the box which didn't give him much trouble.

Townsend did need to make a crucial save on the quarter-hour when he was at full stretch to make a fantastic reflex save to deny Arsenal's Kido Taylor-Hart from point-blank range.

County made Arsenal pay for that costly miss as, four minutes later, Greenidge picked his spot from the edge of the area and buried a tidy finish into the bottom right corner.

It was almost 2-0 in the 27th minute but Kevin Ellison was denied by the crossbar from 20 yards after being teed up by Jermaine Hylton.

Arsenal levelled the score though in the 34th minute when Hutchinson found the bottom left corner from inside the box.

Oulad M'Hand fired a long-range free-kick well over the bar and Greenidge shot wide at the other end as both teams tried to go into the half-time break in the lead.

Ellison headed over the bar and came closest when he was kept out by Ovie Ejeheri close in but both teams had to settle with going in at 1-1 after 45 minutes.

It was Arsenal who were on the front foot early in the second half though and completed the turnaround in the 53rd minute through Oulad M'Hand's free-kick.

Mazeed Ogungbo struck wide of the near post a minute later as Arsenal plugged away to extend their lead.

Half-time substitute Abraham brought us level just after the hour, as his shot from inside the area took a deflection and nestled in for 2-2 in the 62nd minute.

Fellow sub Fisher turned the game on its head again with a powerful strike in the 68th minute to put us back in the lead at 3-2.

Arsenal brought the scores level yet again in the 87th minute though when Olayinka netted from inside the box and Sagoe Jr won it dramatically for Arsenal in second-half stoppage time. 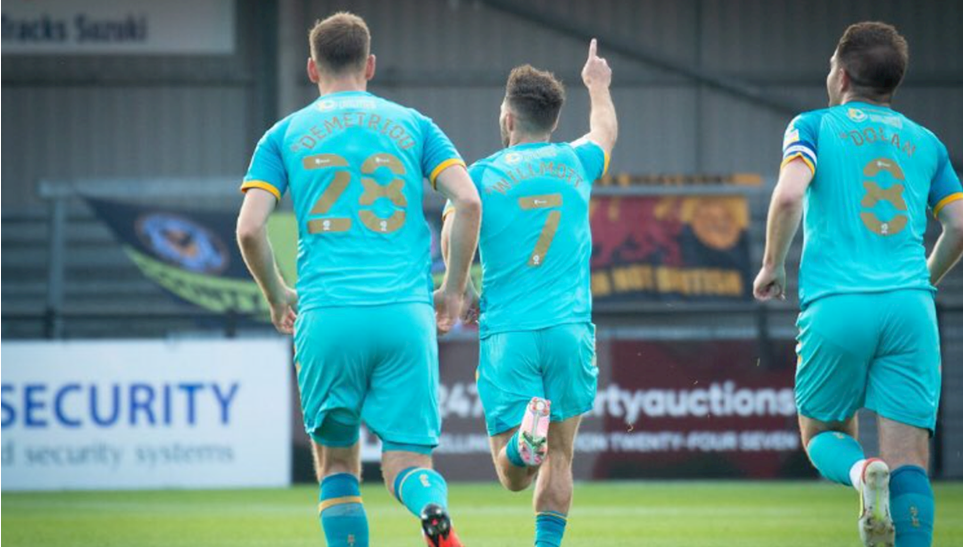 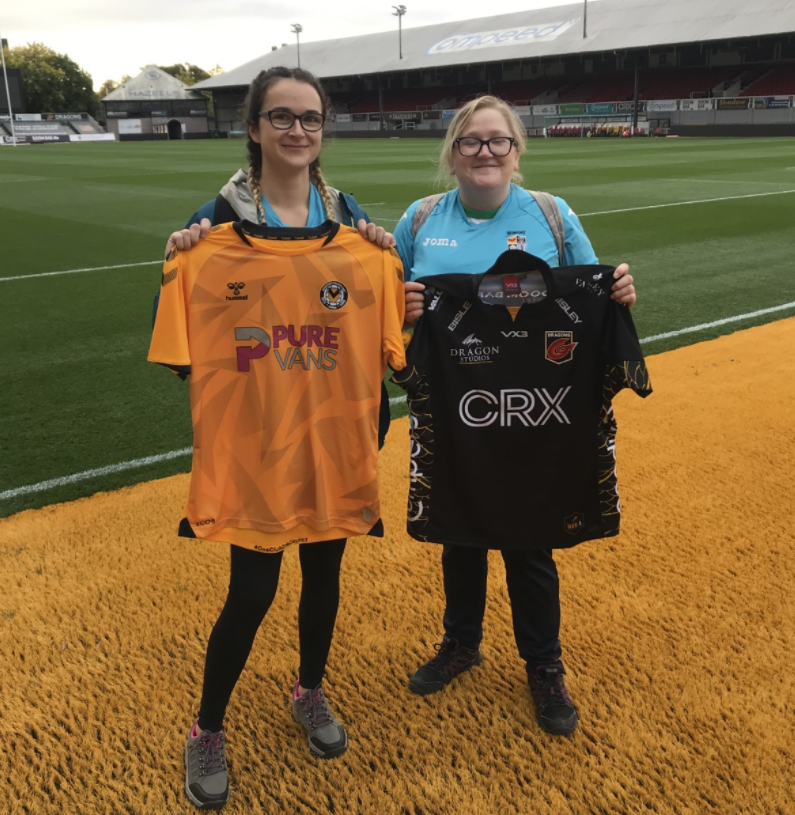 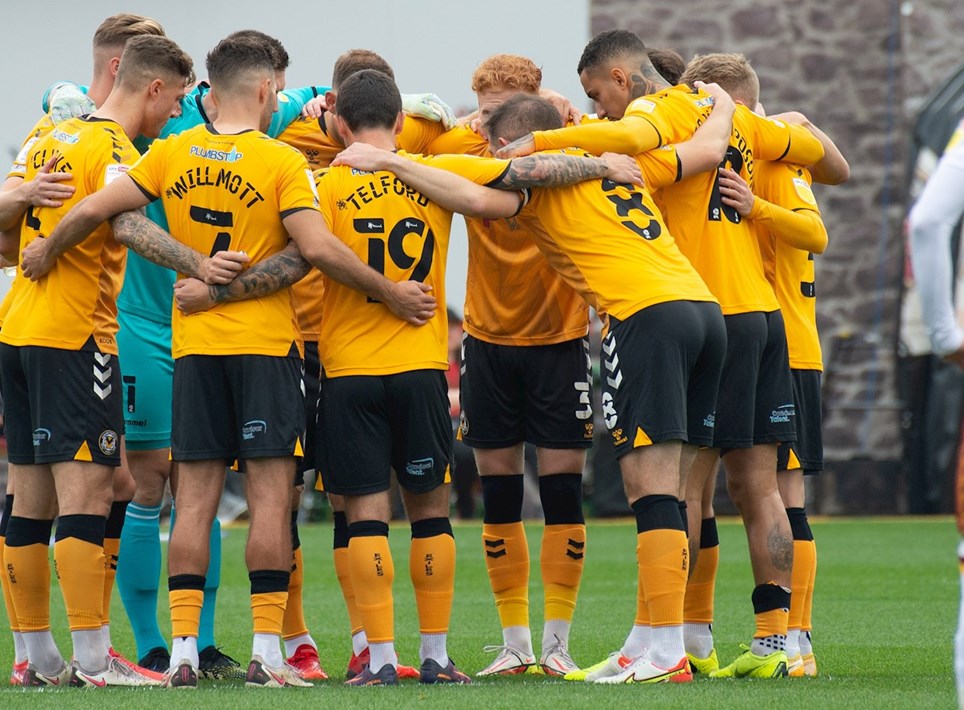 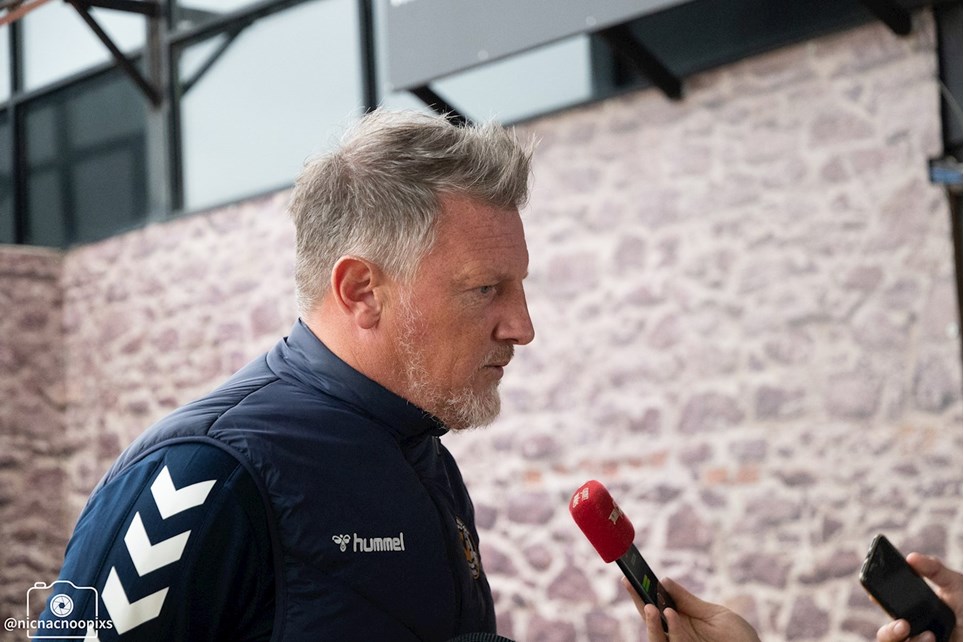