Newport County AFC’s FIFA 22 player ratings have been announced ahead of the launch of the popular EA Sports game in October.

Ryan Haynes and two former Exiles - Liam Shephard and Jamie Devitt - were County’s joint-highest rated players on the game last year with all three being given a 65 rating, edging them into the silver category on FIFA Ultimate Team before Joe Ledley overtook them in March with his rating of 67.

Mickey Demetriou was awarded a Team of the Week card after netting a brace against Scunthorpe United in May last season and became the highest-rated County player to ever feature in FIFA with a rating of 73 - overtaking Robbie Willmott’s 69-rated Man of the Match card from FIFA 19.

This season, Haynes takes the top spot for the highest-rated Exile and will be the solitary silver County player in the game.

Courtney Senior has the highest pace in this year's edition with a rating of 91. Aston Villa loanee Finn Azaz has a 66 rating for his dribbling and 63 for passing - the highest of any Exile - while Ellison has the best shooting rating with 63.

Demetriou, Scot Bennett and Matty Dolan are tied with a joint rating of 62 for defending and James Clarke is the most physical with a rating of 75.

Willmott, Aaron Lewis and Jermaine Hylton all have a four-star weak foot rating while Senior has a four-star skills rating.

The Exiles’ FIFA 22 ratings are as follows: 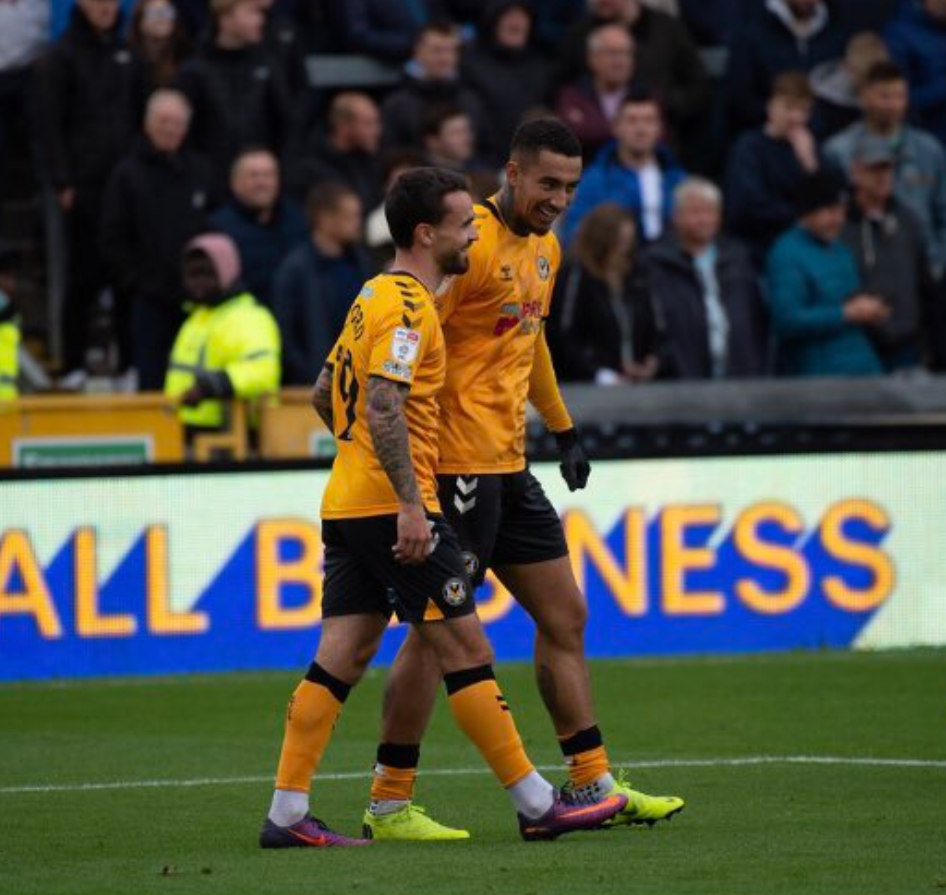 
Courtney Baker-Richardson and a second brace in back-to-back games from Dom Telford saw Newport County run out comfortable 3-1 winners over Bristol Rovers at the Memorial Stadium to get the James... 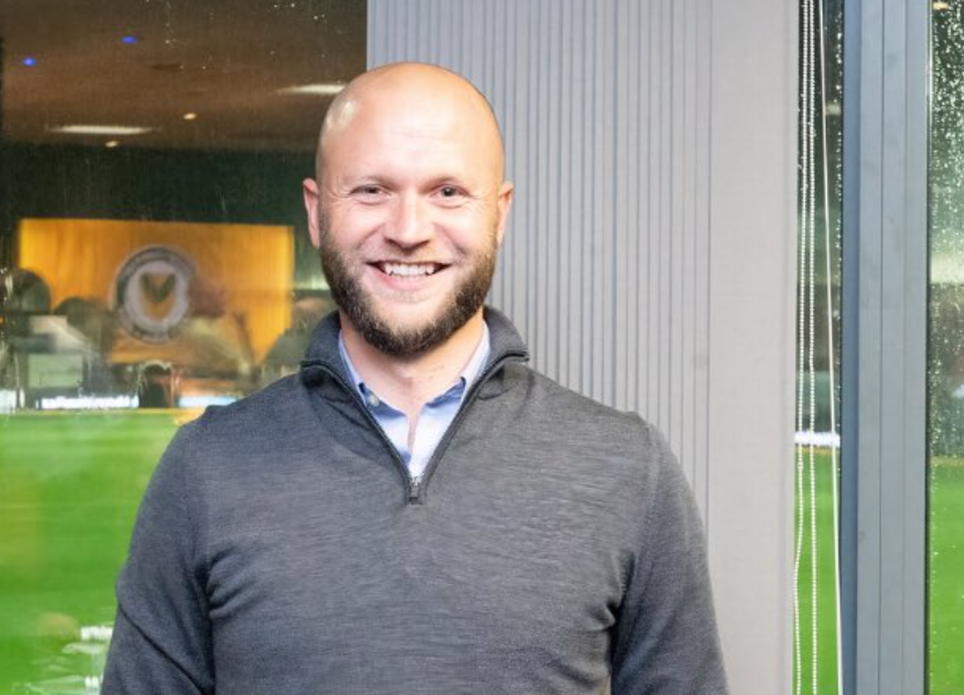 
Newport boss James Rowberry says his County team will "excite people" as he previewed his first game as Exiles gaffer, away at Bristol Rovers on Saturday.


This week's lottery results are now in!


Newport County AFC are seeking a Club Secretary to join the Club's administration.