Newport County AFC travel to the EnviroVent Stadium to take on Harrogate Town on Friday evening.

The Exiles make the trip to North Yorkshire after a 2-2 draw with Leyton Orient at Rodney Parade, while Town saw off Mansfield Town with a 3-1 win last time out.

Harrogate are the early pacesetters in the Sky Bet League Two table after picking up four wins and a draw from their opening five matches.

The Sulphurites have already beaten Rochdale, Barrow, Leyton Orient and Mansfield Town, and earned a share of the spoils against Exeter City.

Michael Flynn has been provided with a welcome selection headache ahead of the trip up north, with several players returning to training this week following a Covid outbreak in the Exiles' camp prior to the 2-2 draw against Leyton Orient.

Town boss Simon Weaver may see no reason to make any unforced changes to his side after the 3-1 win away at Mansfield Town.

ONE TO WATCH - LUKE ARMSTRONG

Luke Armstrong has been the star of the show for Harrogate so far this season, having netted four goals in the opening five games.

The striker scored against Rochdale and Mansfield Town and bagged a brace against Leyton Orient.

The 25-year-old began his career with Middlesbrough and Birmingham, before having spells with Hartlepool United, Salford City and Accrington Stanley.

IN THE HOT SEAT - SIMON WEAVER

The duo have worked together as a manager and assistant manager since January 2017. They earned promotion to the National League in their first full season together before guiding the Sulphurites to the Football League for the first time in the club’s history in the 2019/20 campaign.

The last time County faced Harrogate was in January, where the hosts at the EnviroVent Stadium secured a 2-1 win.

County took the lead in the game through Jake Scrimshaw, but Josh March levelled the scores before half time.

Aaron Martin put the Sulphurites ahead with 25 minutes left before Liam Shephard was given his marching orders, leaving County chasing a result with 10 men. 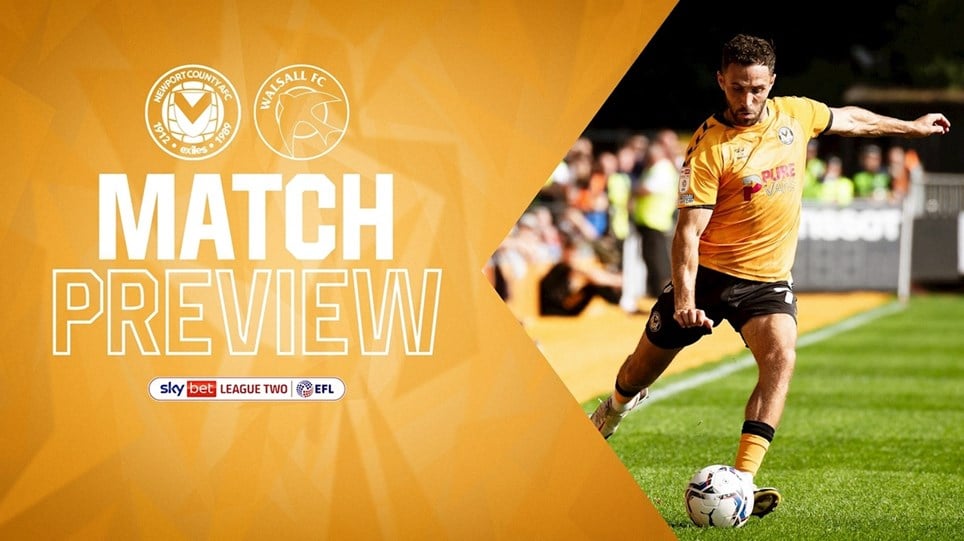 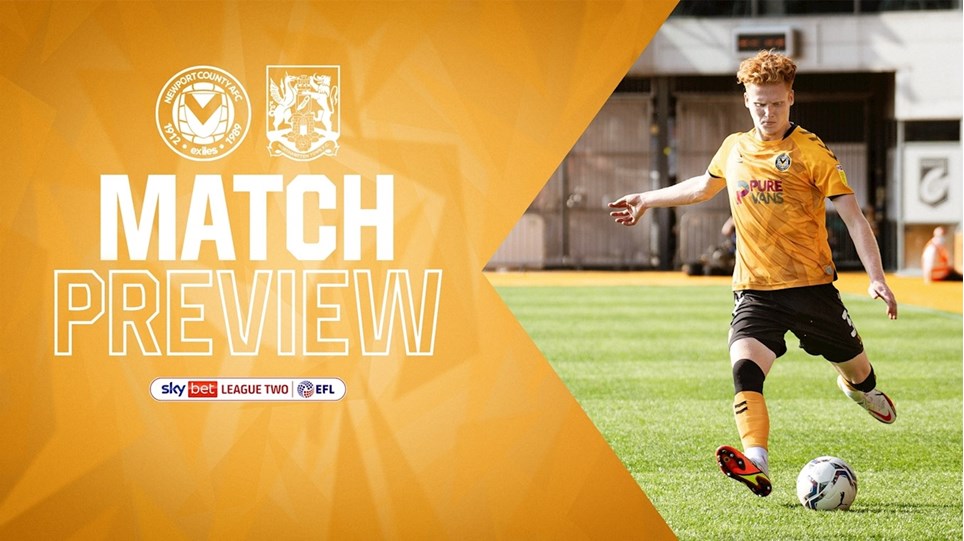 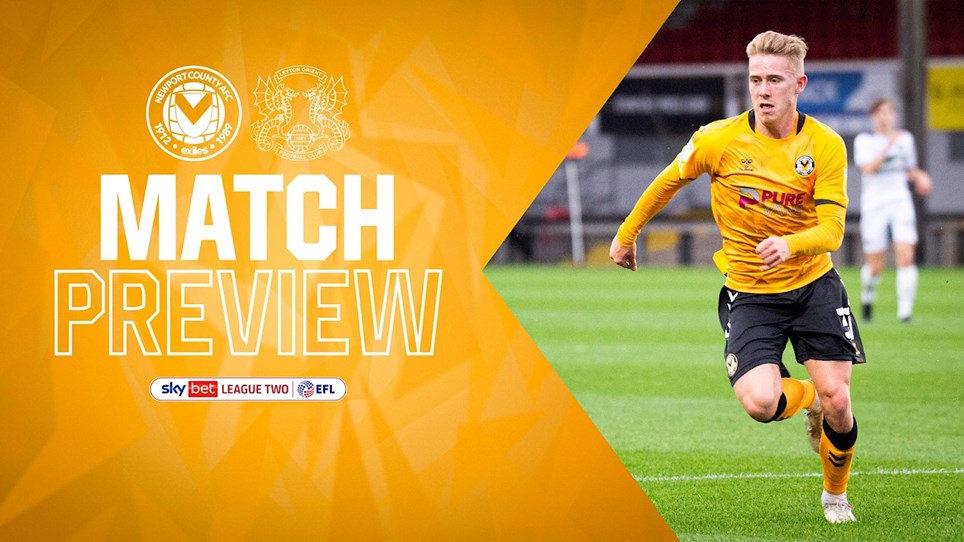 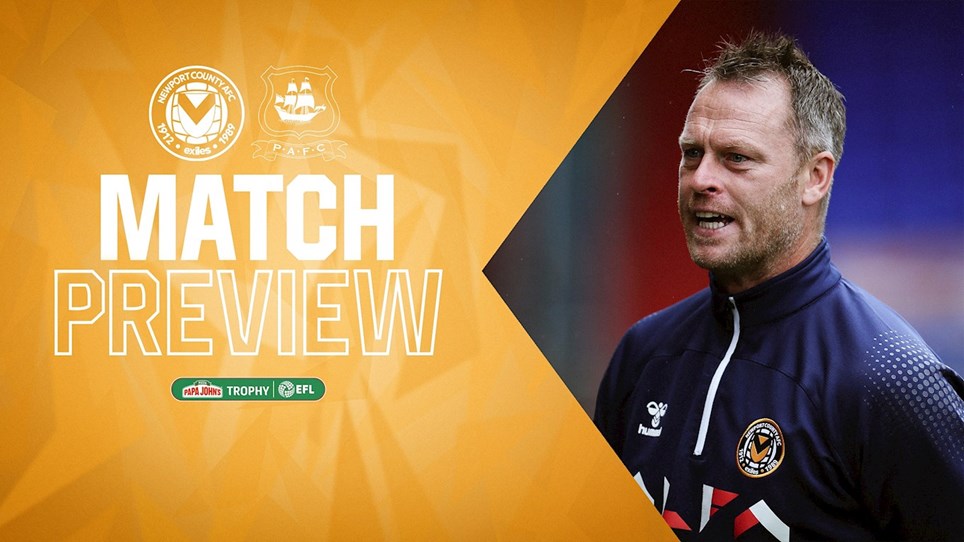 
Newport County AFC begin their Papa John’s Trophy campaign with the visit of Plymouth Argyle to Rodney Parade on Tuesday.