The Exiles suffered their third league loss of the campaign after going down 1-0 against the Cobblers in a low-key affair at Rodney Parade on Tuesday night.

County were unable to create any clear-cut chances to cause any problems for Northampton goalkeeper Liam Roberts, with Jon Guthrie's strike on the stroke of half-time proving to be enough to earn the visitors maximum points.

Cameron Norman's late header was the only effort the Exiles registered on target, and Flynn delivered an honest assessment of his side's defeat by shouldering the blame.

“We picked the team to play football [on the deck] – I am not going to go with Lewis Collins and Timmy Abraham up front if I am telling them to kick the ball long,” said Flynn.

“They let themselves down, and I have to take responsibility for that. The buck always stops with the manager and I picked the team, so I will take the blame.

“We are quite clear on what style that we want to play, but you can lead a horse to water but can’t make it drink. I need to get my team selection right.

“We knew Northampton would be physical and that’s why we picked a team to play football and play around them. There wasn’t enough movement or options on the ball."

The Exiles' frustration was compounded by an injury to Scot Bennett, who went down in the second half and was taken off on a stretcher after receiving treatment.

The midfielder has been a key figure in Flynn's side in the early stages of the new campaign, but the Exiles boss will now face a nervous wait to learn the full extent of the injury.

“I don’t know [about the severity of the injury] at the minute and that’s probably summed the evening up, because he’s a key player for us.

PRE-MATCH | Michael Flynn: "A lot of the squad are back so we should be close to full strength"


Manager Michael Flynn is relishing the selection dilemmas he faces ahead of Newport County AFC’s clash against Harrogate Town. 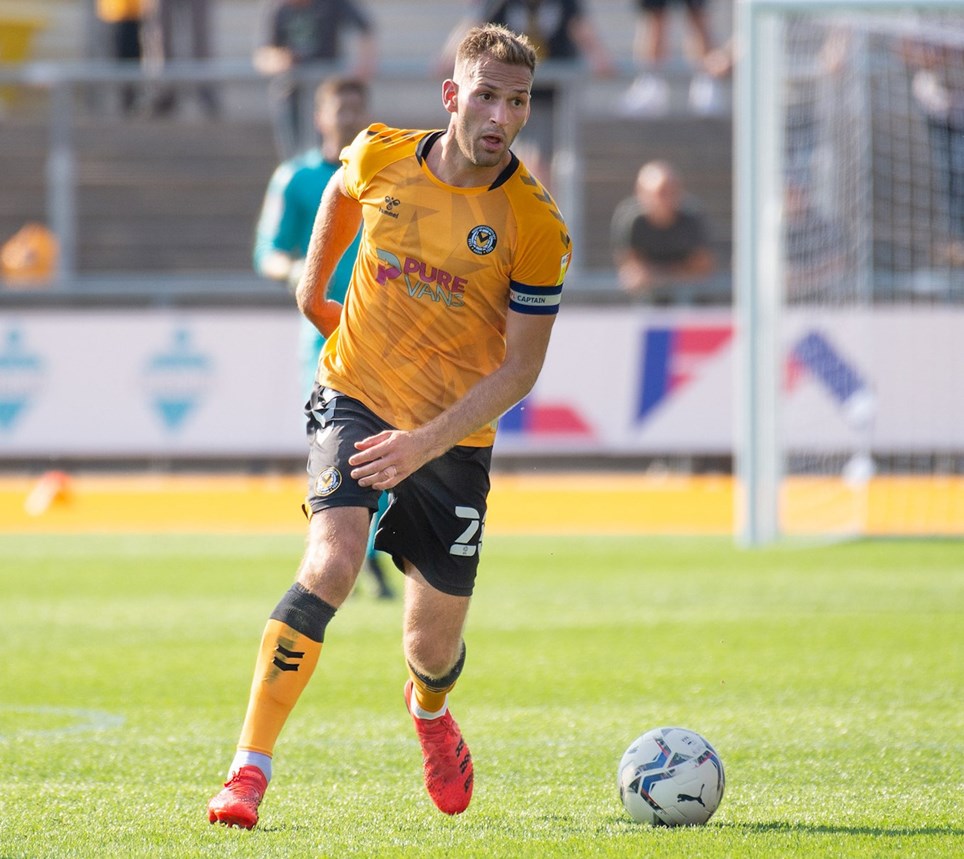