The Exiles suffered their third league defeat of the campaign against Northampton Town on Tuesday evening in a game that was short on quality and saw the hosts fail to muster any real chances in front of goal.

But they are without a victory in their last three outings - and still searching for their first league win on home soil - and Hatswell has urged his players to respond against the Saddlers.

“There was a 20 to 30-minute spell against Northampton where we didn’t play to our best,” said Hatswell.

“We suffered in midfield and didn’t get to the second balls. When you go 1-0 down in this league it’s always a mountain to climb and we gave them a set-piece goal.

“Training was good on Wednesday with the players who didn’t play and we’ve just got to try and put the defeat behind us.

“We’ve got a big game coming up and we don’t want to dwell on Tuesday. We are normally strong at home and hopefully the disappointment of Tuesday will be the catalyst for us to get back on track.”

Ed Upson had played every minute of County’s league campaign prior to Tuesday’s fixture but missed the defeat against the Cobblers, although he is likely to return against Walsall.

The Exiles, however, will be without Upson’s midfield partner Scot Bennett, who looks set for a length spell on the sidelines, after being stretchered off in midweek.

But Hatswell says County have enough strength in depth to cope with the stalwart’s absence and has challenged his midfielders to fill the void.

“He fractured his third metatarsal but we are waiting for a scan report on ligament damage and if that is added to it then it affects the length out.

“Benno is so effective in what he does, he covers a lot of ground and is great around the place. He is low maintenance and you know that you are going to get 100 per cent.

“He will be a big miss but there are other people that can come in. We want to get Ed back in and there's Chris Missilou and Matty Dolan can play there as well, so we do have options.” 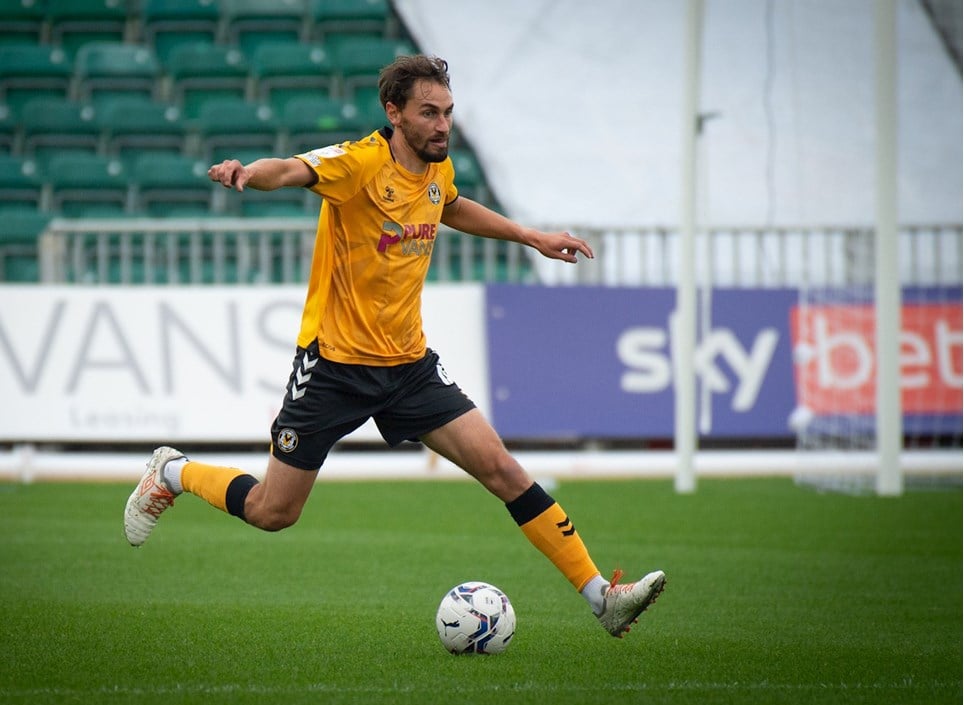 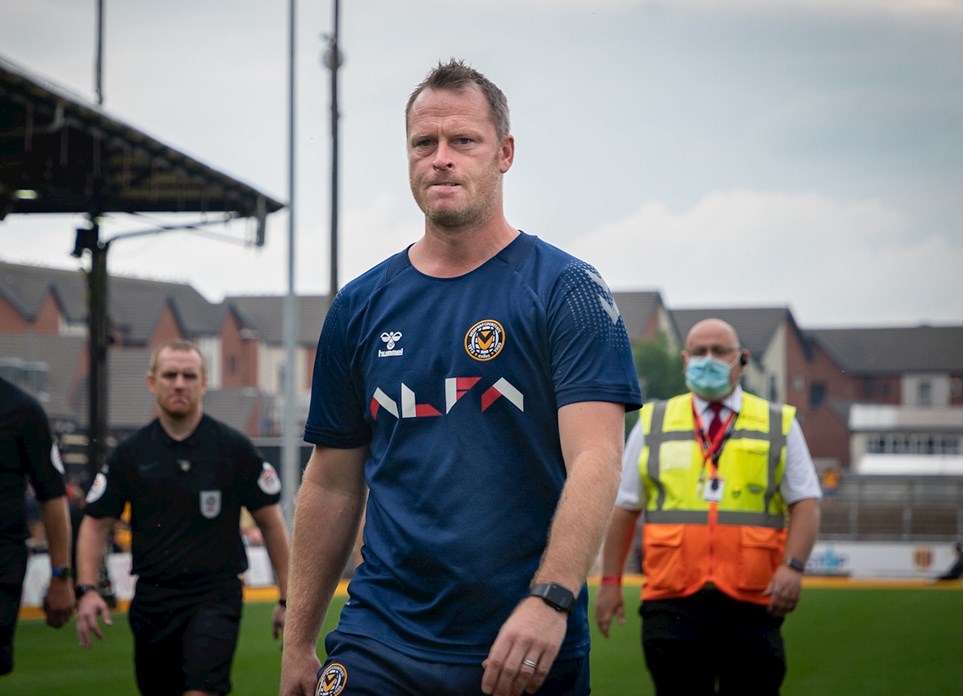