Newport County AFC are pleased that we are now able to announce our pre-season friendly matches ahead of the 2022-23 season.

In line with recent club communications regarding our pre-season preparations, all matches have been planned so that every member of the playing staff get a suitable amount of football, with pre-season being vital for building match fitness and conditioning the players ahead of the 2022-23 campaign.

The opposition have also been carefully selected in order to provide the players with exposure to differing types of opposition in order to ready them for the oncoming season.

Our first pre-season fixture will be on Friday, July 1 when we will make the regular pre-season trip to Undy AFC, with the match at The Causeway to kick-off at 7pm.

This will be followed by a further five fixtures leading up to start of the EFL season on Saturday 30th July.

Two of the fixtures will take place behind closed doors whilst the remainder will be able to accommodate fans who require a much-needed football fix over the summer.

Details for those wanting to attend the fixtures against Undy FC, Weston-Super-Mare FC and Torquay United will be announced in due course. 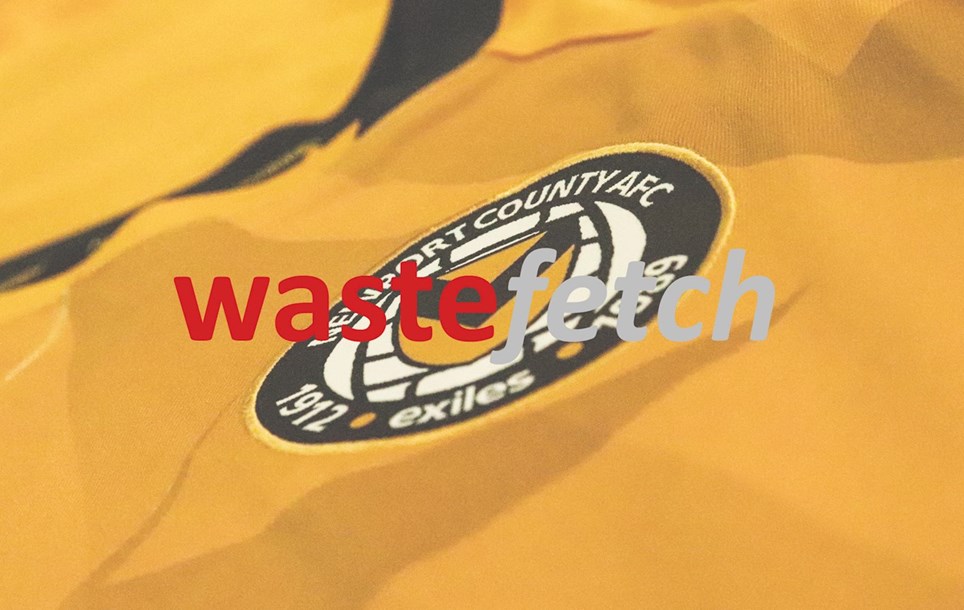 
Newport County AFC is delighted to announce the activation of Wastefetch’s second year of investment for the 2022/23 season. 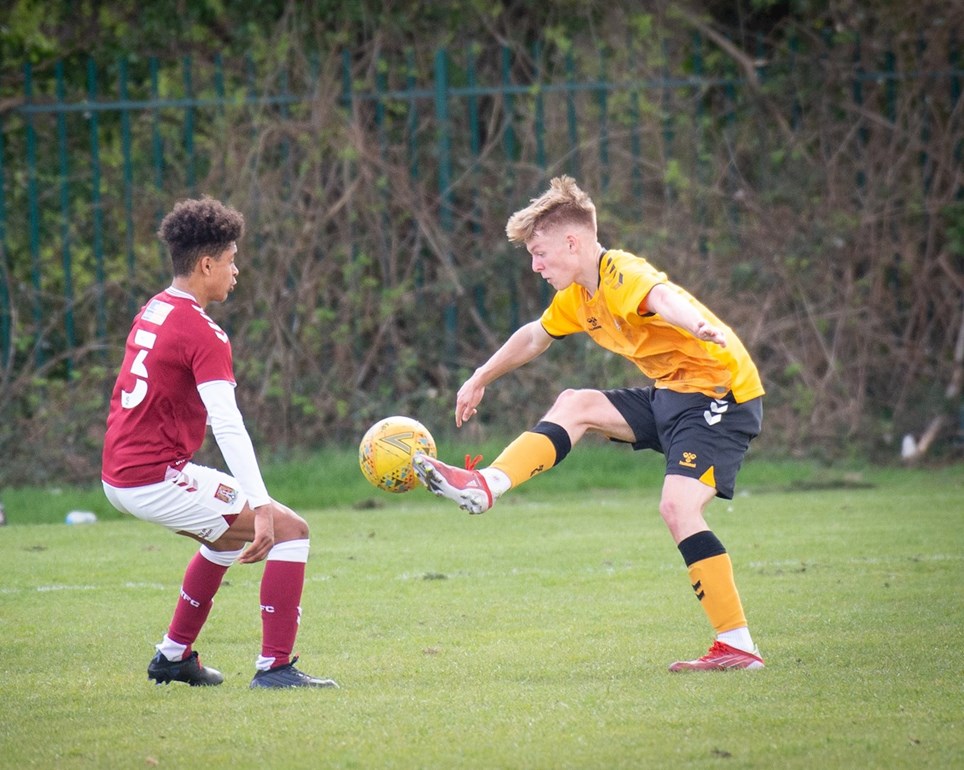 
The club are now able to confirm the pre-season fixtures for its Under-18s side.


Newport County AFC is delighted to welcome Edwards Roofing as a new partner. Adding to our ever-growing portfolio of local businesses. 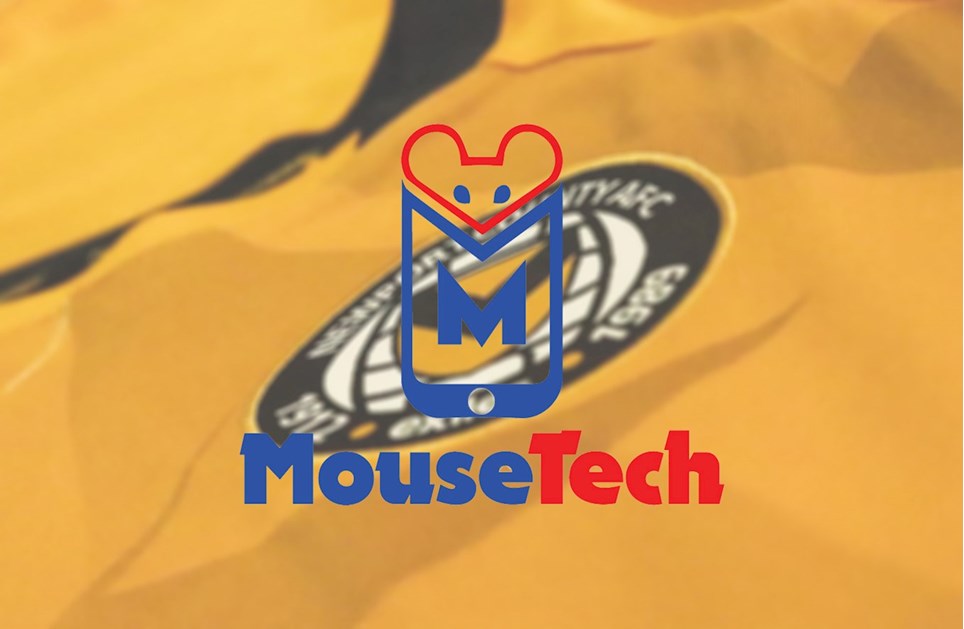 
Newport County AFC is delighted to welcome Mousetech Ltd as a new partner. Adding to our ever-growing portfolio of local businesses.