Newport County AFC end their CheckaTrade Trophy exploits for this season with a home tie against Cheltenham Town. Neither side can qualify for the knockout stages during the game at Rodney Parade, so it will be League 2 bragging rights at stake during this contest.

Here, you can find all the facts and statistics ahead of this CheckaTrade Trophy encounter.

The Robins find themselves in 15th place in League 2 after picking up 10 points from the last 18 available.

A Mo Eisa double started that run as the Gloucestershire side secured a superb 2-0 away victory at struggling Chesterfield.

They followed that up with another outstanding performance, Danny Wright netting this time as his 94th minute goal secured a 2-1 victory over Swindon Town.

But that run came to a halt as they hit an in-form Port Vale side who were still picking up good results following getting a new manager. Kevin Dawson’s late consolation did give them something to cheer about at Vale Park although they lost the game 3-1.

A home defeat soon followed for the Robins as Grimsby Town won 3-2 at the LCI Rail Stadium. Harry Pell opened the scoring early-on and Carl Winchester scored in the second-half, but it wasn’t enough to prevent back-to-back defeats.

The Robins returned to winning ways in their next game, as Danny Wright scored after half-an-hour in the 1-0 home victory over Lincoln City.

And they took a point against Wycombe Wanderers in their most recent League 2 game after sharing a six-goal thriller at Adams Park. It required a late goal to get the point as Brian Graham netted his second of the afternoon in the 89th minute to help Cheltenham recover from 3-1 down.

How they fared in the FA Cup

The Robins were knocked out of the Emirates FA Cup on Saturday following a 4-2 home defeat to in-form National League side Maidstone United that left manager Gary Johnson questioning the commitment of his players.

Johnson’s men found themselves 3-0 down by half-time against the Kent outfit, thanks to goals from Delano Sam-Yorke, Ex-Exile Joe Piggott and Zavon Hines.

Kevin Dawson reduced the arrears seven minutes into the second-half, only for Sam-Yorke to score again to restore Maidstone’s three goal advantage.

But Sam-Yorke’s red card on the hour and an own-goal from Alex Finney gave the Robins optimism of a dramatic late comeback.

That hope was extinguished with eleven minutes to go, however, as Dawson received his marching orders for a late challenge on Maidstone goalkeeper Lee Worgan.

The defeat means that the Robins have been eliminated from the Emirates FA Cup by lower league opposition in four of the past five seasons.

Joe Morrell was called up the Wales U21s squad on Wednesday for the upcoming European Championship qualifying matches and therefore will miss the game. Wales face Bosnia and Herzegovina on Friday, November 10 and Romania on November 14, both at the Bangor University Stadium. Ex-Exile Regan Poole was also called up.

Midfielder Kevin Dawson will be suspended for the game following his dismissal at the weekend.

Fellow midfielder Nigel Atangana is also expected to miss the game through injury although Robins manager Gary Johnson confirmed on Thursday that he was very close to a first-team return.

Johnson made two changes to his side for Saturday’s FA Cup tie with Maidstone, as Harry Pell and Kyle Storer made returns from their respective injuries.

That meant the Robins named a strong side for the game and set up in a 4-4-2 formation.

One to watch – Harry Pell 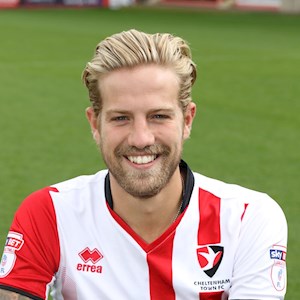 The 6’4” midfielder will pose a constant threat to County if selected for this fixture.

He was unlucky not to find the net in the league meeting between the two sides earlier this season after being deployed in a further forward role towards the latter stages of the match.

Pell showed tremendous loyalty to Cheltenham Town over the summer after turning down a lucrative move to League 1 side Blackpool over the summer due to family commitments.

The 26-year old has only scored the one goal this campaign, that coming in the 3-2 home defeat to Grimsby.

That follows on from the nine goals he scored last season and the seven bagged in his debut season with the club, as the Robins were crowned National League champions.

That is the only trophy won by Pell over his eight-year career that started with Charlton Athletic.

However, he never made a first-team appearance at the club and moved to Bristol Rovers following a loan spell at Hastings United.

He couldn’t hold down a first-team place there either so joined Hereford United following a loan spell at the club.

Pell couldn’t prevent the Bulls from relegation in 2012/13 and played for them in County’s 2-0 victory at Rodney Parade the following season.

In the January of that campaign his performances earned him a move to AFC Wimbledon for a fee believed to be £30,000.

After a solid debut season, Pell struggled for first-team appearances thereafter and moved to Cheltenham Town in the summer of 2015 following loan spells at Grimsby Town and Eastleigh.

How the group stands 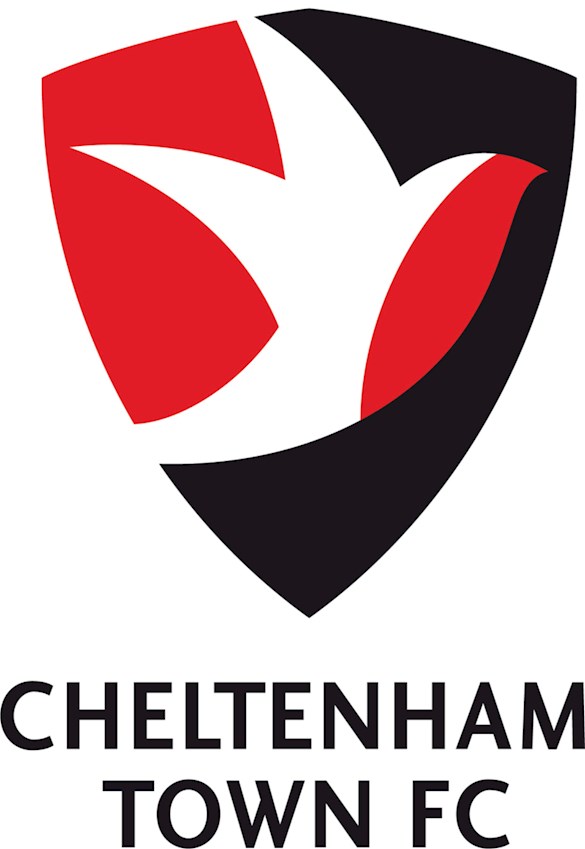 It is just pride at stake for both sides, as neither team can progress to the knockout stages.

This will come as a bitter disappointment to the Robins who reached the third round of the competition last season.

They won their group following victories over Bolton Wanderers and Everton U23s before thumping Leicester City U23s 6-1 in the first knockout round.

But a 1-0 home defeat to Bradford City in the next round brought an end to their hopes of winning the competition. 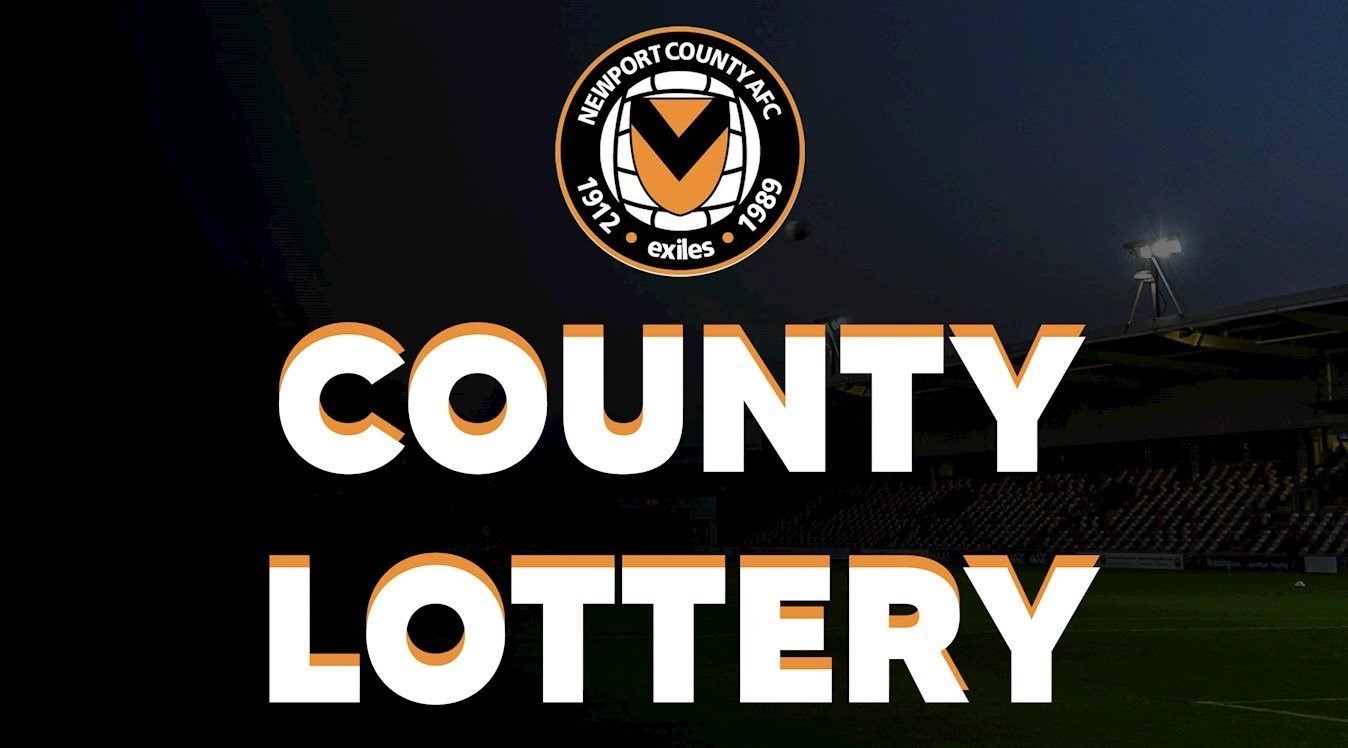 On a night hampered by the wet and windy conditions, Padraig Amond was the match-winner with his second goal in County colours.

His strike came in the 35th minute, when he diverted a goal bound effort from Ben White past a helpless Scott Flinders in the away goal from four yards following a Matty Dolan corner.

As expected, the Robins threw everything at the Exiles goal in the latter stages, Kyle Storer denied twice in the final 20 minutes from some expert defending.

A divine intervention from Ben White prevented the midfielder from finding an equaliser on 72 minutes, somehow heading his attempt over the bar with Joe Day beaten.

Then, in the final 30 seconds, it looked for all the world like Storer would find an equaliser, only for Day to magically get something in the way of his header. 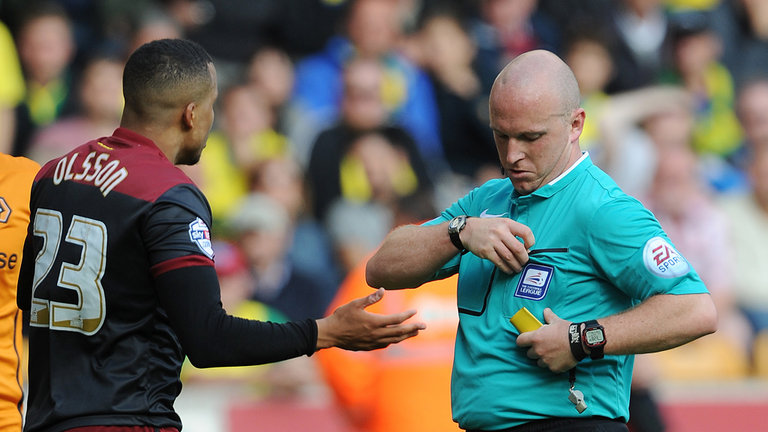 Hooper is currently in his tenth season as aFootball League referee although the majority of this time has been spent in the Championship.

He was in-fact fourth official in the Premier League on Saturday, at the Liberty Stadium as Swansea City suffered a 1-0 defeat to Brighton & Hove Albion.

Prior to that, he has refereed 16 matches this season, 11 of which have been Championship games.

His last game as referee was on Tuesday 31st October as Derby County beat Leeds United 2-1 at Elland Road.

From the 16 games, he has given out 49 yellow cards and one red card.

That follows on from his record last season of 149 yellow cards and three red cards from 43 matches.

This will be Hooper’s first match at Rodney Parade as he has only officiated County on the one previous occasion.

That game came on Saturday 5th April 2014 as the Exiles drew 1-1 at Chesterfield.

Jimmy Ryan gave the Spireites an early lead in the second-half before Max Porter equalised for County with just seven minutes remaining.

Ryan was the only player booked by either side on that occasion.

As the game is a cup match, no live showing of this fixture will occur on iFollow Exiles. However, commentary by Charlie Brown and Richard Shepherd can be found at the match centre on the club website.