Newport County AFC are pleased to announce that Paul Molesworth has been appointed as the Club’s Chief Scout.  Paul brings with him a wealth of knowledge and experience and will be a big asset to the club in the areas of talent identification and opposition scouting.

Paul spent twelve years at Liverpool FC acting as their Head Scout for the Midlands where he gained a vast amount of experience, before taking up similar roles at Swansea City, Mansfield Town, Swindon Town and Burton Albion. In addition, Paul was also involved in several League Two promotion wining sides including Luton Town, Northampton Town and Bristol Rovers which saw him work alongside the Club's current First Team Management Consultant Lennie Lawrence. 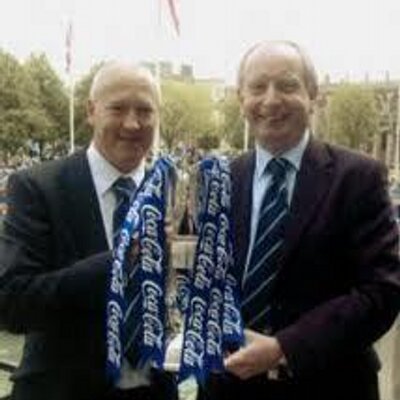 On starting his new role, Paul stated: “I'm really excited to be teaming up with Lennie [Lawrence] again and First Team Manager Michael Flynn who was also a big influence in the decision to come here. I also know a few of the lads too - Pipey, Riggy and Academy Manager Byron Anthony -  who were all at Bristol Rovers with me; so I feel at home already.  Over the years I've enjoyed a lot of success in this division and I don't see any reason why that shouldn't continue here at Newport County".

Paul will now be the main contact for player recruitment at the Club and can be contacted at player.recruitment@newport-county.co.uk