FIFA 18 is officially released today and after the heroics of last season, Newport County AFC once again feature in all aspects of the world-renowned sport simulator!

The striker has revealed exclusively to iFollowExiles that overall he is happy, but his physical stat should definitely be higher! 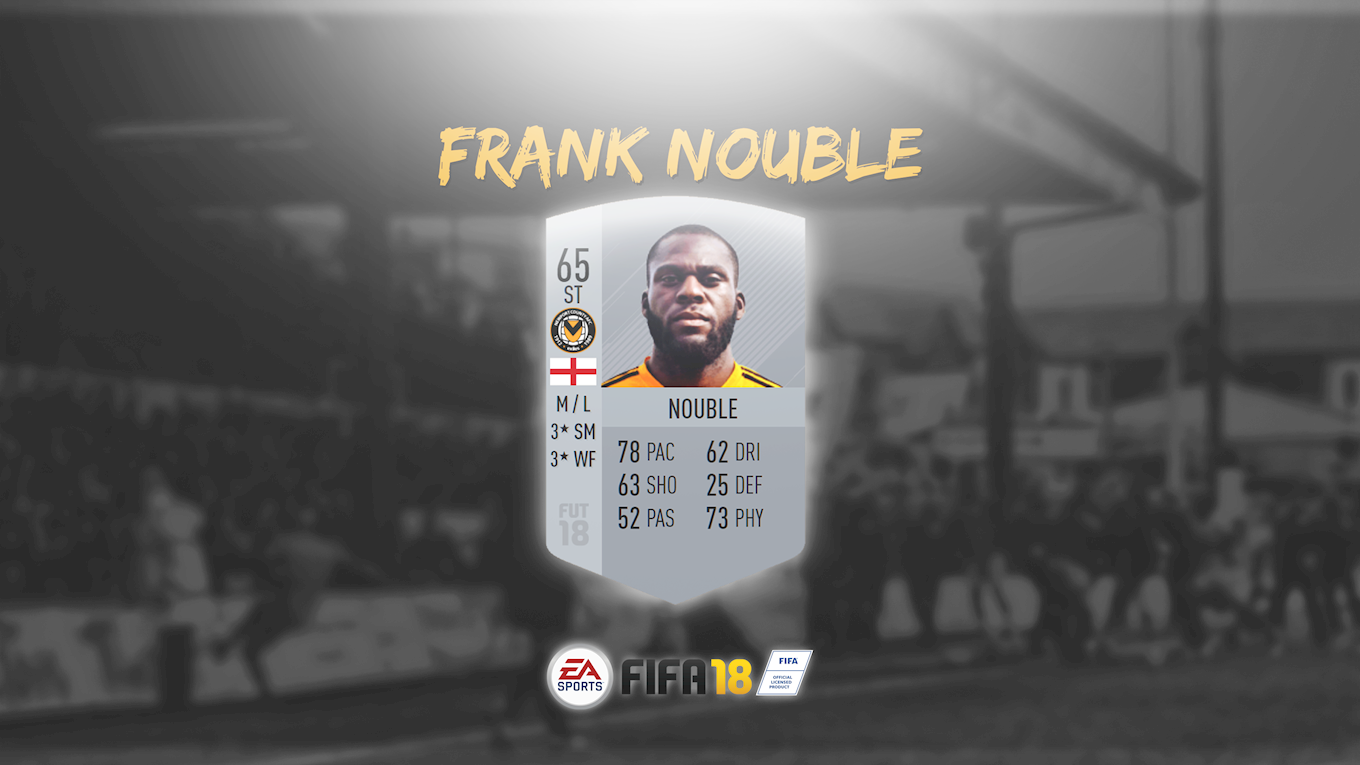 "Physical is the one I am most disappointed with, only 73... that should be at least 89! If Akinfenwa is up there then I should be up there."

Sean Rigg is the next joint highest rated player at 63 along with Mark O'Brien and The Gaffer! Perhaps suprisingly, Michael Flynn and Mark O'Brien did not want to comment on their stats on camera. 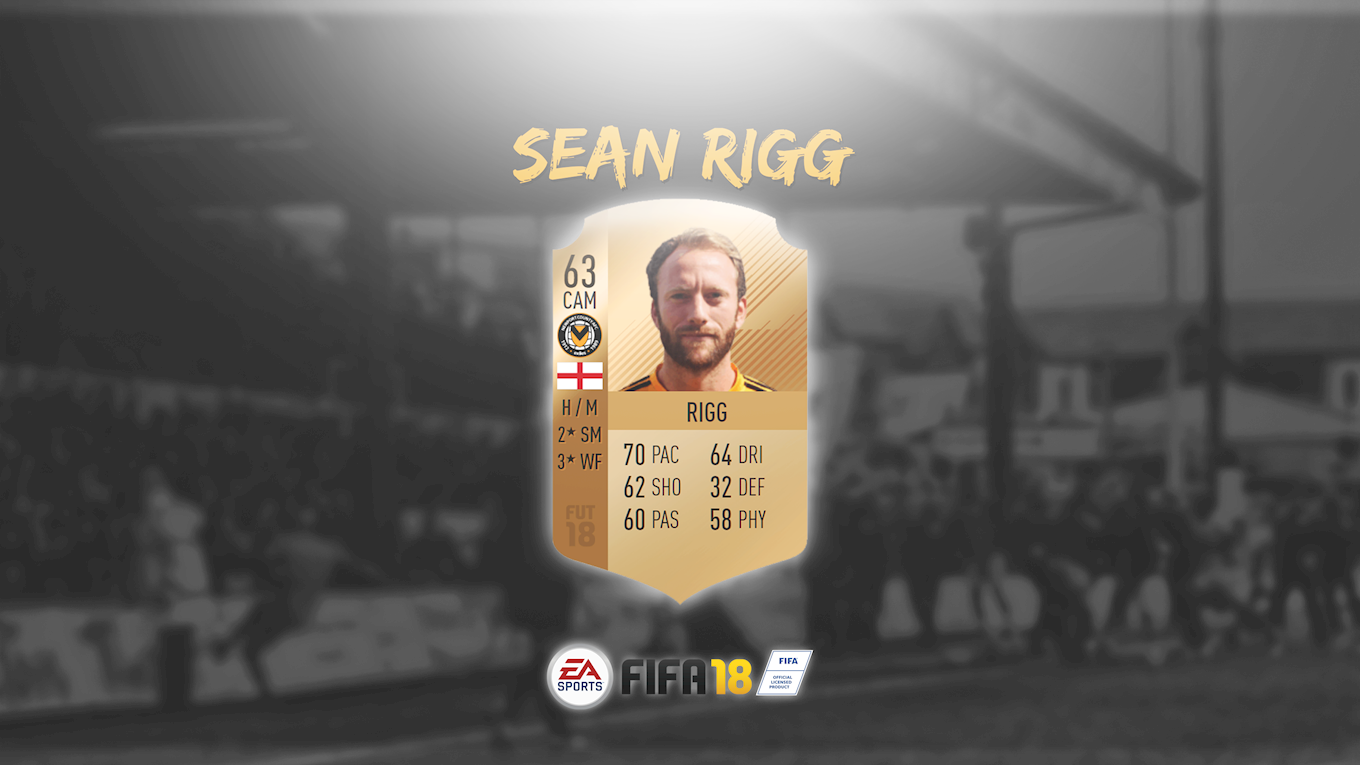 Rigg also spoke to iFollowExiles about his feelings towards his cards stats in this years edition of the game: "I'm happy to be honest, 64 dribbling yeah that is probably fair. I have lost a couple of yards in the last few years!"

62 rated Joe Day was also happy to chat to iFollowExiles, but County's Number One also admitted that he doesn't actually play the game! 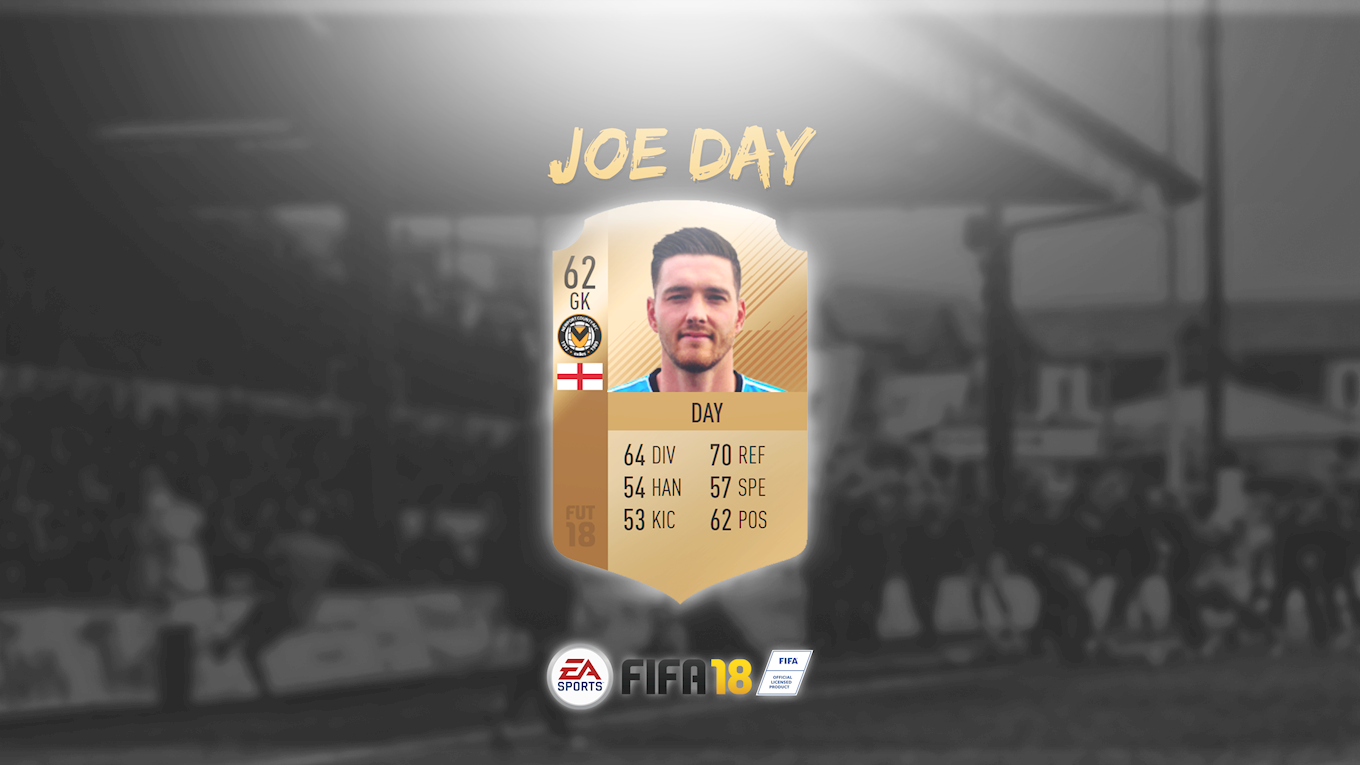 Do you play FIFA on the PS4?

Would you like to win a bespoke Newport County AFC version of FIFA 18?

What League were County in when the first ever FIFA game was launched in December, 1993?

Email your answer to - office@newport-county.co.uk