Newport County AFC are delighted to announce that David Pipe has triggered an appearance extension clause within his contract meaning it will be extended by a further year until the end of the 2018/19 season.

Manager Michael Flynn spoke about the right-back earlier on this morning in his weekly Press Conference and was very complimentary about the defender.

"He pushes himself. He has bad games, as we all do, but he’s been very consistent this season. 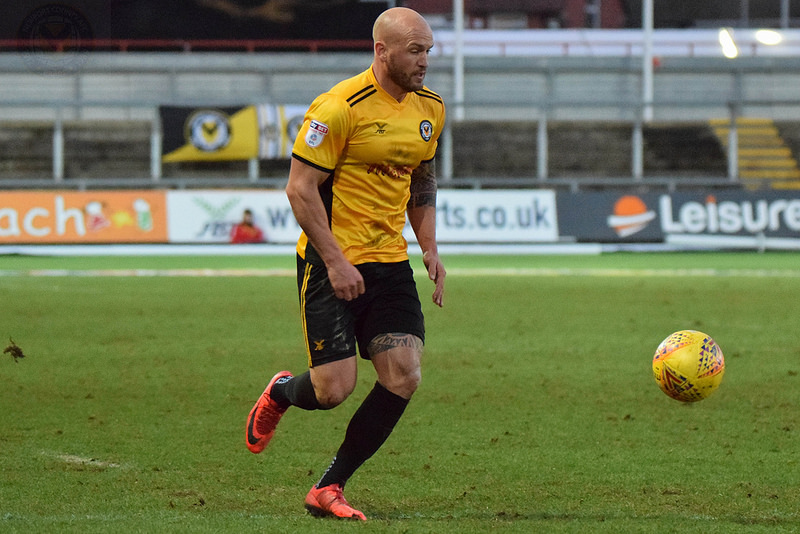 “That’s the kind of team spirit we need and it’s good for David too because he wants to go into personal training and physical development of players.

“It’s a good opportunity to showcase what he can do and impress in that way as well because it gives him a little head start on others." explained the Gaffer Michael Flynn. 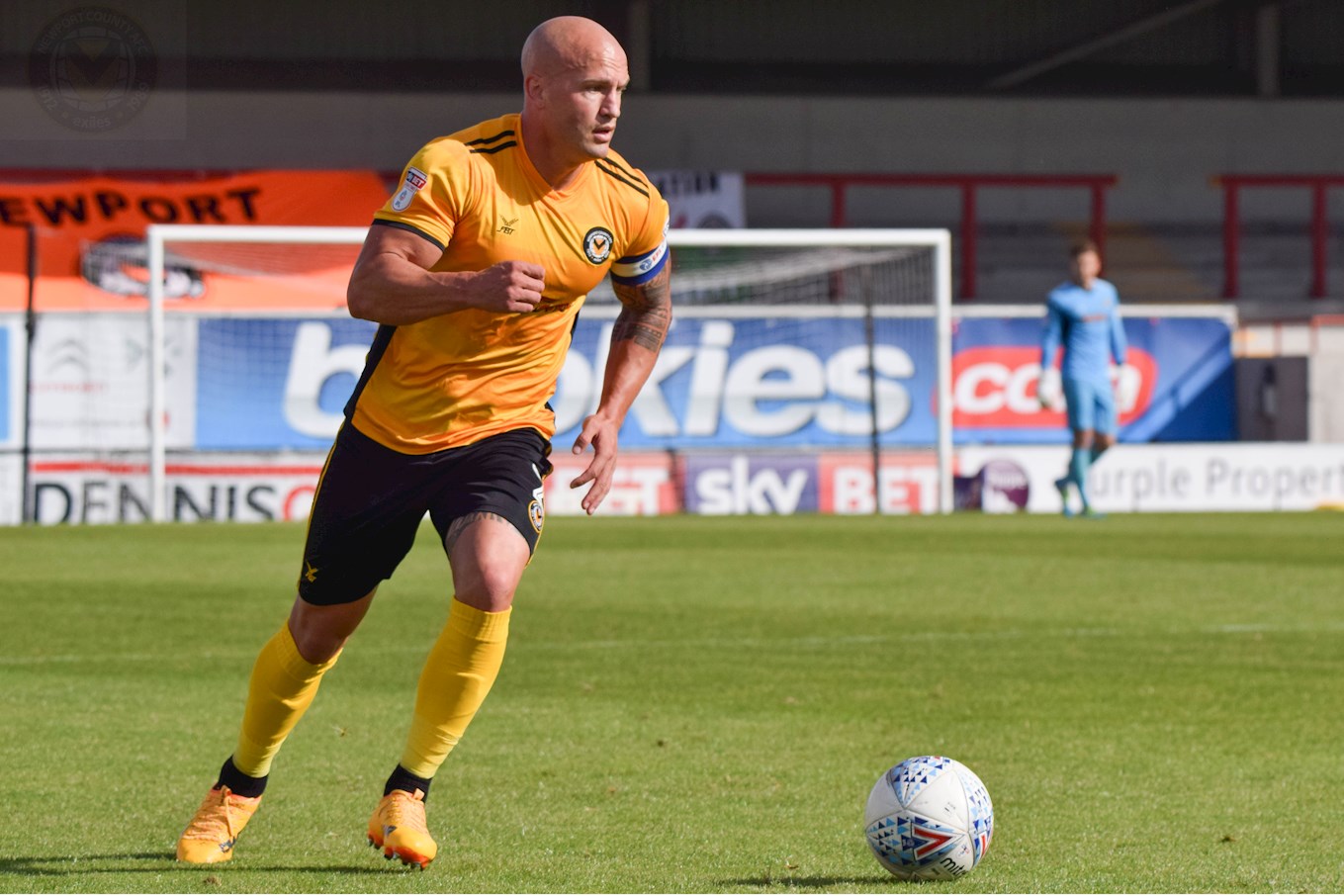 The fan-favourite Welshman spoke to #iFollowExiles earlier on this season and shared his thoughts about his age, football and planning for the future.

"It's no secret I like to look after myself off the pitch. I have always done that and I plan on doing that for as long as my body lets me to, to be honest." 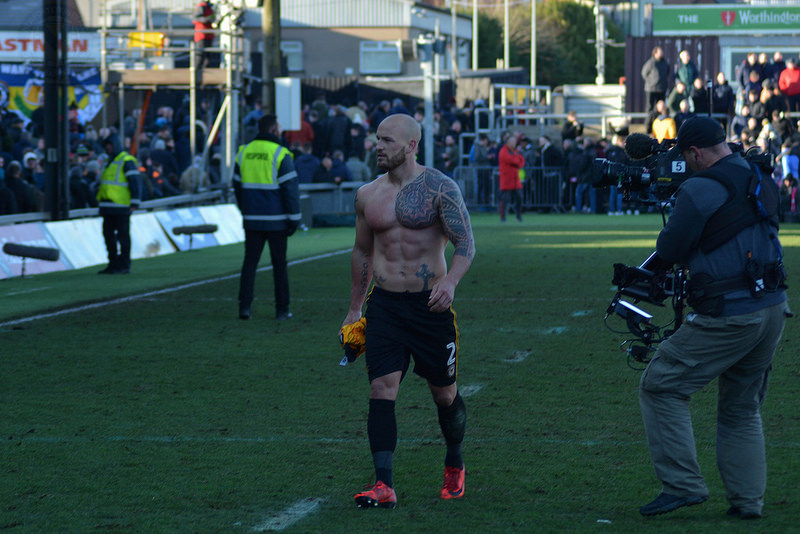 "I have also started to help the younger lads within the squad this season. It's a younger squad than we have had perhaps in previous seasons so I have been spending a bit more time with lads like Ben White, Jay Foulston and Caluam Jahraldo just sharing my more experienced view on things. It's been good, I have enjoyed it."

David Pipe was speaking exclusively to #iFollowExiles for the 'Player Interview' section of the matchday programme.