Take a look at our latest Matchday Programme below ahead of tomorrow's clash against Tranmere Rovers. 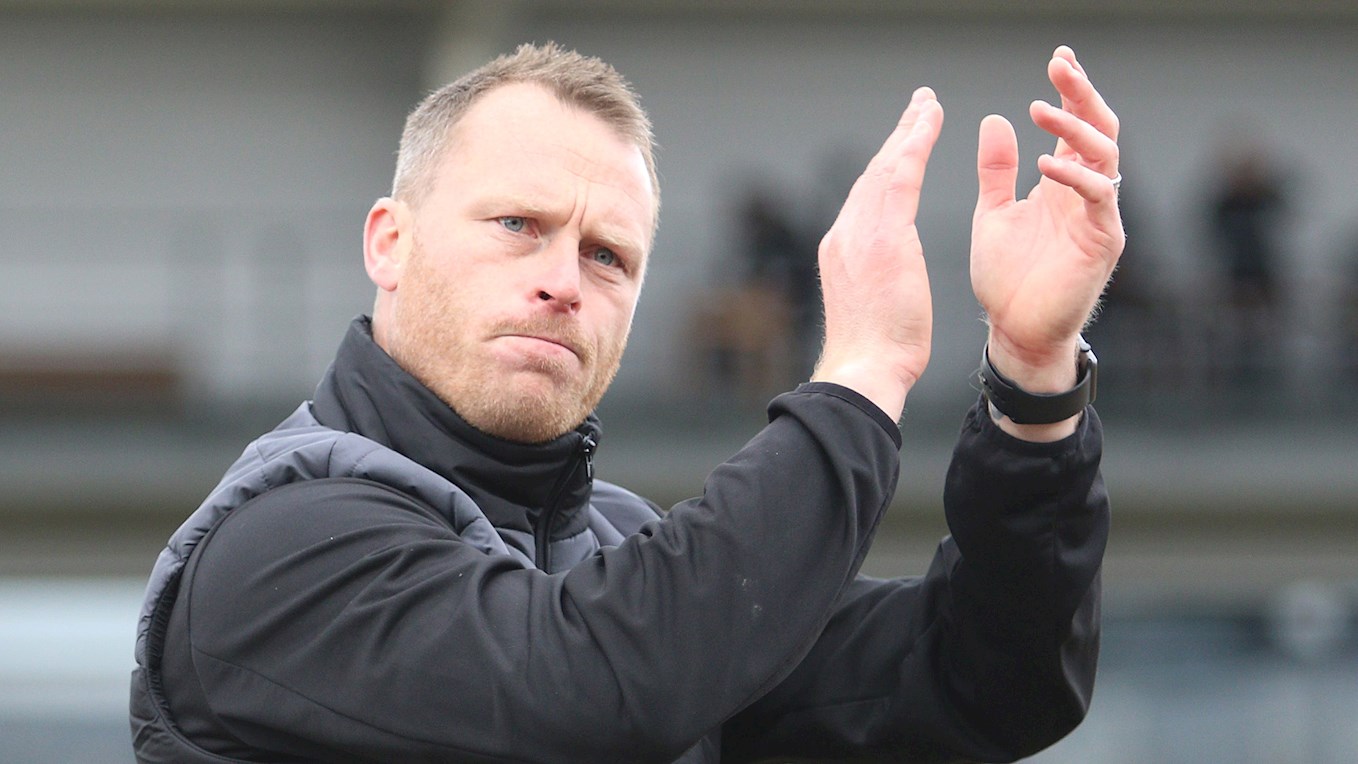 A word from the manager, Michael Flynn, welcoming our opponents Tranmere Rovers as well as all supporters to Rodney Parade.

A welcome to our Match Sponsor, GMB, and our Match Ball Sponsor, Mark and Kate Turner on behalf of Kate’s part in the ‘Walk the Walk’ uniting against breast cancer. 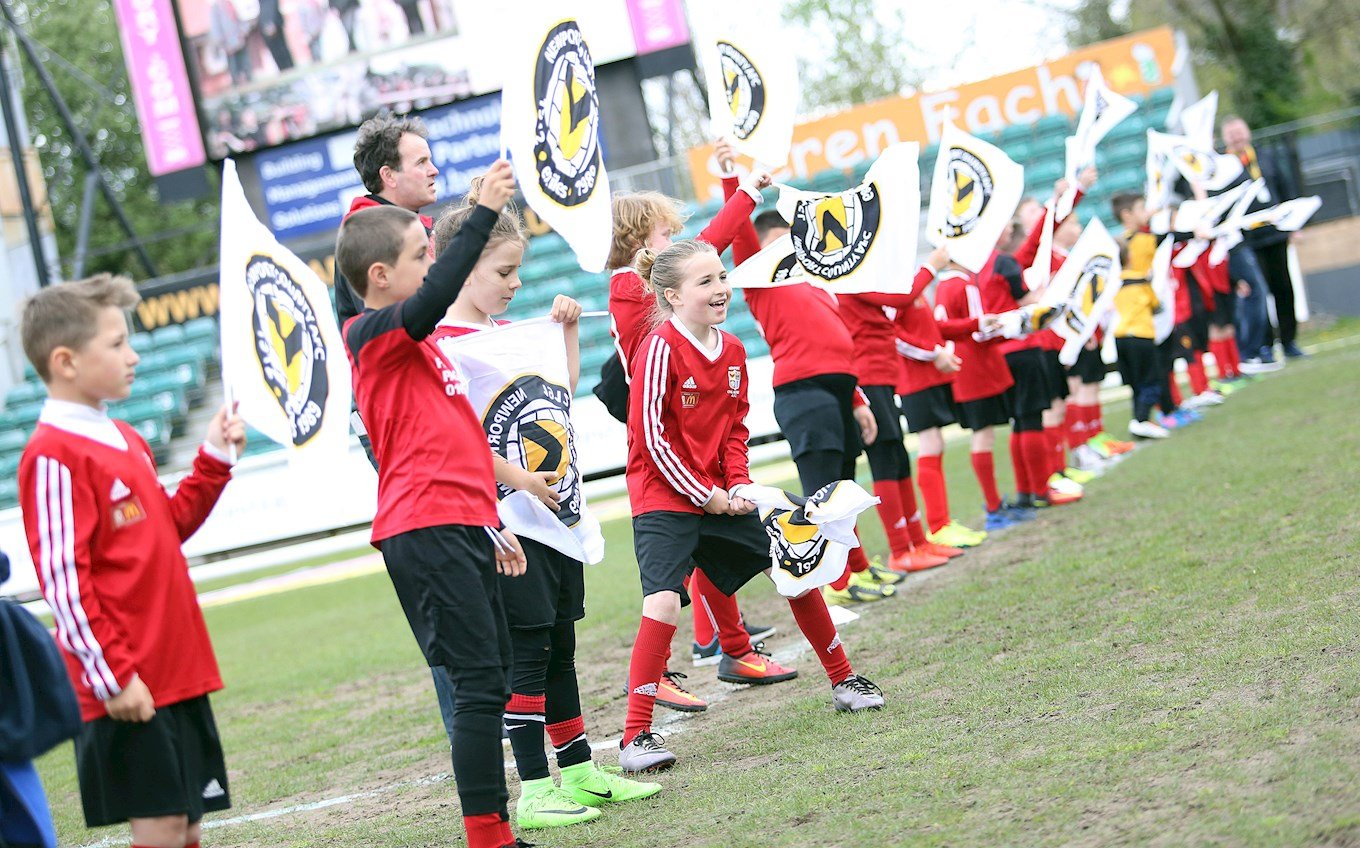 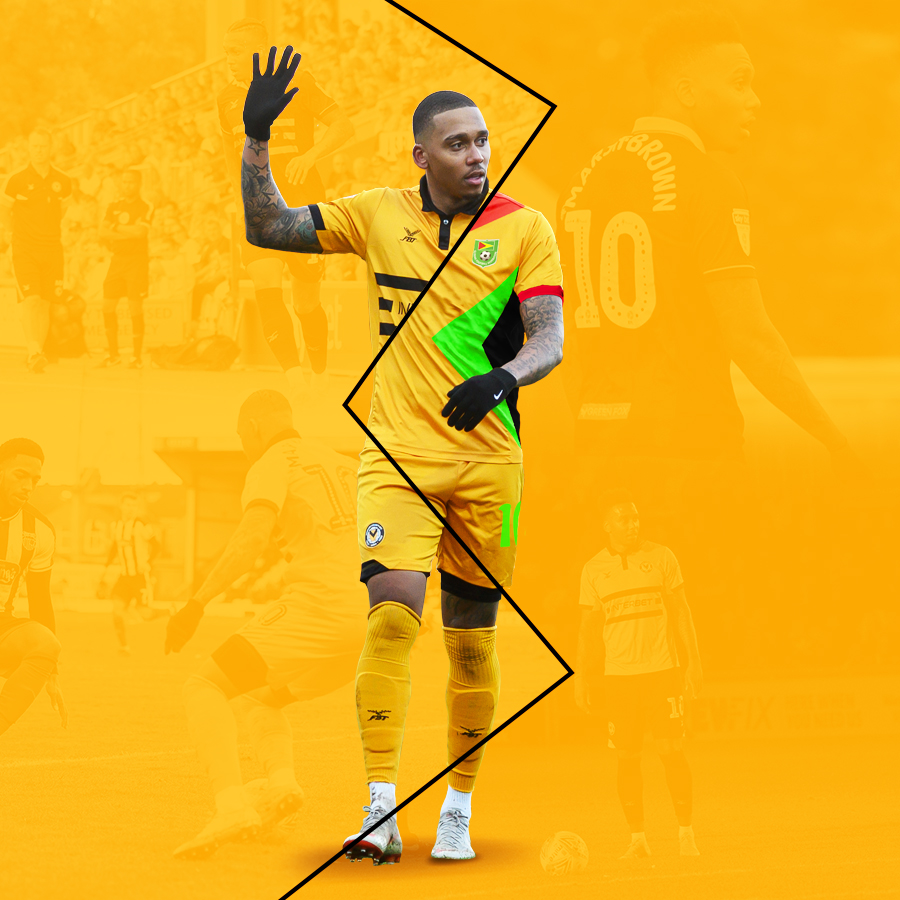 Winger Keanu Marsh-Brown, 26, tells Ryan Robinson how he helped Guyana beat Belize to seal first ever Gold Cup qualification after struggling with injury during a tough first season at the club.

Read a snippet of that interview on the Club website by clicking here. 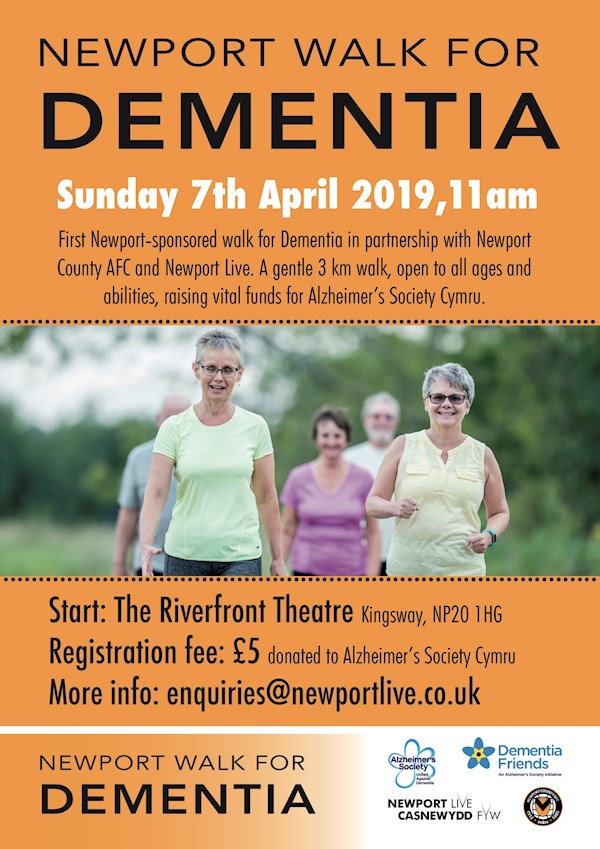 More than 200 people have signed up for Newport’s first ever sponsored walk for dementia, hosted by Newport County AFC and Newport Live.

Click here to read the full story of the walk, which is taking place this Sunday.

Colin Everett delves in to Wales’ European Championship qualification campaign after an important win against Slovakia.

Chris Shingler takes a look at a match day programme for a Third Division fixture from nearly 60 years ago, when a 1-0 home win proved to be the nail-in-the-relegation coffin for the Wirral-based club in this 1960/61 season. 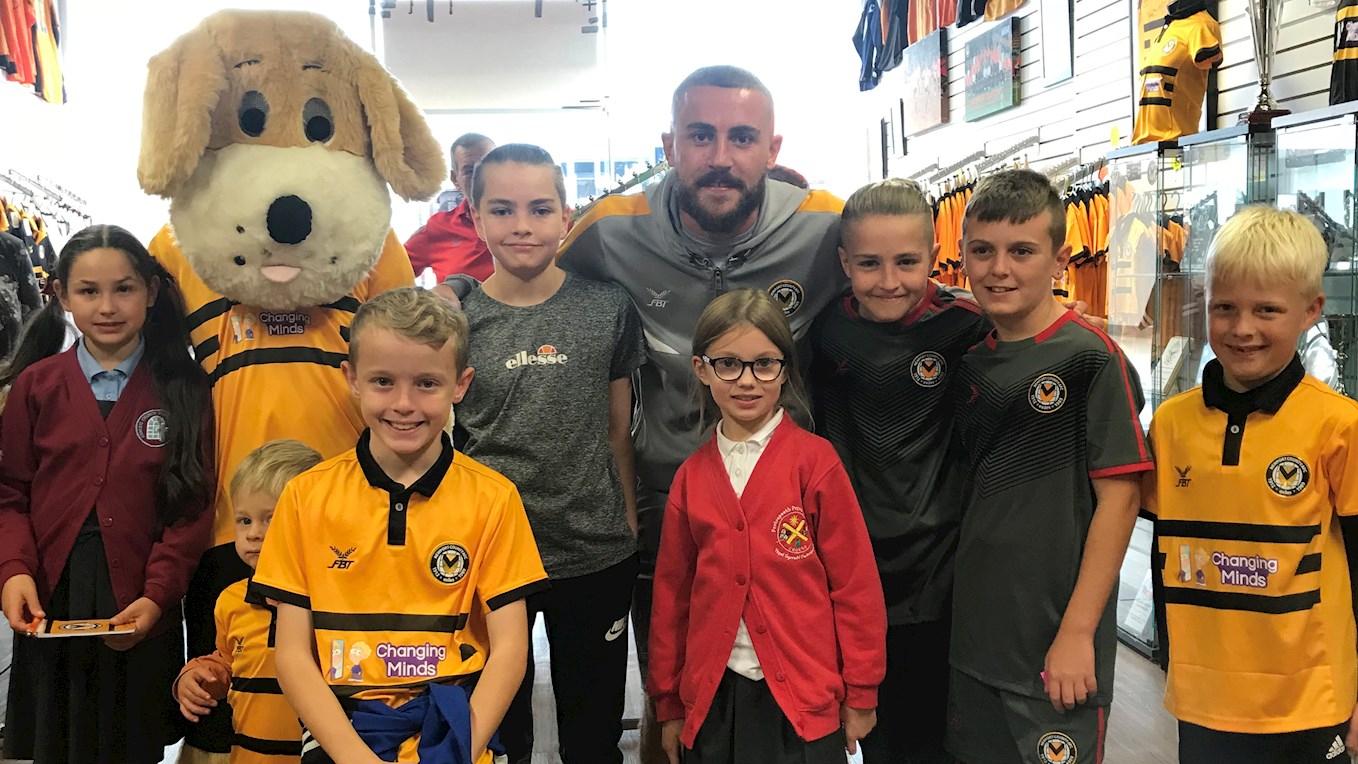 Club Mental Health Ambassador Dan Butler has been awarded the Sky Bet League Two PFA ‘Player in the Community’ award for the 2018/19 season. 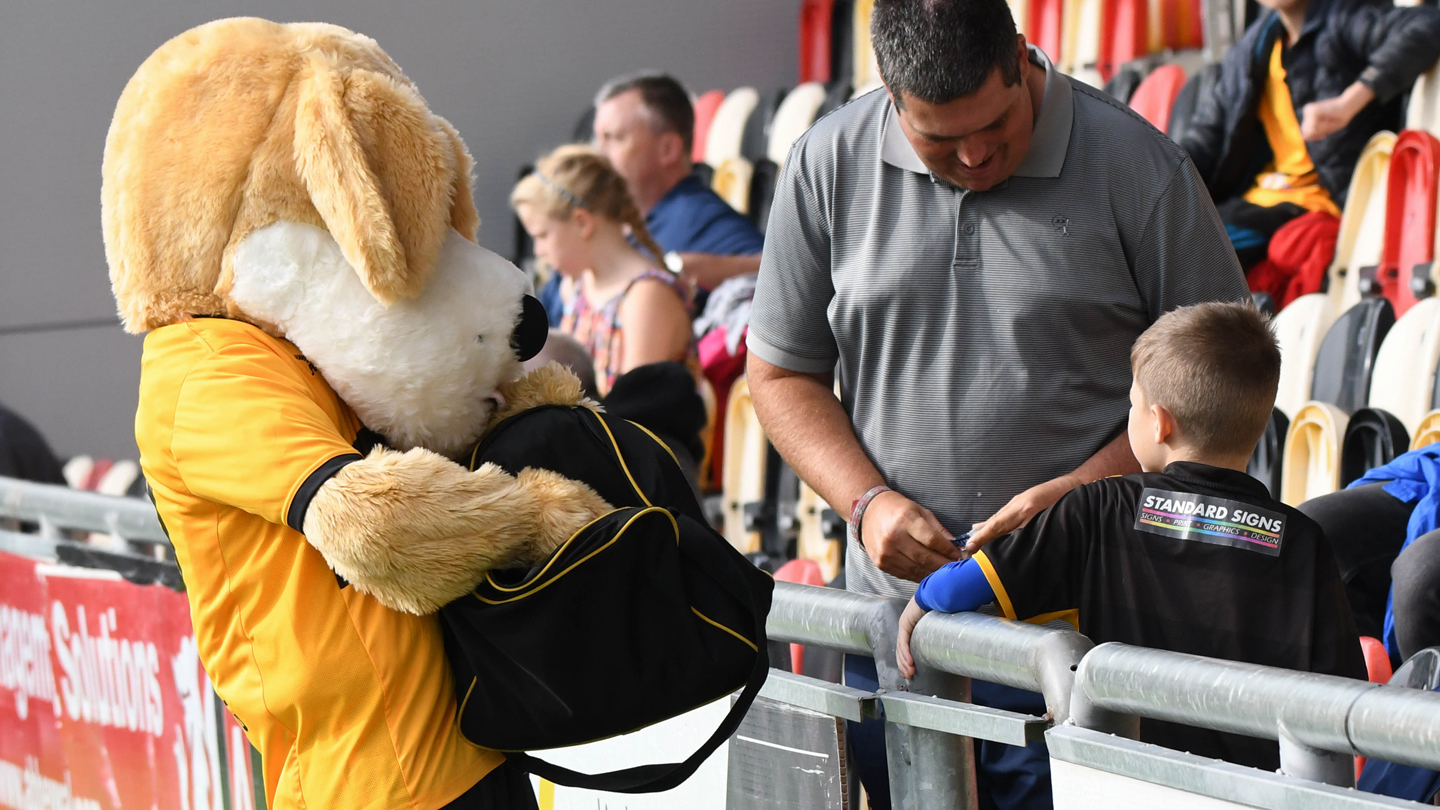 Spytty the Dog talks us through some of today’s mascots. We welcome Wilfred Price, Huw Pritchard, Taylor Sully and Jack Maynard!

The latest news from the Newport County AFC Supporters Trust. 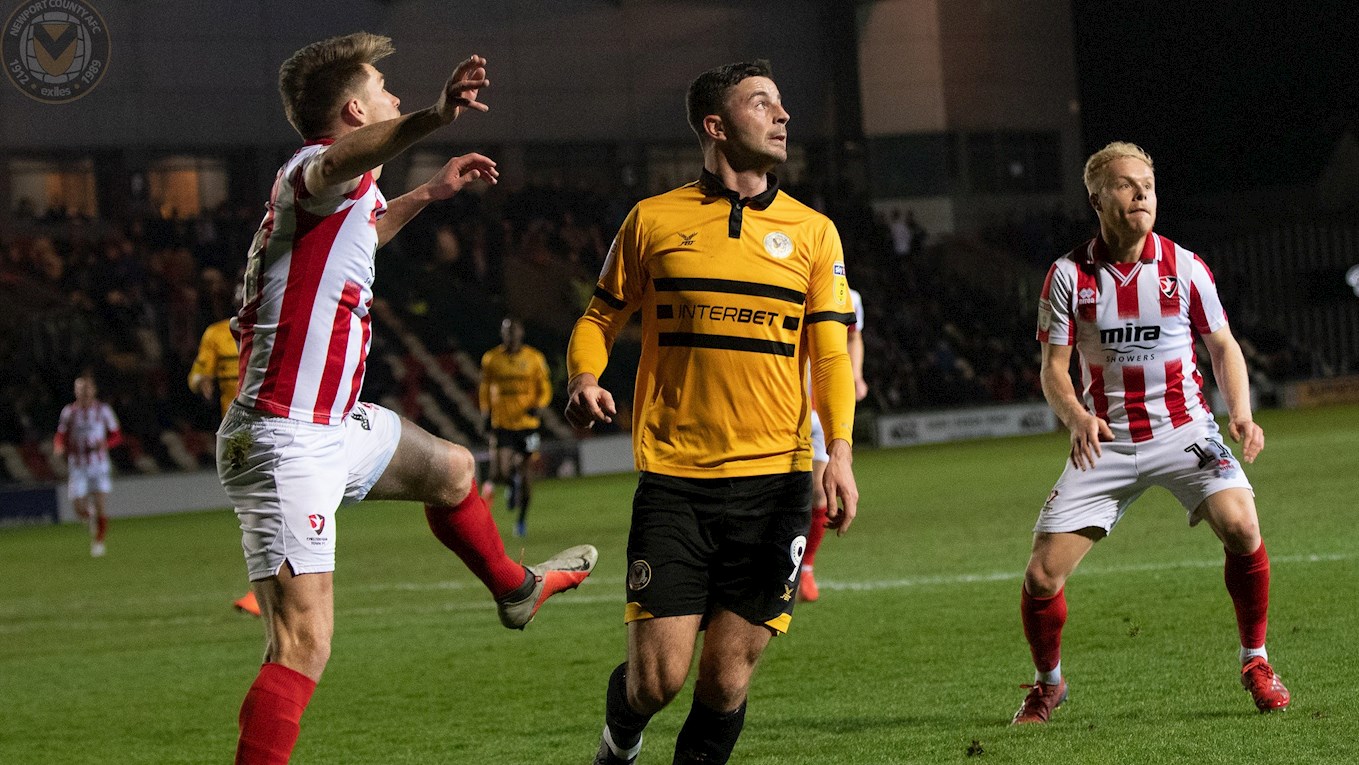 The prestigious Cheltenham horse racing festival had been taking place in the build-up to this fixture but it was Newport County AFC who were more at the races at Rodney Parade with a 1-0 victory over Cheltenham Town. 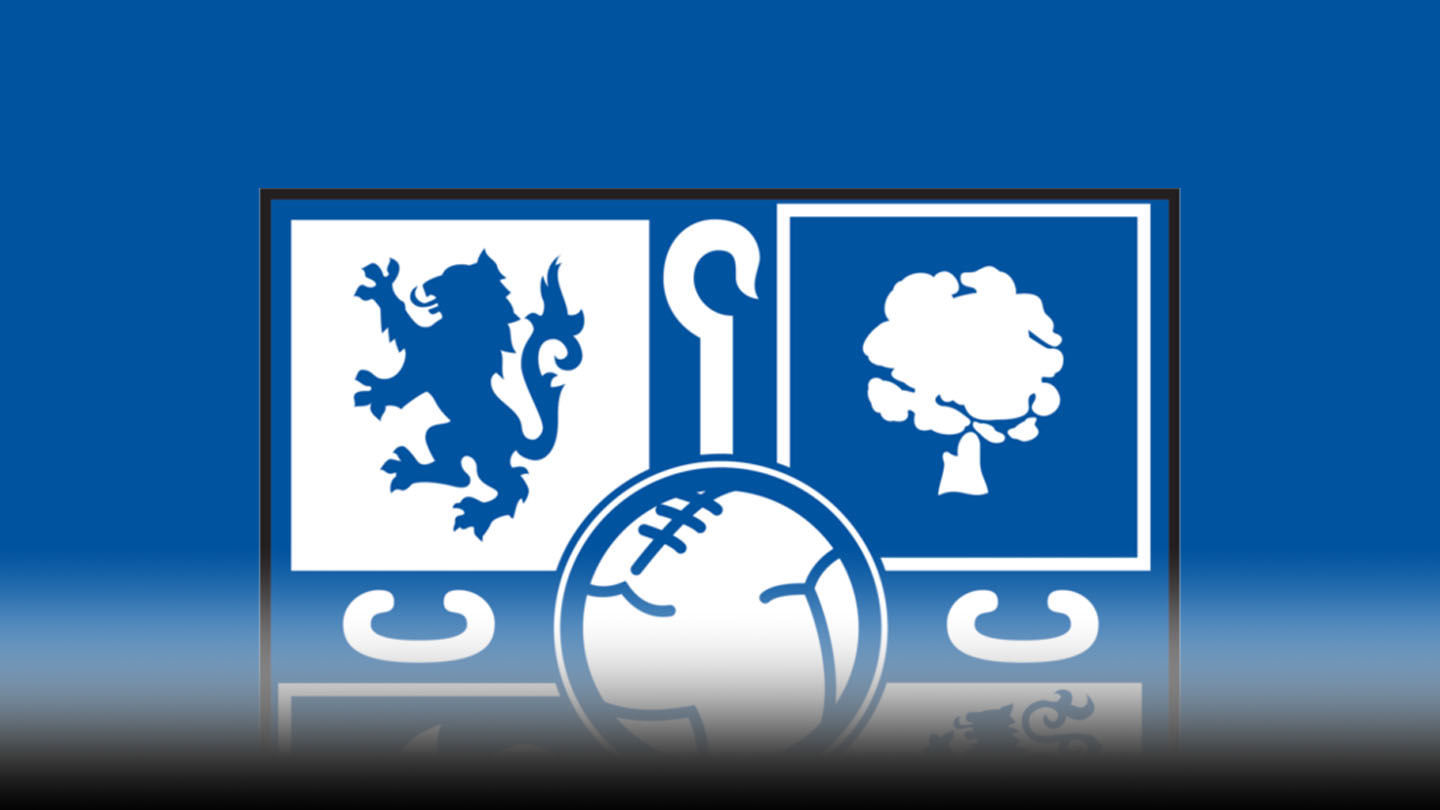 NEXT UP AT RODNEY PARADE 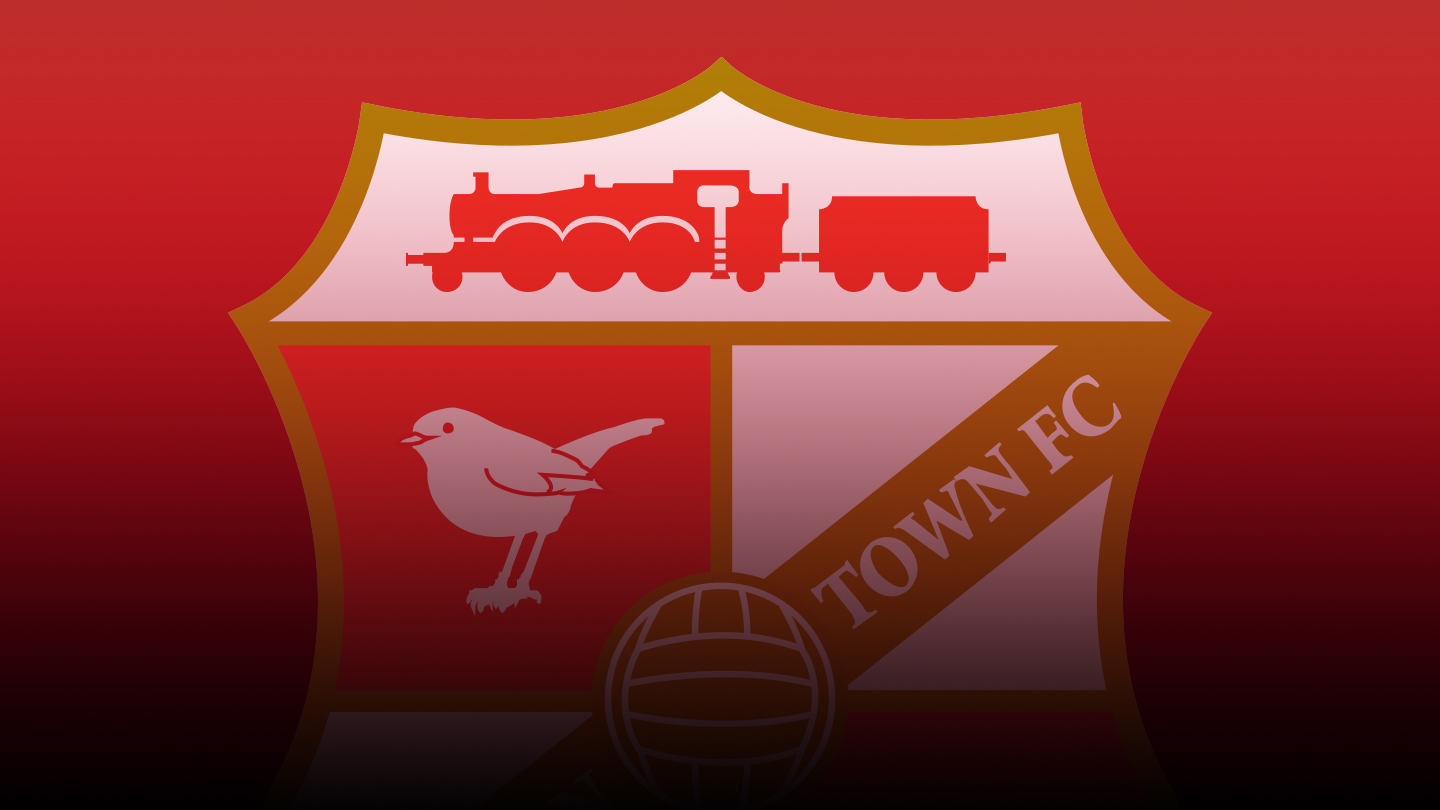 Play-off contenders Swindon Town are the next visitors to Rodney Parade with the Robins hoping to arrive in Newport on the back of three league victories on the bounce.

Buy your tickets here for that match.