Here are five interesting reasons why you should be excited for our huge Emirates FA Cup Fourth Round clash against Sky Bet Championship outfit Middlesbrough FC!

The sides have met just twice in the past, resulting in two victories for Boro in the North Yorkshire outfit's promotion-winning 1986/87 Division Three season. 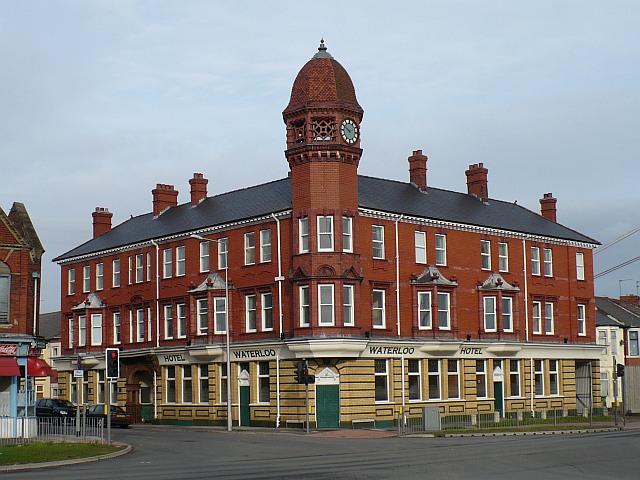 Did you know that both County Manager Michael Flynn and Boro Manager Tony Pulis both originate from the Newport town of Pill?

Baldwin Street v Bolt Street, the Pill derby, whatever you want to name the match - bragging rights are most definitely at stake!

Amber in the Blood 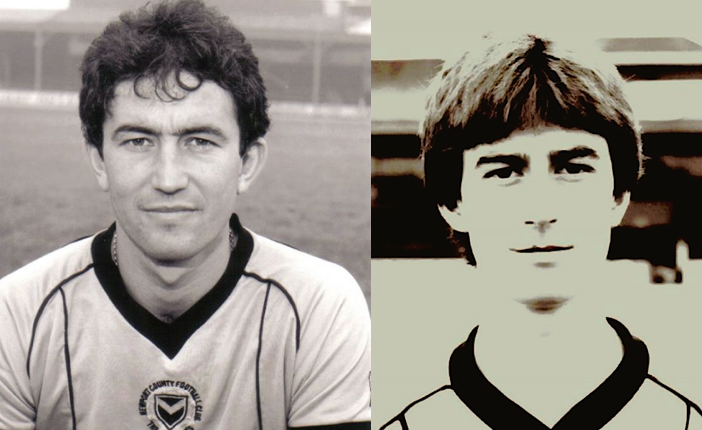 Both Tony Pulis and his brother Ray Pulis played for County back in the 1980's.

Current Middlesbrough Manager Tony Pulis made 96 appearances for the Exiles before leaving for Harry Redknapp's League one Bournemouth.

Tony took over as Manager at Bournemouth and has become a tremendously well-known name in the British game since then, Managing over 1,000 matches as well as being inducted into the FPA Hall of Fame.

Ray made numerous appearances for the club in the 80's and 90's, scoring on his debut for the Exiles against Plymouth Argyle in the 1982/83 season.

A Trip Down Memory Lane For Lennie Lawrence 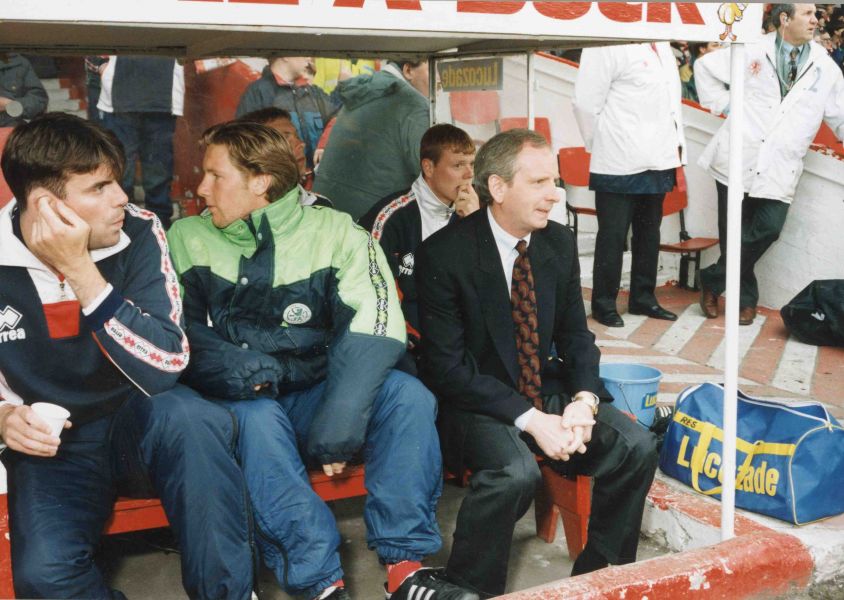 Current First Team Management Consultant Lennie Lawrence also has history with our Fourth Round opponents, Managing 'Boro' from 1991 until 1994.
In a terrific first season he won promotion to the new Premier League as second division runners-up and took the Teessiders to the Littlewoods Cup semi-final.
Read more about Lennie's history at Middlesbrough by clicking here.

Both Newport and Middlesbrough are cities that proudly boast a fully-operational Transporter bridge.

Newport's was built and used from the year 1906 and is one of only six operational transporter bridges left worldwide from a total of twenty constructed, along with Middlesbrough's!

The Tees Transporter Bridge has been the area's landmark since opening in 1911.

Already coined the 'Battle of the Bridges' by several supporters, who is going to come out on top in this intriguing cup clash? 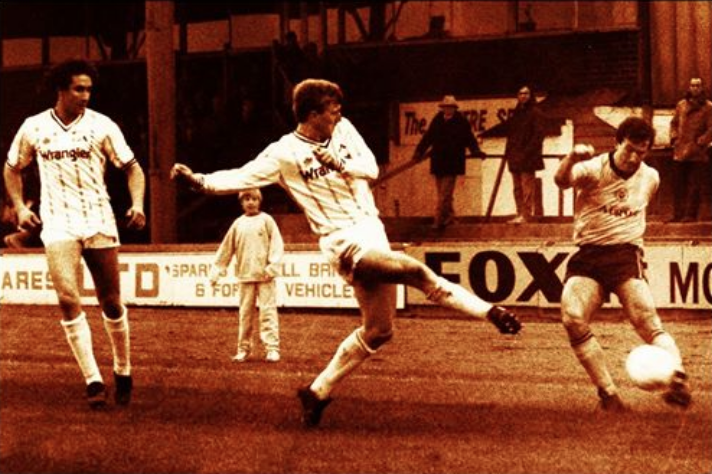 Did you know Club Historian Andrew Taylor is a cousin of current Boro Manager and ex-Exile Tony Pulis?

If you want to know more about Newport County AFC's past including information about our name, record breakers of the past or just some memorable moments, why not click here to visit our Club History page.