Newport County AFC are delighted to announce Paddy Power as our title sponsor for the 2019/20 season.

The Exiles will become an integral part of Paddy Power's Save Our Shirt campaign.

County manager Michael Flynn spoke to Talksport this evening and broke the news of the partnership live on air.

The club’s new kit – with no sponsor logo on the shirt – will be unveiled formally this evening at the pre-season match against Weston-super-Mare and will be available for sale at our Kingsway club shop from tomorrow and online immediately.

Save Our Shirt is a Paddy Power campaign to ‘unbrand’ football kits, effectively returning the shirt back to the fans. Championship side Huddersfield Town were announced as part of the campaign last week.

As a result, Paddy Power has relinquished the space on the front of this season’s County shirts – designed by County supporter and football kits expert Neal Heard – that the company would be due as title sponsor.

The Club has been in talks with Paddy Power throughout the close season, with agreement reached some weeks ago ahead of today’s launch. 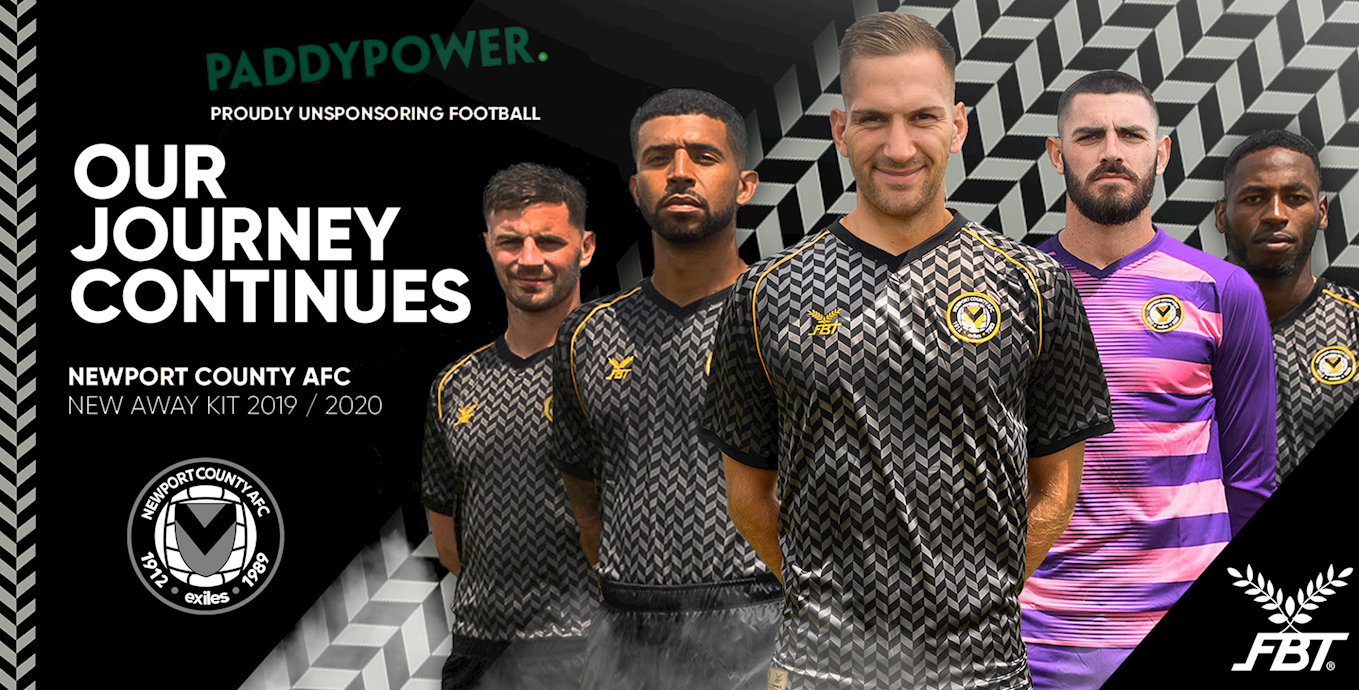 “On the back of last season’s exposure from our Emirates FA Cup run and reaching the EFL Play-Off Final, we have been working hard behind the scenes to maximise the club’s increased commercial potential.

“We needed to make sure that whoever we decided to work alongside understood and shared our core values and vision as a supporter-owned football club.

“We have definitely found that in Paddy Power and are excited to work with an innovative company for the 2019/20 season. This is a significant partnership for the club.

“We met with Paddy Power several times to understand what their campaign was all about and whether it was the correct fit for the club. Since then, we have been working closely with Paddy Power to develop our part of the campaign and are delighted to finally launch it today.” 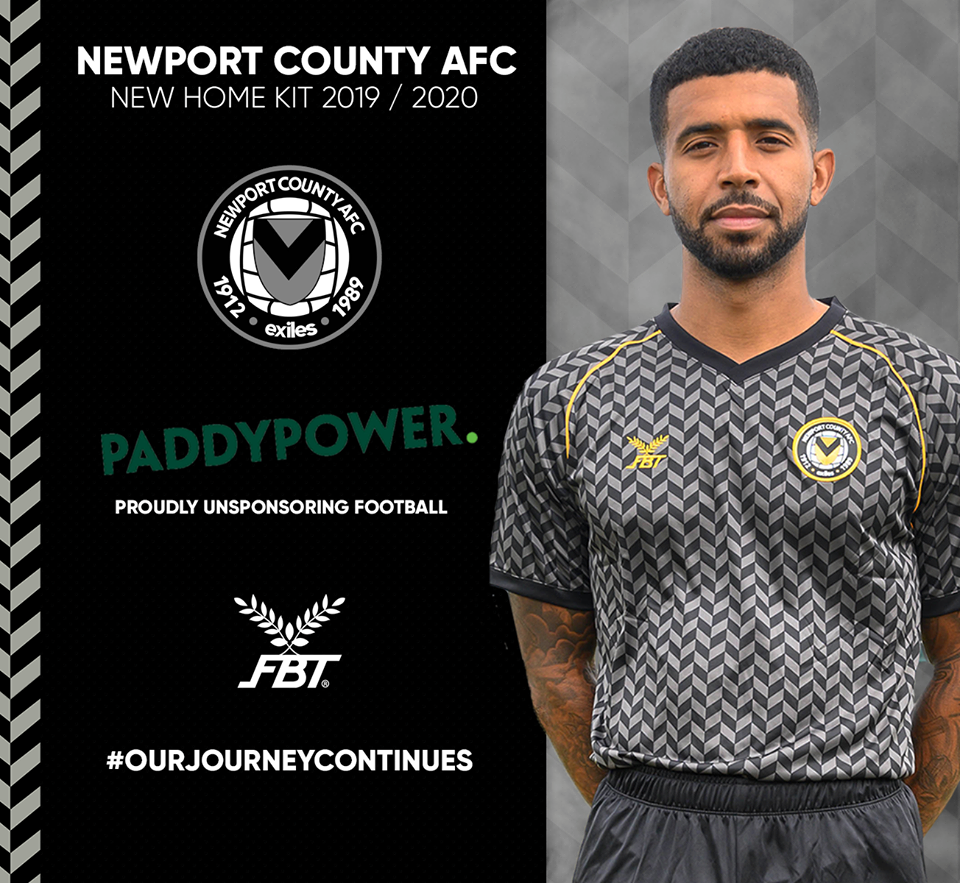 County’s Operational Chairman Gavin Foxall said: "This is a significant deal for the club, not just from a financial perspective but also being part of the high-profile Save Our Shirt campaign.

“As a supporter-owned club we felt the fit was right as it’s all about giving the shirt back to the fans.”

Spokesman Paddy Power said: “Newport County are the latest team to join our Save Our Shirt movement, which sees their shirt go sponsor-free for the upcoming season.

“We’re sure the fans are excited to shed their sponsor as they head into League Two following their play-off heroics.”Throughout the season we will be working closely with Paddy Power on a series of Save Our Shirt campaign initiatives.

Like what you see, Exiles? NCAFC Home and Away kits for the 2019/20 season are available to purchase online now and in-store at our Kingsway Centre Club Shop from tomorrow.

Our Kingsway Club Shop will be open from 9.30am until 4.30pm on weekdays throughout this week, then 10am until 2pm this Saturday.