A second-half Dale Gorman goal was enough to see the Exiles home in tough conditions in South Wales, something that pleased Flynn massively.

He said: “They played some good football when they could. We know how hard, how difficult it is, so we had to keep doing what we knew would get us the result in the end.

“I don’t ever use the pitch as an excuse, but it has absolutely gone now. It doesn’t help either team, but we should have that little advantage where we know what to expect.”

Gorman’s goal, his first for the club, and the manner in which he took the chance also came in for praise from the manager.

“Great goal for Dale, he took it so well," added Flynn.

“He meant it, he’s a clever footballer. It’ll be good to hopefully get a good pre-season under him and then he’s only going to get better.”

The match came after a rare week off for County in their busy recent schedule. This allowed Flynn and the team to work on their game and properly recover and prepare for the match.

“It was important,” Flynn continued. “You iron out one or two problems, you instill the beliefs and the confidence back into the players.

“We went back to a three today, we’ve had a few games where we’ve had no left backs and no right backs, it’s difficult. The injuries have been so extreme that we haven't been able to keep the same settled team for a number of games.” 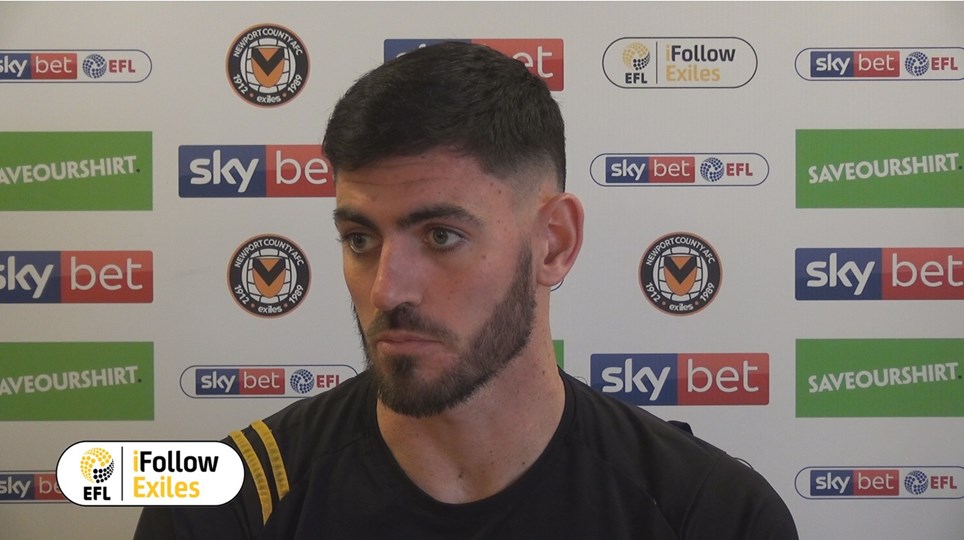 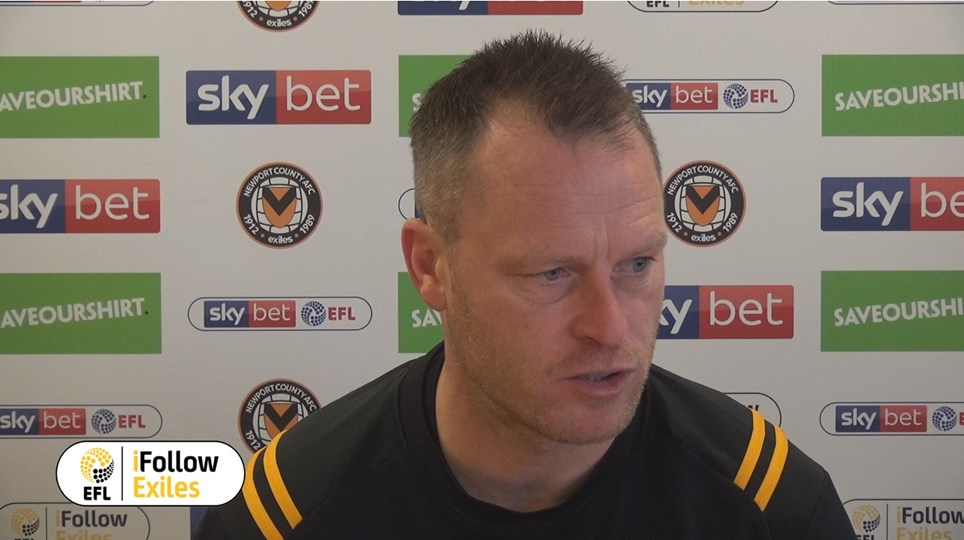 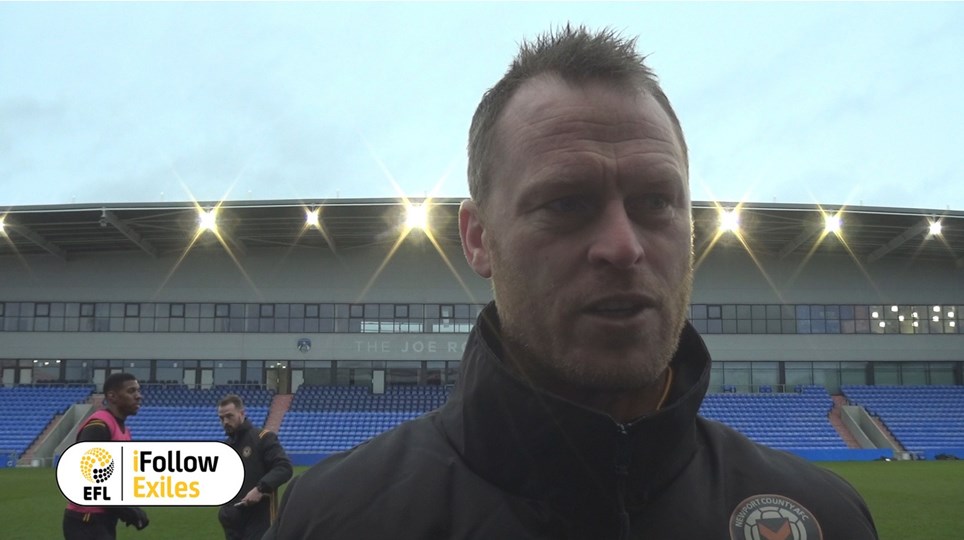