Lewis Collins made his debut for Wales Under-21s during their UEFA Euro Under-21 qualifying defeat against Belgium in Leuven. The midfielder, who has also represented Wales at under-17 and under-19 level, made his bow as a 54th-minute substitute after replacing James Waite. 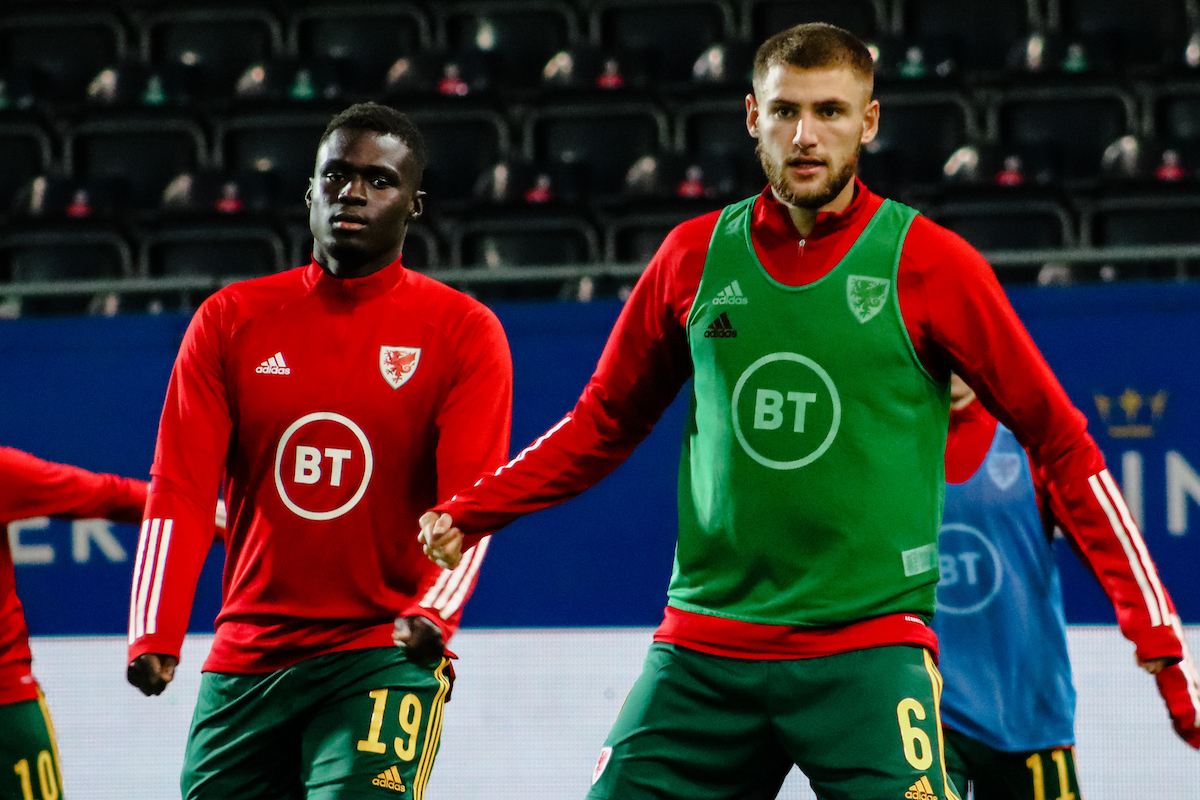 Collins and Cooper both missed out on the Exiles' recent fixtures against Norwich City Under-21s and Cambridge United, but could return for County's Sky Bet League Two clash against Tranmere Rovers on Saturday. 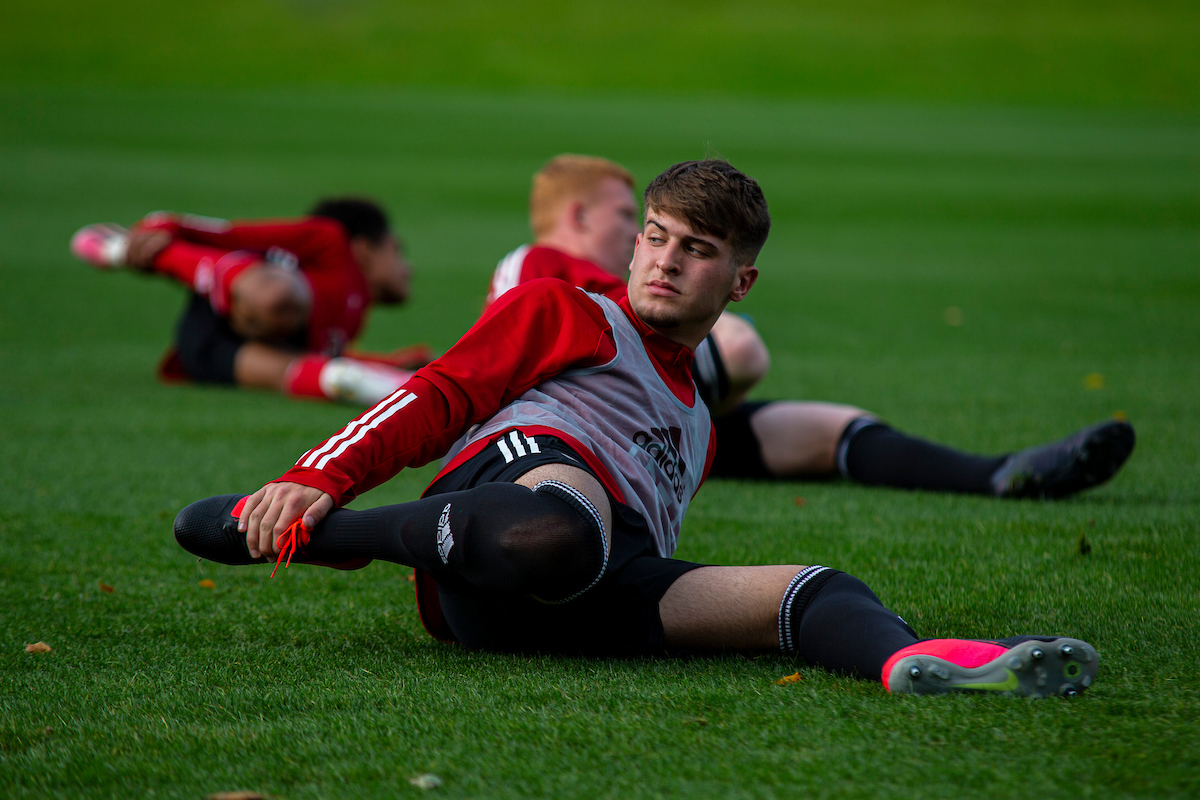 Sonny Lewis, who became youngest player to represent the Exiles after making his debut in the EFL Trophy last month, was also on international duty and enjoyed a four-day training camp with Wales Under-17s.

Fellow Exiles scholar Jack Karadogan was also involved in the camp after recently putting pen-to-paper on a scholarship deal with the Exiles for the 2020/21 campaign.