Michael Flynn has selected several young Exiles in his squad for this evening's EFL Trophy clash against Cheltenham Town, so we've decided to take a closer look at them.

A Newport-born forward, Ryan Hillier became one of the club's youngest goalscorers when he found the back of the net on his debut against West Ham United in the EFL Trophy last season. The 17-year-old scored the Exiles' fourth goal of the tie, as the Premier League side secured a 5-4 victory at Rodney Parade.

Hillier will wear the number 35 jersey.

An attacking player who was born in Cardiff, Lewys Twamley joined the Exiles' Academy from Cardiff City. The 17-year-old is the second cousin of Regan Poole - the youngest player to represent the Exiles - and will be in Michael Flynn's first team for the first time this evening.

Twamley will wear the number 36 jersey. 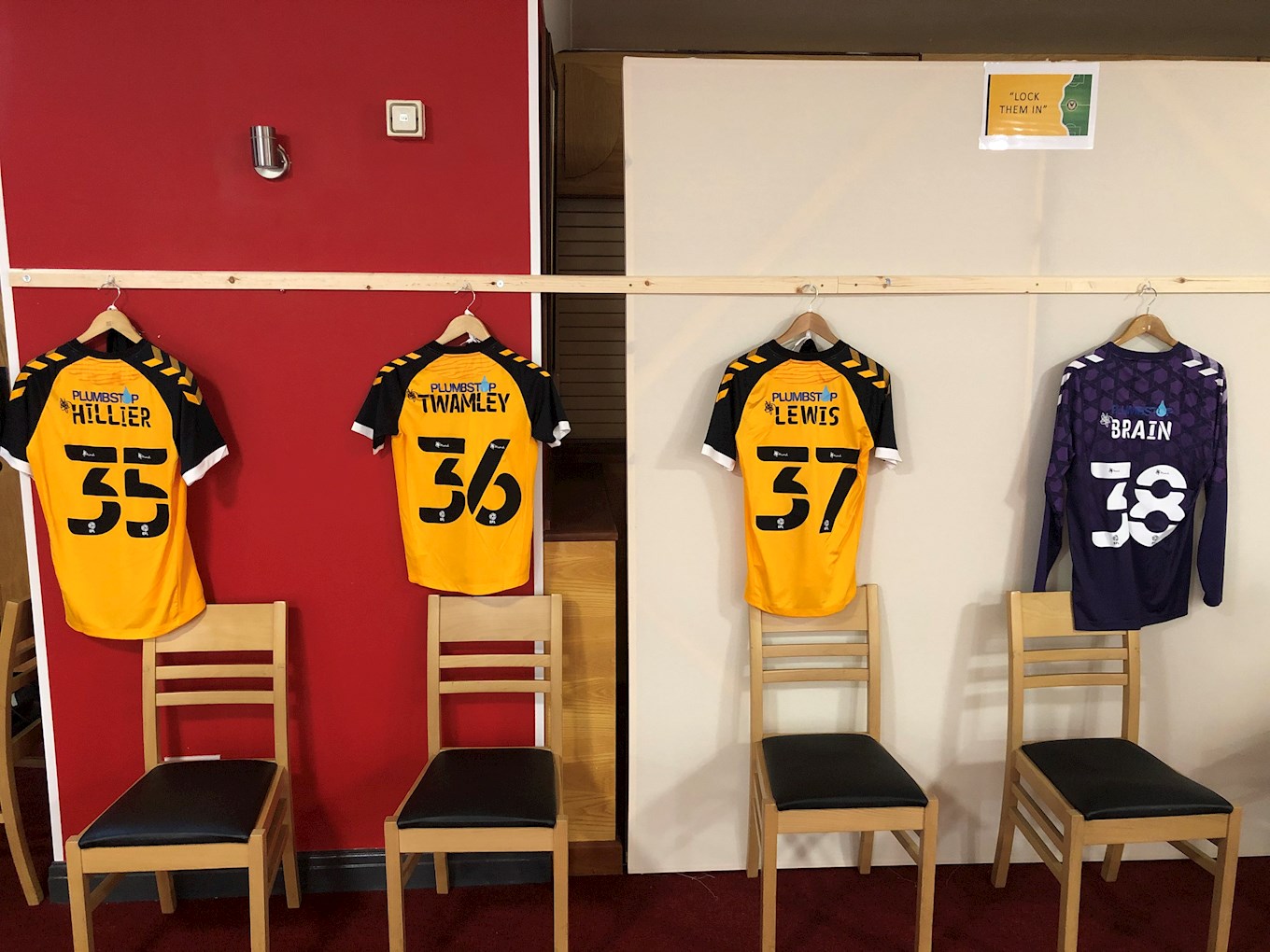 A central-midfielder who has been at the club since joining the under-11 side, Sonny Lewis was given a pre-scholarship when he was 14. He has represented Wales at age-grade level and, at 15 years-old, will become the youngest player to represent the club this evening.

Lewis will wear the number 37 jersey.

A second-year scholar, Callum Brain joined the Exiles in 2016 after spending time with Llanyrafon AFC. He has already had great exposure to the first-team environment after training with first-team goalkeepers Tom King and Nick Townsend during County's pre-season preparations.

Brain will wear the number 38 jersey.