Newport County AFC is delighted to announce a partnership with the #HerGameToo campaign, which aims to raise awareness of sexism in football.

The campaign, which launched on the day of the Emirates FA Cup final in May earlier this year, received widespread support on social media and led to the campaign's hashtag #HerGameToo trending on Twitter.

The #HerGameToo launch video has now racked up more than a million views and the campaign has made huge strides, having been noticed nationally and even further afield.

Newport County AFC and Her Game Too will continue to work closely to help achieve the campaign’s aims and aid awareness of sexism in football.

Her Game Too Co-Founder and life-long Newport County AFC fan Caitlin Bennett [pictured below with fellow supporter Caitlin Webb] said: “To have the backing from my childhood club for a campaign that I’m so passionate about means the world.

“It’s amazing to know that everyone at the club has been so keen to get on board and do what they can to help raise awareness and tackle sexism in football by partnering with us. I'm looking forward to all the work we do together this season and in the future.” 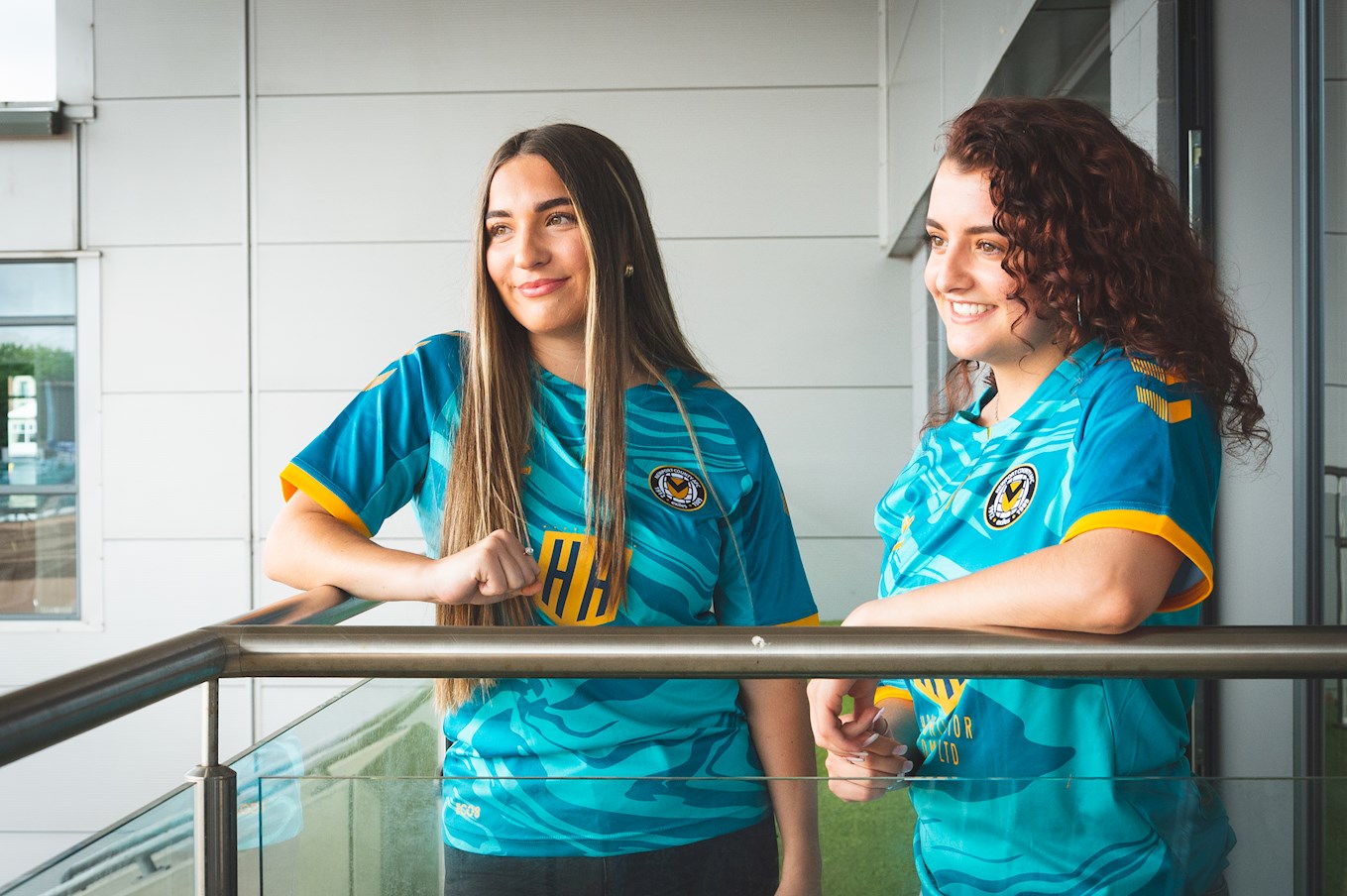 Newport County AFC EDI Director Colin Faulkner added: “We’re trying to build a safe environment for everyone to attend games at Rodney Parade and we have a large following of female supporters of all ages, so we are excited to be partnering with Her Game Too.

“It was great to see some of our supporters included in the initial video to highlight the issue and some of the findings in the subsequent survey are shocking. We encourage attendance from females of all ages and therefore, as part of this agreement, will be providing tickets for girls and women to sample games for the first time.

“We ask for anyone witnessing any discriminatory behaviour at our games to report this so we can work together on an accepting environment for everyone. The club has a zero-tolerance stance on any kind of discrimination.”

Anyone attending a football match who experiences or witnesses any form of discriminatory abuse can report the incident on the Kick It Out application in real-time, with the option of doing so anonymously.

The club encourages all supporters to be active in raising awareness of discrimination in football.


Newport County AFC’s FIFA 22 player ratings have been announced ahead of the launch of the popular EA Sports game in October.