Newport County AFC are delighted to announce the signing of winger Courtney Senior on a one-year deal, subject to EFL and international clearance.

Senior has put pen-to-paper on a contract that will see him remain at Rodney Parade until 2022.

The former Colchester United winger, who departed the JobServe Community Stadium last month, has spent the last five campaigns with the Essex based side.

Starting his youth career with Brentford in 2013, the former attacker made his first team debut for the club in August 2015 following a successful journey through the academy.

A short loan spell at Wycombe Wanderers during that time gave Senior his first professional appearance of his career before returning to Brentford to finish off the campaign.

He joined Colchester United in June 2016, helping the side defeat Forest Green Rovers by scoring his first professional goal against the Gloucestershire based club.

The 24-year-old was named the club’s Young Player of the Year following a triumphant breakthrough during the 2018-19 season, scoring six goals, and accumulating 47 appearances.

Senior featured 145 times for the U’s, scoring 14 goals and helping them secure 6th and 20th-placed finishes respectively in the last two seasons.

Senior has now joined the Exiles for pre-season.

After signing the new deal, Senior said: “This is a massive opportunity for me, it’s a great club, a great team and so I can’t wait to get started. Hopefully I’ll be able to help get the team promoted and get them to where they need to be.

“I’ve played against Newport County AFC before and I’ve always thought that they were a good side, they always have good team spirit. The manager was one of the key reasons as to why I’ve come here, I’m really trusting in his word, and I really believe in what he’s trying to do.

“I’ve played in this league for a few years now so I’ve got good experience playing against a lot of the current teams so hopefully that will carry on.

“I hope to be able to get more goals and assists, help the team but also be able to help myself too. I feel like by joining the club, everyone at Newport County AFC and the gaffer can help me achieve my goals.”

Manager Michael Flynn added: "Courtney has a vast amount of experience in this league and had made an impression on us over the last few seasons.

“He has made more than 100 appearances in League Two, so he will bring a lot of experience to the squad and is another good attacking option for us." 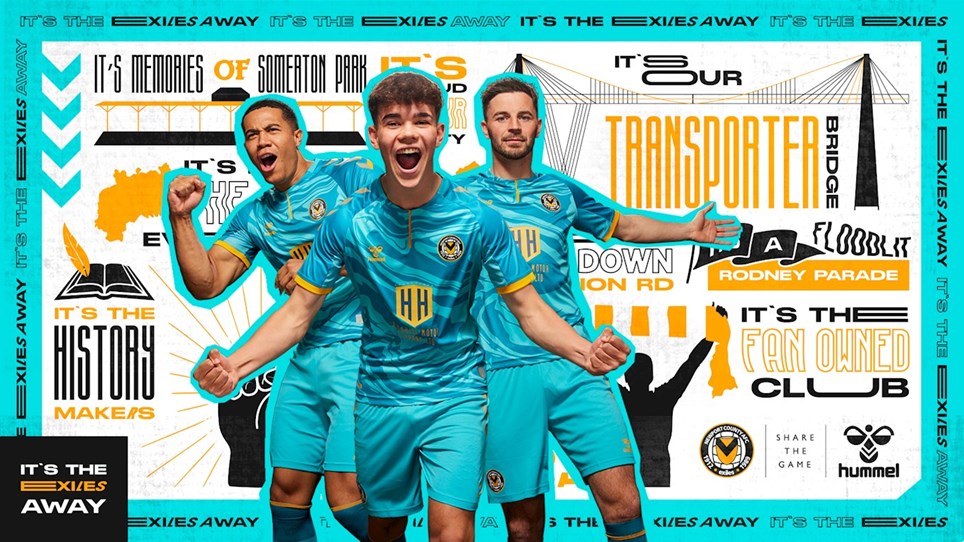 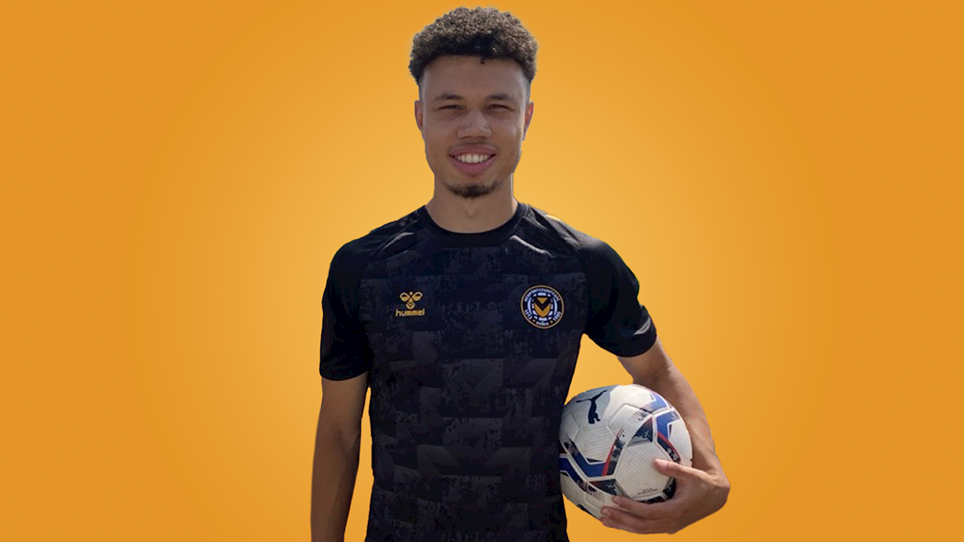 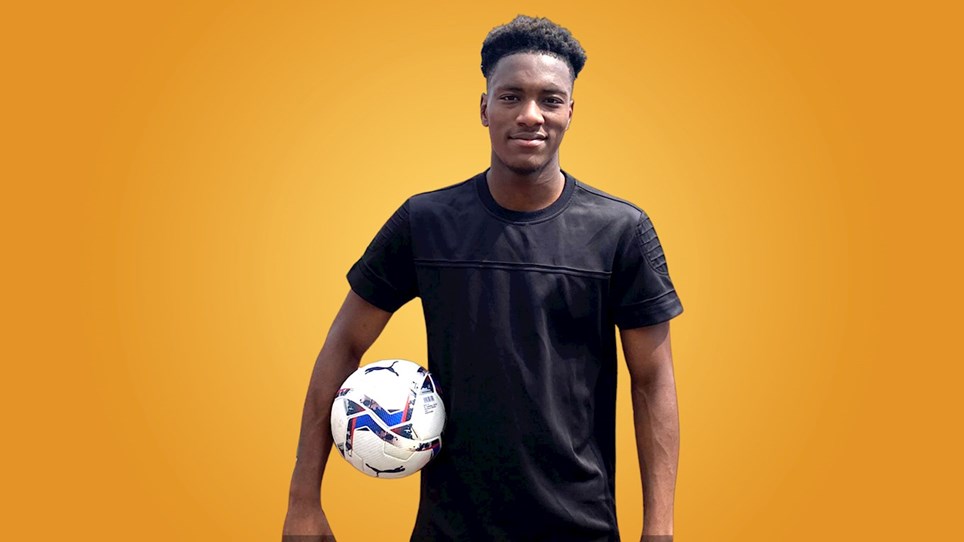 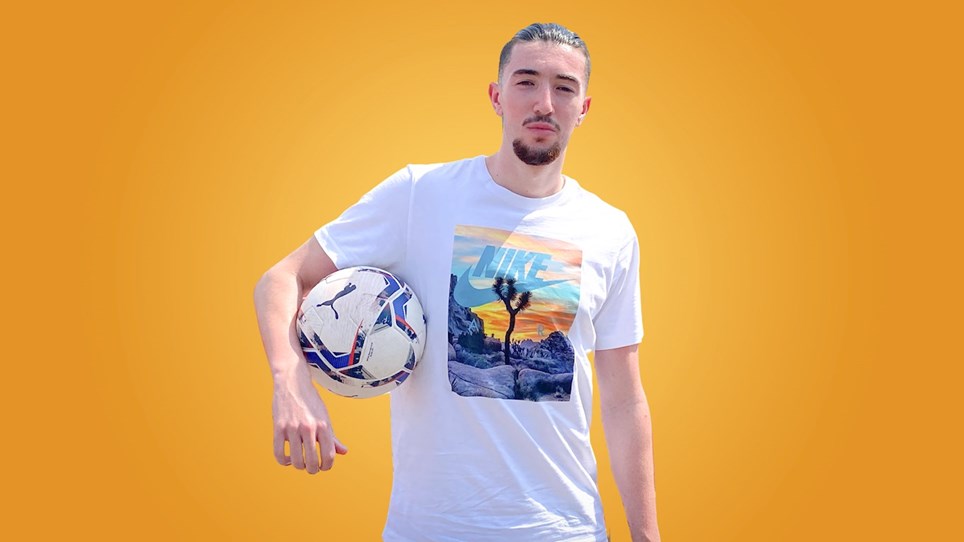