Newport County AFC duo Josh Sheehan and Tom King have been called up to the Wales squad for their upcoming triple-header against Belgium, Mexico and the Czech Republic.

Sheehan and King were also included in the squad for the last international break in November, where Wales qualified for League A in the UEFA Nations League.

Midfielder Sheehan, who previously represented Wales at under-19 and under-21 level, made his senior bow in the last international window after coming on in the goalless draw with the USA.

The 25-year-old has played 31 times in Sky Bet League Two this season, scoring three goals and assisting twice, with his latest goal coming on Saturday in the 3-1 victory over Morecambe at the Mazuma Stadium.

King, still awaiting his first cap, has been called up the third time after he was also named in the squad that saw Wales qualify for Euro 2020 in November 2019.

The goalkeeper has made nine appearances in all competitions this season and impressed in County's run to the Emirates FA Cup third round, where he made a number of penalty shootout saves in a narrow defeat against Brighton & Hove Albion.

The 26-year-old also entered the Guinness World Records in January after scoring the longest goal in football in the 1-1 draw with Cheltenham Town.

King eclipsed the record previously held by Asmir Begovic by scoring from an incredible distance of 96.01m (105 yds) in Gloucestershire. He will now turn his attention to helping Wales qualify for the first World Cup campaign since 1958.

Three days later they host Mexico in a friendly at the Cardiff City Stadium, before playing the Czech Republic in their second qualifier on Tuesday 30th March at the same venue.

Sheehan and King join Luke Gambin on international duty after the midfielder was called up for Malta’s qualifiers with Croatia, Russia, and Slovakia. 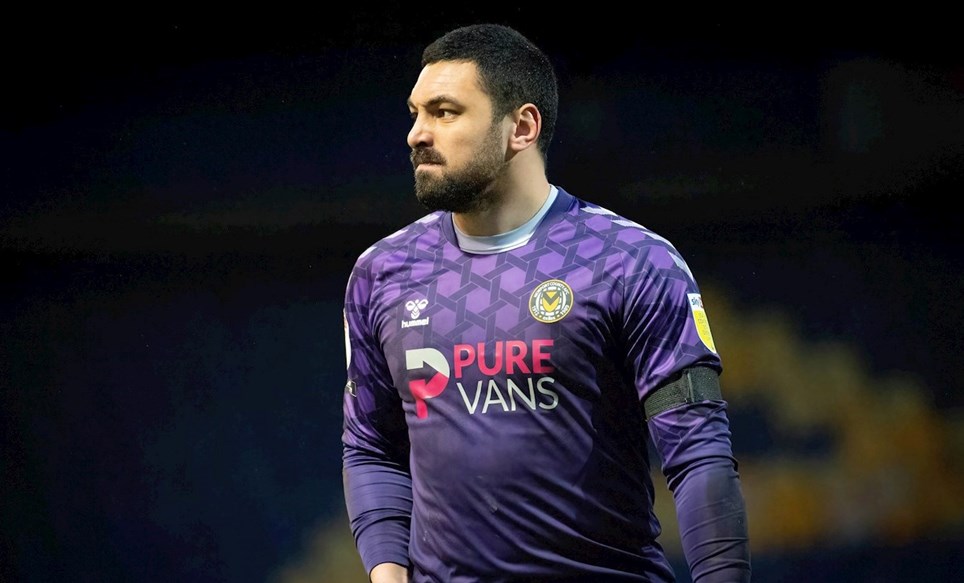 
Newport County AFC is delighted to confirm that Nick Townsend has signed a new two-year deal with the club. 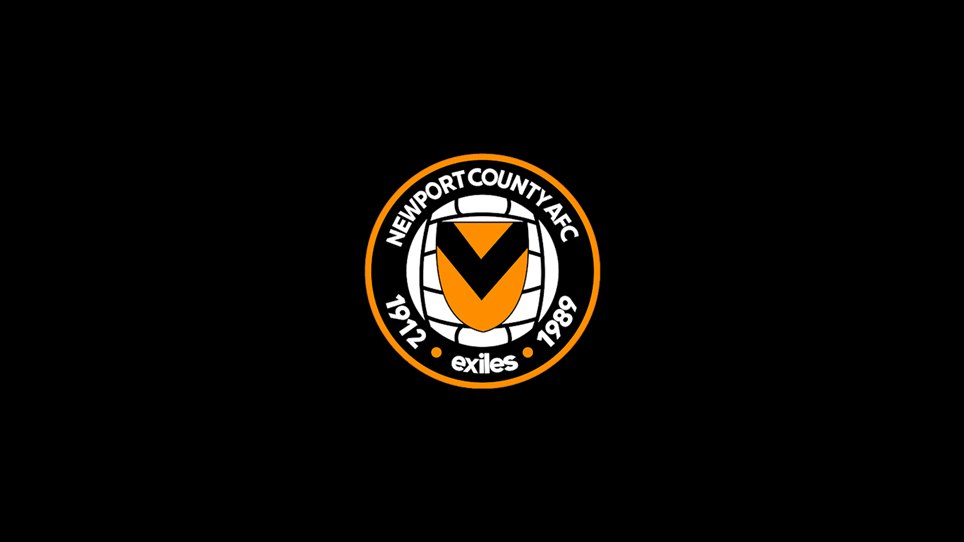 
Newport County AFC is excited to announce that our Kingsway Club Shop will reopen next week in line with Welsh Government restrictions easing.