Newport County closed out pre-season with a draw, as the Exiles battled to a 1-1 share of the spoils at League One newcomers Forest Green.

Saturday's game at the New Lawn was County's last of pre-season following convincing wins over Undy, Hungerford and Weston-Super-Mare, a draw at Torquay and a defeat to Championship Cardiff.

FGR had the first effort at goal at the weekend, but Joe Day got down well to flick Jamille Matt's close-range low header away from goal two minutes in.

Cam Norman had County's first official attempt at goal with his header from Bowen's left-sided corner that dropped narrowly wide of the right post.

Forest Green came close through their own corner routine soon after, but it was a similar result as Matt headed over after a deep cross from the left of the box.

Norman had another try on the quarter-hour mark as County moved the ball well to the right of the penalty area, with the County right wing-back striking wide of the far post with a fierce drive.

Day was needed to make a superb save midway through the first half.

FGR worked the ball to David Davis on the edge of the box who let fly with a curler that looked set to bend into the back of the net for 1-0, but Day somehow got a glove on it to knock it behind for a corner thanks to a superb diving save to his right.

The final shot at goal of the half would come through FGR's Regan Hendry, who also shot from the edge of the box, but unlike Davis' it was off target and over the top.

The second half got off to a bad start though as Declan Drysdale was adjudged to have knudged Matt to such an extent that a penalty kick was awarded.

Matt stepped up himself and slotted low into the bottom left corner, sending half-time keeper change Nick Townsend the wrong way for 1-0, FGR.

FGR looked set to make it 2-0 soon after when Armani Little surged through on goal and only had Townsend to beat, but the County keeper got down impressively well to pounce on the ball at Little's feet.

Hendry would then slice high and wide from the edge of the area again before County levelled matters in Nailsworth in the 58th minute.

After a County corner routine, Offrande Zanzala was there to nod home from point-blank range for 1-1.

The hour mark sparked a flurry of changes for both sides, with County making four subs on 59 minutes and then another three on 62 for almost a completely different XI to the one that started the game.

The final half an hour saw an increase in tempo from both sides, but both defences were also staying firm as the sides pushed for the winner to end their respective pre-seasons on a win.

County's best chance of the closing stages saw Lewis Collins strike narrowly over the bar from inside the area while Josh March curled over it for the hosts.

Adam Lewis thought he'd won it for County when he poked in a cross from the right in the 90th minute, but he and Newport were denied by the offside flag. 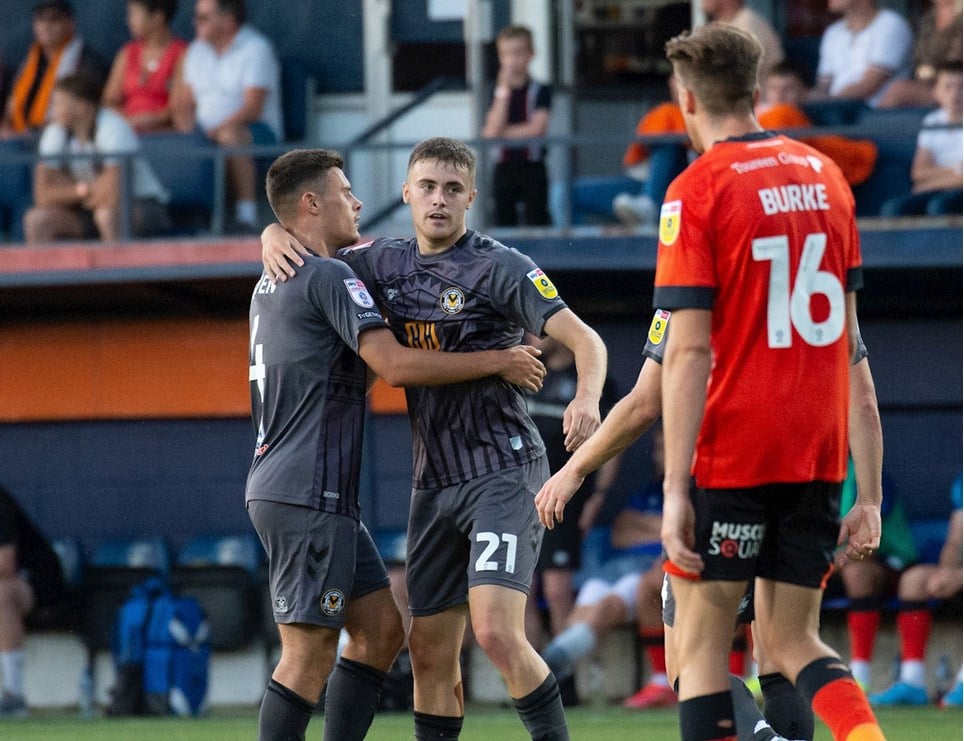 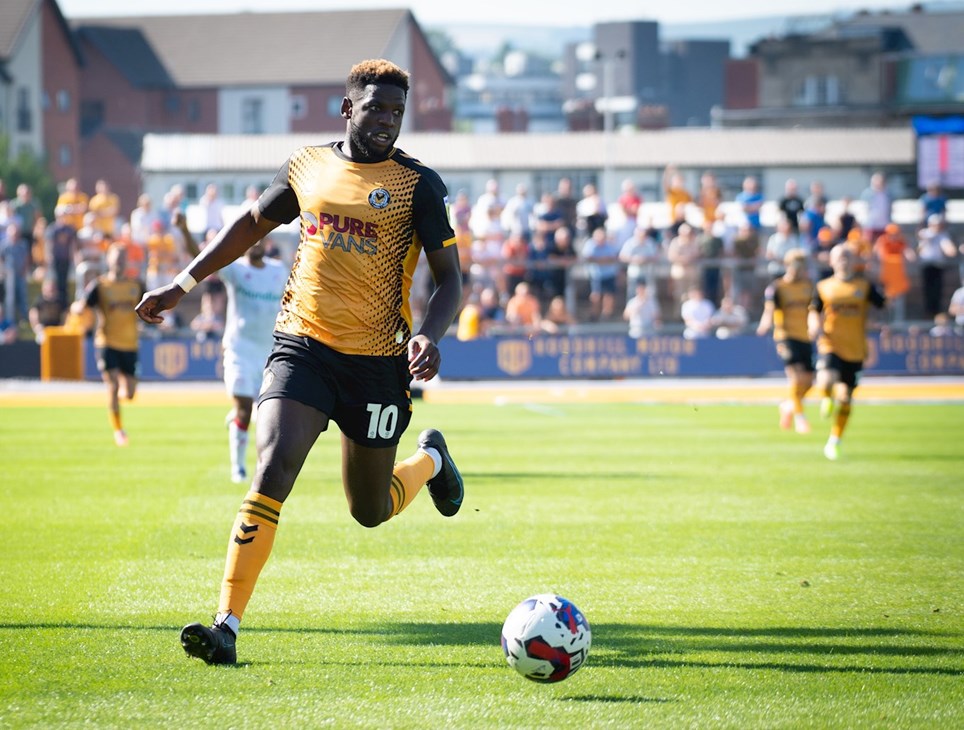 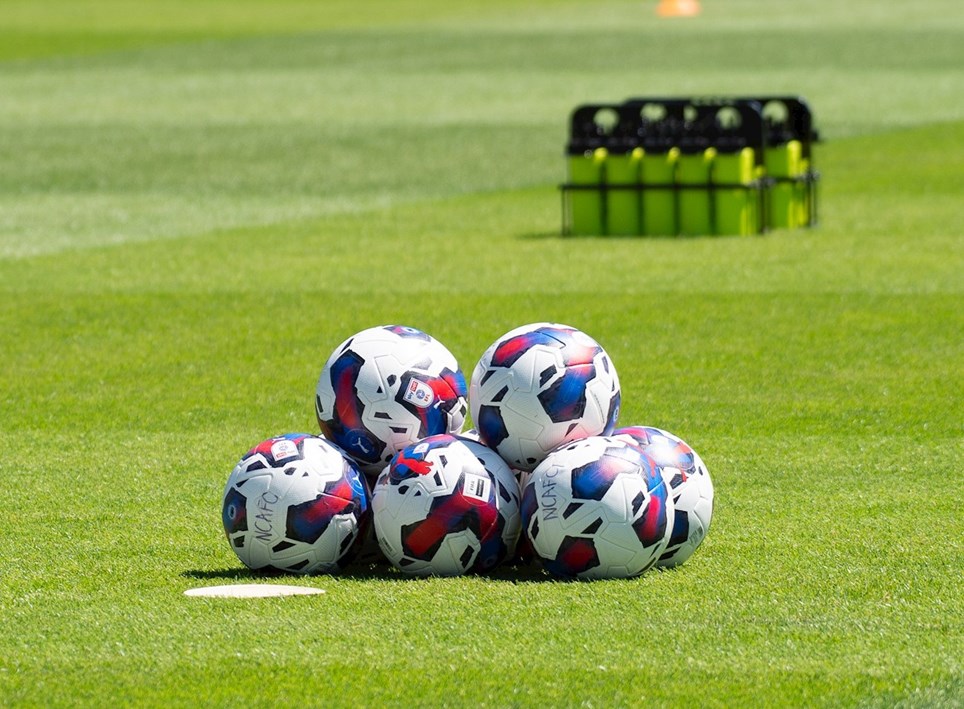