Four new signings got on the scoresheet as County got pre-season off to a perfect start with a 7-0 triumph at Undy.

Manager James Rowberry named two entirely different XIs in each half as he aims to get every member of the squad fully fit going into the new season which starts at the end of this month.

A trio of summer signings – birthday boy Will Evans, Aaron Wildig and Sam Bowen earned County a 3-0 half-time lead with the second half team adding four more thanks to James Waite’s brace being followed by a Tom Stokes header and Offrande Zanzala’s penalty in the second half.

Evans, who turned 25 on Friday, went close after five minutes after he flicked the ball over an Undy defender before volleying narrowly wide, but he did get the perfect present 10 minutes later with the key touch from close range after a ball in from the right for 1-0 after quarter of an hour.

Fellow new arrival Wildig made it 2-0 in the 31st minute with a fine strike from the edge of the box after Mickey Demetriou’s left-wing cross was only cleared as far as Wildig who doubled County’s lead in style.

Bowen took inspiration from Wildig and scored a memorable goal of his own, and the game’s finest, with his 41st-minute contribution to the scoresheet being an unstoppable drive from range after he took a touch and bent into the top left corner following Matt Dolan’s low passed corner from the right.

County were unlucky to not have an even more comfortable lead after 45 minutes as Chanka Zimba, Harrison Bright and Jack Karadogan all saw attempts go narrowly wide of post or bar.

Newport’s second half XI wasted absolutely no time in stretching the lead, however.

Just two minutes after entering the fold, Cam Norman’s quick throw-in played in Zanzala whose speed left Undy defenders for dead before the forward squared it to Waite for an easy close-range tap-in and 4-0.

Zanzala and Waite linked up again soon after, this time down the left as Zanzala’s speed opened up the home side’s backline for a second time and, again, ‘Oz’ picked out Waite who picked his spot and nestled in for 5-0.

At this point, it looked like Newport would rack up a cricket score against a tiring Undy, with Lewis Collins hitting the post in-between four and five-nil while Declan Drysdale, Zanzala, Norman and second-half sub Stokes all went close before Academy forward Stokes did make it 6-0 with a fine header from Norman’s cross in the 76th minute.

Liverpool loanee Adam Lewis would also shoot into the side netting from a tight angle before Waite was brought down in the box for a penalty which Zanzala tucked into the bottom right corner, sending the keeper the wrong way six minutes from time.

Stokes did have the ball in the net for his second, but he was denied by the offside flag while Adam Lewis struck over the bar from distance as County had to settle for seven. 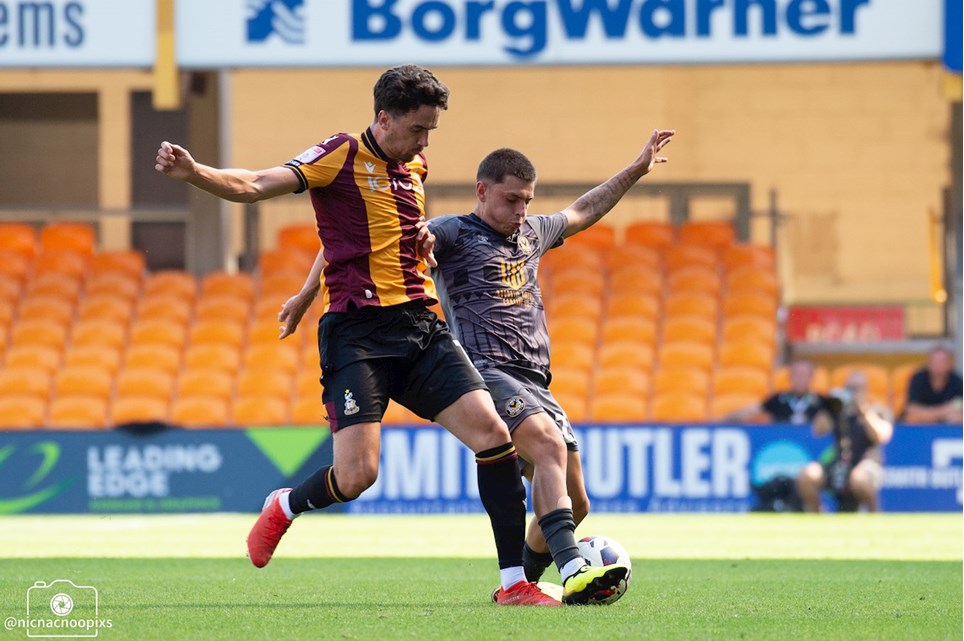 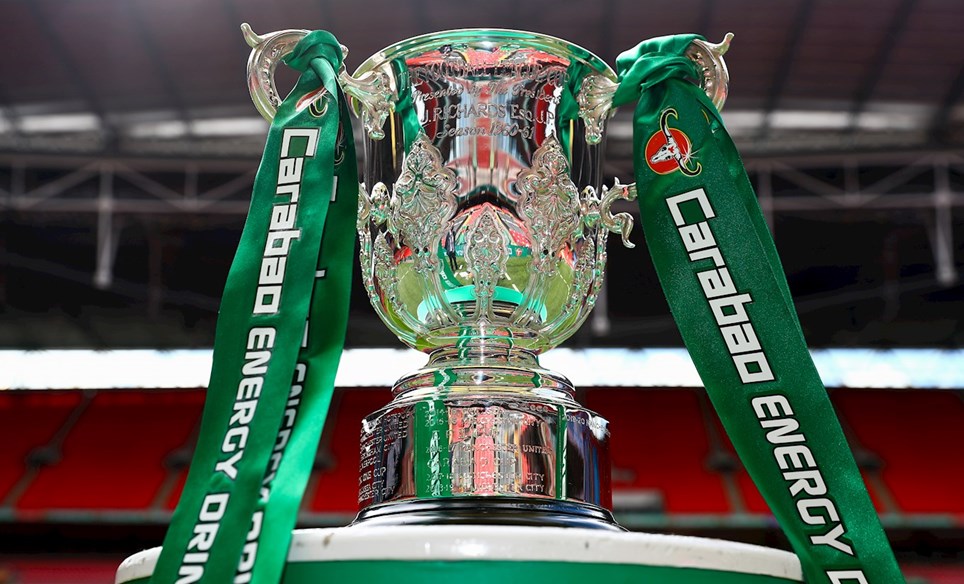 Tickets for Round 2 Carabao Cup match against Portsmouth now online!


Tickets for our home game with Portsmouth int he second round of the Carabao Cup are now on sale!


This week's County Lottery results can now be confirmed. Congratulations to this week's winners!


Newport County AFC have been drawn to play Portsmouth FC at home in the second round of the 2022-23 EFL Cup.