Newport County AFC are delighted to announce that Mickey Demetriou has signed a two year contract extension with the Club ahead of the 2019/20 season.

The central defender, who can also operate at left back, has become a firm favourite with County supporters since joining the club in January 2017 and has been a key player in the club's recent headline-grabbing history.

Mickey has racked up 263 appearances to his name so far in his professional career with 126 appearances in total for the Exiles.

Like his fellow County teammate Joss Labadie who also put pen to paper on a two-year contract extension with the Club recently, Mickey is another player who also experienced the Great Escape two seasons ago - scoring a vital penalty in the epic match against Notts County. 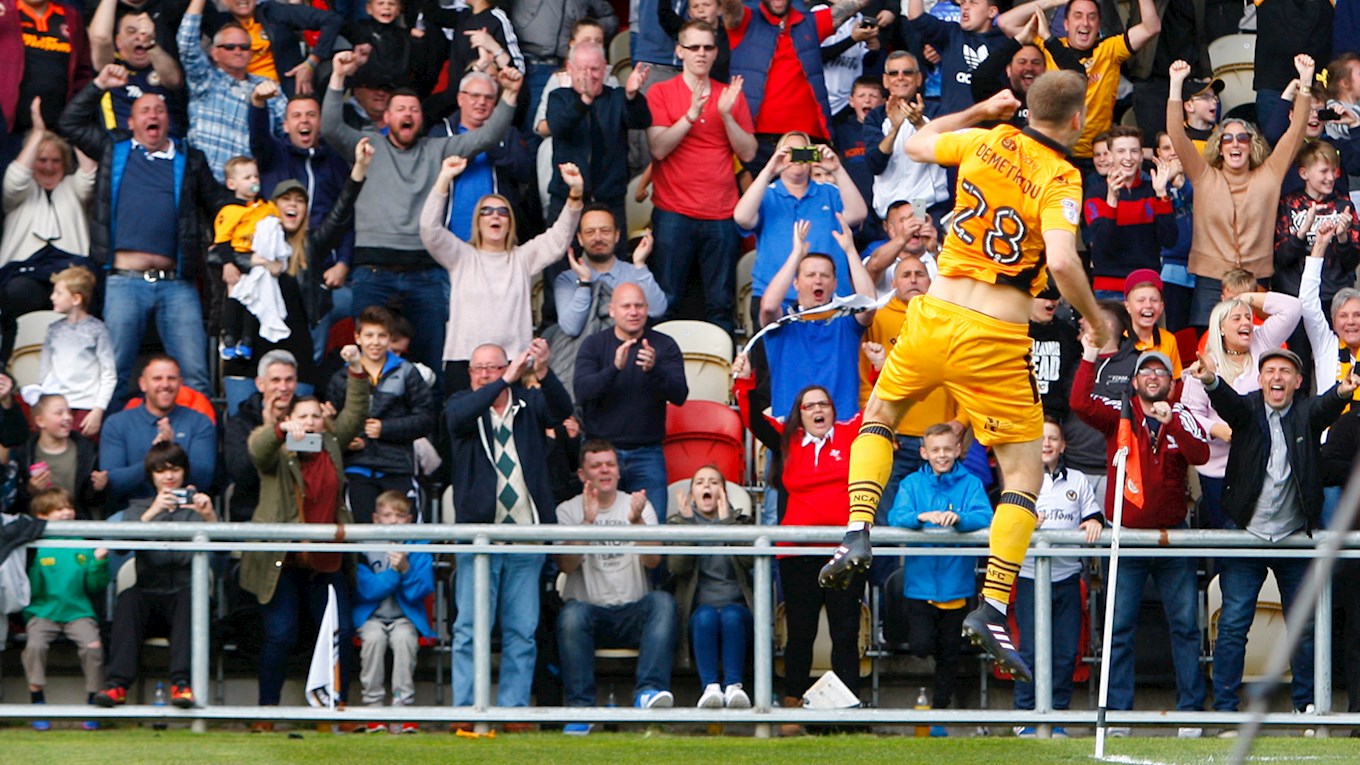 The defender has been a key player for manager Michael Flynn ever since, helping the Exiles finish 11th and 7th in Sky Bet League Two, reaching this year's Play-Off Final, and playing a pivotal role in two Emirates FA Cup runs.

Incredibly, Mickey played 5,172 domestic League minutes last season, the third most of all players in the top four divisions of English football.

The 29-year-old defender spoke to iFollowExiles after signing his contract extension: "I’m delighted to be re-signing at the Club. It felt the right decision and I’m buzzing it’s all completed and it’s finally been announced!

I’m already looking forward to getting through this pre season and kicking off the start of the new season at home in front of our fans.

A big factor in my decision to stay was the fact the majority of the squad have stayed together from last year. We have all gelled so well and with the additions the Gaffer (Manager Michael Flynn) and Hats (Assistant Manager Wayne Hatswell) have added into the squad I can’t wait for the season to start now, for us to get going, keep pushing on and do one better than we did last season.” 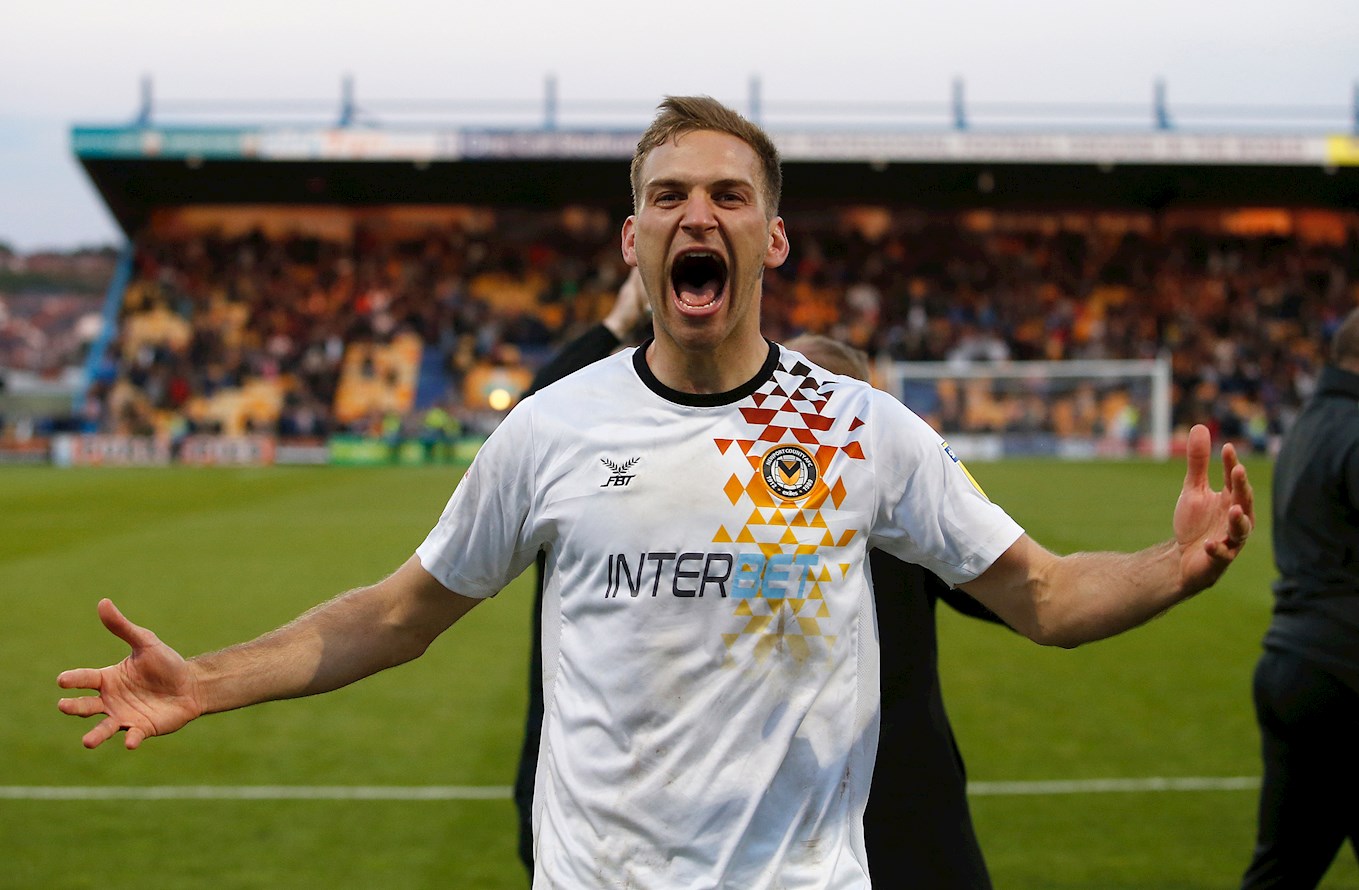 Manager Michael Flynn added: "Mickey gives us the balance on the left and he is a key member of the group. It’s another key signing for us."

Mickey has signed up for the 2019/20 campaign – now it's your turn! Be a part of the action next term by signing up for a Newport County AFC season ticket.

Full details of prices, savings and benefits can be found by clicking here.