Flynny talks to the Press after today's draw against Cheltenham Town.

Michael Flynn admitted his frustrations at Newport County AFC failing to extend their lead at Rodney Parade as Cheltenham Town scored a late equaliser to secure a 1-1 draw to start 2020.

The Exiles went in-front just 90 seconds into the second half when Tristan Abrahams tapped home a smart corner kick routine, but they were guilty of missing some clear cut chances after that as they couldn’t put the result beyond question.

With the game in the balance, Cheltenham began to throw further bodies forward in search of an equaliser and they found it with four minutes to go. A cross field ball was controlled by Chris Hussey who put it back into the box for ex-Exile Ben Tozer to volley home.

That extended the Robins’ unbeaten record on the road to 11 games and Flynn was massively disappointed not to inflict a defeat on them after a much-improved performance.

He affirmed: “The players worked their socks off throughout the game – should have been 3-0 up – Cheltenham didn’t have a sniff but then one of the players can’t be bothered to track a runner. It’s cost us two points.

“We should have gone further ahead; it should have been three. I’m gutted for them because the majority of them gave their everything out there. We’re not scoring enough goals. It was a terrible goal which we gave away.

“It’s going to be horrendous at Millwall [on Saturday], very difficult. They are flying, I watched bits of their game [victory against Luton Town] on the TV and they’re a very good team.

“OB [Mark O’Brien] and Kyle [Howkins] will both be back for Saturday. Robbie Willmott is close, but Saturday is too early.

“How can you not look forward to the game? We went to Middlesbrough last season, stayed in the game and managed to nick a goal at the end, beat them here and played Man City. Let’s give it a go.” 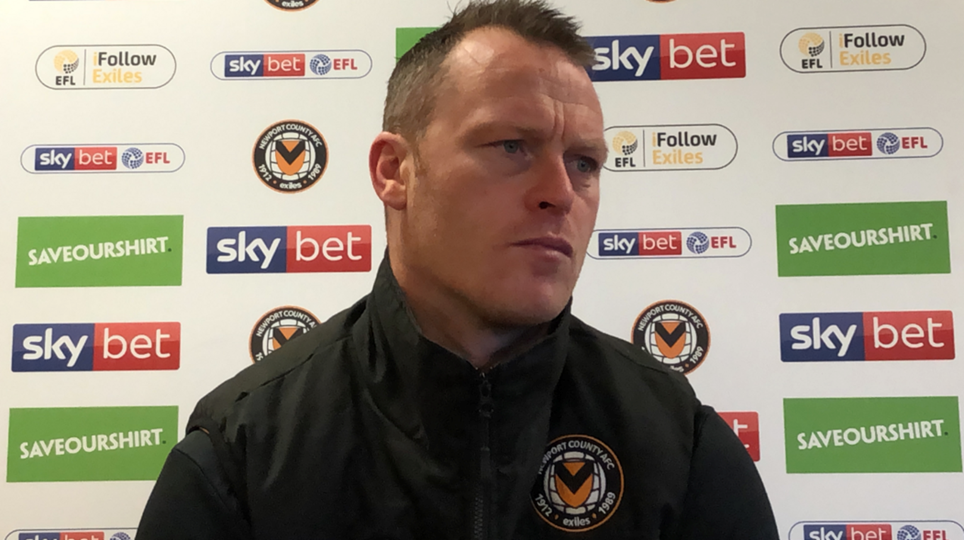 
Manager Michael Flynn looks ahead to this weekend’s trip to Leyton Orient, after his side took three wins from their last three league games. 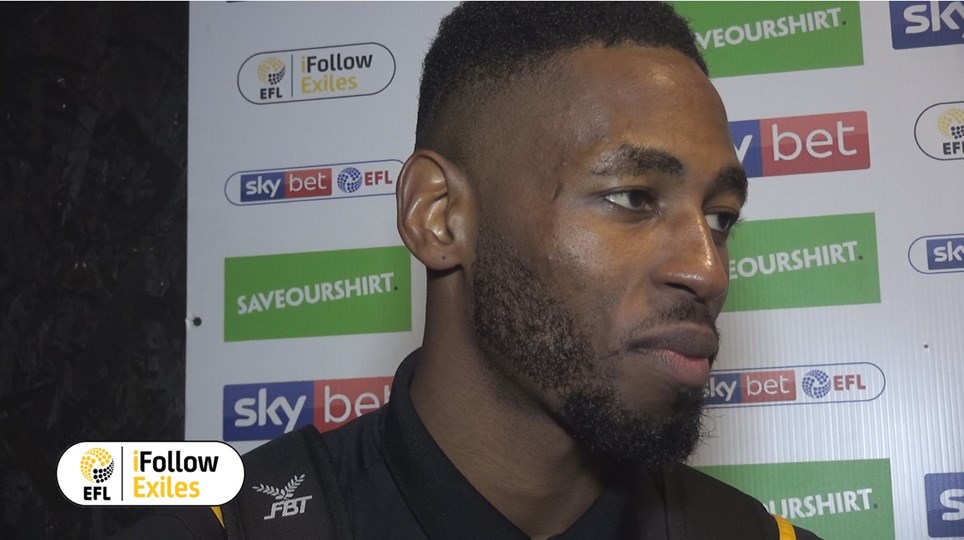 
Striker Jamille Matt spoke to the media following his goal and NCAFC's brilliant performance after the 2-0 home win over League leaders Swindon Town. 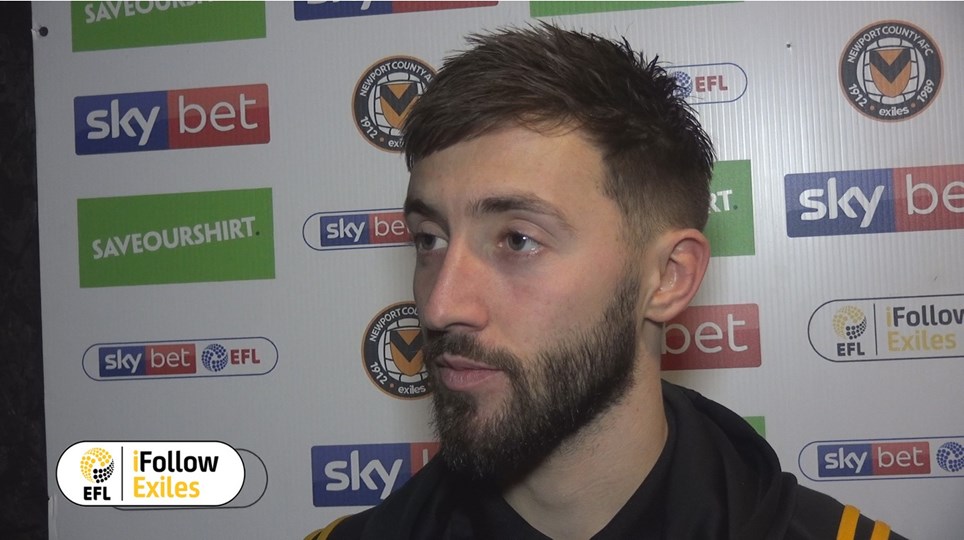