Newport County AFC have been drawn to play Luton Town away in the first round of the 2022-23 EFL Cup.

The tie will be played at Kenilworth Road the week commencing August 8.

Last season, the Exiles made it to Round Two with a 1-0 win at League One Ipswich in the first round before the exit at the hands of Premier League Southampton.

The first-round draw of the EFL Cup completes Fixture Release Day 2022 which has also seen County learn their fixtures for the upcoming league campaign as well as our EFL Trophy Group Stage opponents.

Ticket details for all matches will be confirmed in due course.

Head of Coaching and Head of Education roles available at County Academy!


Newport County AFC is delighted to announce the activation of Pure Vans Ltd's second year as the club’s principal partner for the 2022-23 season.


This week's County lottery results are now online! Congratulations to all our winners! 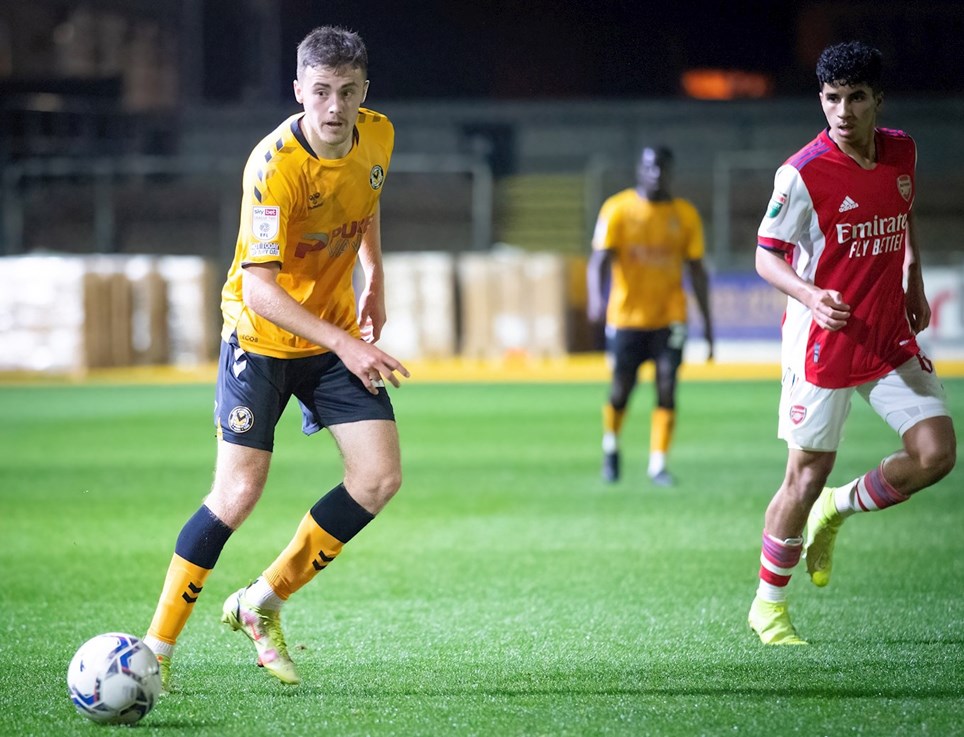 
It has now been confirmed that the Under-21 side of Premier League Southampton will join us in our EFL Trophy group for the 2022-23 season.